“As planned, 5G services activity is surging translating to revenue, as our Wireless segment grew 69% sequentially and 47% year-over-year in the fourth quarter, reaching $7.0 million,” commented Joe Hart, Chief Executive Officer. “This growth is broad-based, representing contracts from several large carriers in various regions, reinforcing our confidence that the 5G buildout is now underway in earnest and ADDvantage Technologies is strategically well-positioned to benefit from this secular, multi-year spending cycle. This momentum for Wireless continued into the first fiscal quarter at the same pace as the fourth fiscal quarter and we anticipate further growth in the second half of the fiscal year well beyond the recent and current two quarters subject to our success in onboarding additional in-house and subcontract crews in this challenging labor market. We expect that fiscal 2022 will be a record year for our Wireless segment, enabling strong top- and bottom-line growth.”

“Our Telco segment, and specifically Nave Communications, continued to benefit from the global supply chain constraints, which make refurbished telecom equipment more feasible as it is readily available and locally supplied,” continued Mr. Hart. “Accordingly, revenue in our Telco segment increased 44% year-over-year and for the year, this segment generated record revenue. While current demand remains high in our Telco segment we continue to expect an eventual leveling of demand, though at higher levels than we saw most of 2020.”

Fiscal fourth quarter sales were $19.7 million, an increase of $7.5 million, or 61% compared to $12.2 million last year. The increase was primarily due to a $2.2 million increase in Wireless revenue related to 5G tower work, and an increase of $5.3 million in Telco revenue due to increased demand for refurbished telecommunications equipment sold by the Telco segment.

Operating expenses increased $0.7 million to $2.6 million from $1.9 million the same period last year as the Wireless group ramps up to meet the increased demand and deploy teams to additional new markets.

Consolidated selling, general and administrative (“SG&A”) expenses include overhead, which consist of personnel, insurance, professional services, communication, and other cost categories. SG&A expense increased $1.2 million, or 38%, to $4.4 million for the three months ended September 30, 2021 from $3.2 million for the same period last year. The increase in SG&A primarily relates to increased personnel costs and selling costs.

During 2021, the Company applied for and was granted forgiveness by the Small Business Administration (“SBA”) of $2.9 million in eligible expenditures for payroll, other expenses, and accrued interest described in the CARES Act, resulting in a gain on extinguishment of debt of $3.0 million in the fourth quarter of fiscal 2021.

Operating expenses increased $1.1 million to $9.3 million for the year ended September 30, 2021 compared with $8.2 million for the same period last year. The increase in operating expenses was due primarily to investments in the Company’s regional growth strategy to meet the demand of our customers in the Wireless segment. Consolidated selling, general and administrative (“SG&A”) expenses include overhead costs, which primarily consist of personnel costs, insurance, professional services, and communication, among other less significant cost categories. SG&A increased $3.7 million or 32% to $14.9 million in 2021 compared to $11.2 million in 2020. Increased selling expenses resulted from higher sales compensation and commissions to support growth in the Telco segment. Increased general and administrative expenses during 2021 were related to expanded operational support and infrastructure in anticipation of future 5G expansion.

In 2020 the Company recorded impairment charges of $8.7 million on intangibles including goodwill and $0.7 million on its right-of-use asset Telco Segment.

Outstanding debt decreased during the year ended September 30, 2021 by $3.9 million to $4.1 million, which is comprised of $2.1 million on a revolving line of credit, and $2.0 million in financing leases. At September 30, 2020, outstanding debt was $8.0 million. We paid down $1.2 million of our line of credit during the year, and we were granted forgiveness of $3.0 million (inclusive of interest) of loan associated with the Payroll Protection Act.

In an effort to align the Company with the market platform that best fits its current structure, management has transferred from the NASDAQ Global Market to the NASDAQ Capital Market, effective December 27, 2021. 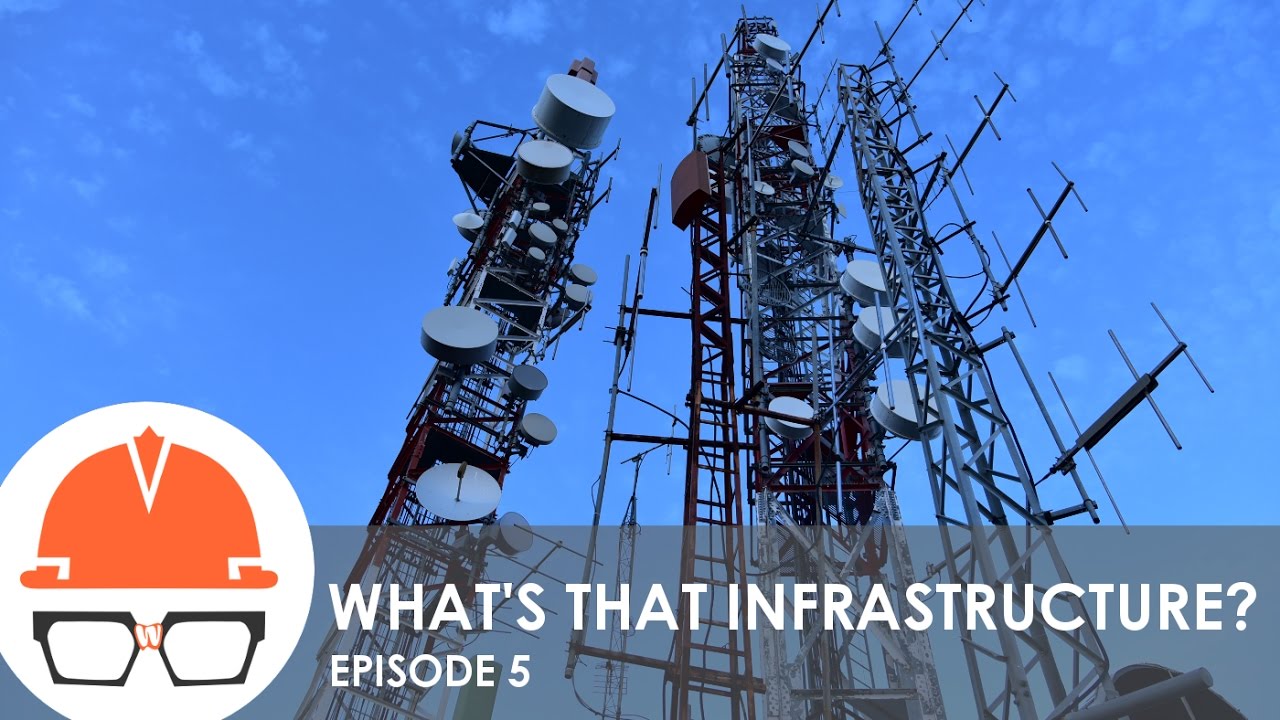 Both the long and short term trends are negative. It is better to avoid buying stocks with negative trends. AEY is one of the lesser performing stocks in the Electronic Equipment, Instruments & Components industry. 77% of 120 stocks in the same industry do better. AEY is currently trading near the lower end of its 52 week range, which is not a good sign. Certainly not because the S&P500 Index is trading near new 52 week highs at the moment. Although the technical rating is bad, AEY does present a nice setup opportunity. Prices have been consolidating lately and the volatility has been reduced. There is very little resistance above the current price. Click here to sign up for email alerts on when AEY stock is a good long entry.