AVAV stock rose in pre-market trading on February 15, 2022, after the company was awarded an $8.5 million contract from the DoD.

AeroVironment’s Puma 3 AE delivers mission critical intelligence, surveillance and reconnaissance (ISR) in all environments. Puma 3 AE has a wingspan of 9.2 feet (2.8 meters), weighs 15 pounds (6.8 kilograms) and can operate for up to 37.2 miles (60 kilometers) with AeroVironment’s Long-Range Tracking Antenna (LRTA). Multi-mission capable, operators can swap between Mantis™ i45 and the enhanced night variant Mantis i45 N for day, night and low-light operations. Puma 3 AE is launchable by hand, bungee, rail, or vehicle, and recoverable by deep-stall landing, providing class-leading capabilities in challenging environments around the world.

“With the adoption of Puma LE and other AeroVironment small UAS, customers are equipping their frontline forces with the ability to see and operate beyond the horizon, gathering on-demand intelligence, surveillance and reconnaissance that can ultimately save lives,” said Trace Stevenson, AeroVironment vice president and product line general manager for small UAS.

Weighing only 23.5 pounds (10.7 kilograms), the ultra-lightweight Puma LE is hand or bungee launchable. The aircraft comes equipped with the Mantis™ i45 gimbaled EO/IR sensor suite and secondary payload bay with dedicated power supply and Ethernet for a total payload capacity of 5.5 pounds (2.5 kilograms). On-board batteries provide up to 6.5 hours of flight endurance with an operational range of 37.2 miles (60 kilometers) when used with AeroVironment’s Long-Range Tracking Antenna (LRTA) and Puma Smart 2500 Battery. 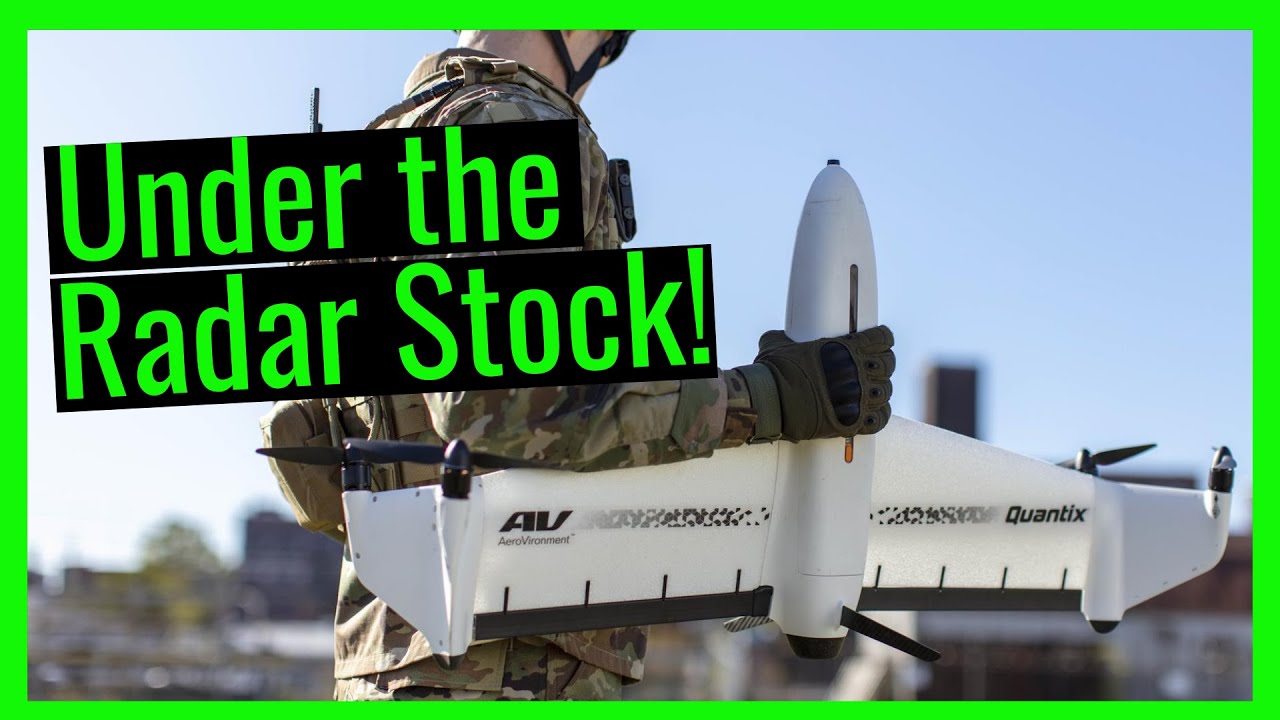 The long-term trend is still negative, but the short-term trend is neutral. AVAV stock has a Setup Rating of 5 out of 10. AVAV is one of the lesser performing stocks in the Aerospace & Defense industry. 78% of 72 stocks in the same industry do better. AVAV is currently trading in the lower part of its 52-week range, which is not a good signal considering that the S&P500 Index is in the middle of its 52-week range. Click here to sign up for email alerts on when AVAV stock consolidates and has a Setup Rating of 8 or higher.