BABA stock gained traction on January 4, 2022, after it was revealed that Charlie Munger has been buying the stock on the way down.

On January 4, 2022, Daily Journal, a newspaper and software business whose chairman is Charlie Munger, the vice chairman at Warren Buffett’s Berkshire Hathaway (BRK.A), has nearly doubled its holding of Alibaba Group (BABA) shares, reported Bloomberg’s Katherine Chiglinsky. The Daily Journal held 602,060 American depositary shares in Alibaba at the end of 2021, up from 302,060 as of Sept. 30, noted Chiglinsky, citing a regulatory filing. Source: https://www.bnnbloomberg.ca/charlie-munger-s-daily-journal-nearly-doubles-alibaba-holding-1.1703063

On December 22, 2021, Daiwa analyst John Choi lowered the firm’s price target on Alibaba to $170 from $195 and kept a Buy rating on the shares. The analyst says rising competition in e-commerce is a key risk factor for Alibaba in both China and abroad. This brings uncertainty over user retention over the long run and investor concerns about the company’s cash burn in new businesses are likely to persist despite better financial disclosure, Choi tells investors in a research note.

On October 18, 2021, Alibaba (BABA) plans to launch its own processor chip to power its cloud computing business in a move that would see it compete with Amazon (AMZN) and Huawei, Caixin Global’s Zhang Erchi and Kelsey Cheng reports. According to sources, Alibaba’s new chip, based on architecture from Arm Holdings (SFTBY), has been under development since 2019. Source: https://www.caixinglobal.com/2021-10-18/exclusive-alibaba-set-to-launch-its-own-cloud-server-chip-101788243.html

📺 GAME OVER for Alibaba (BABA Stock)?! 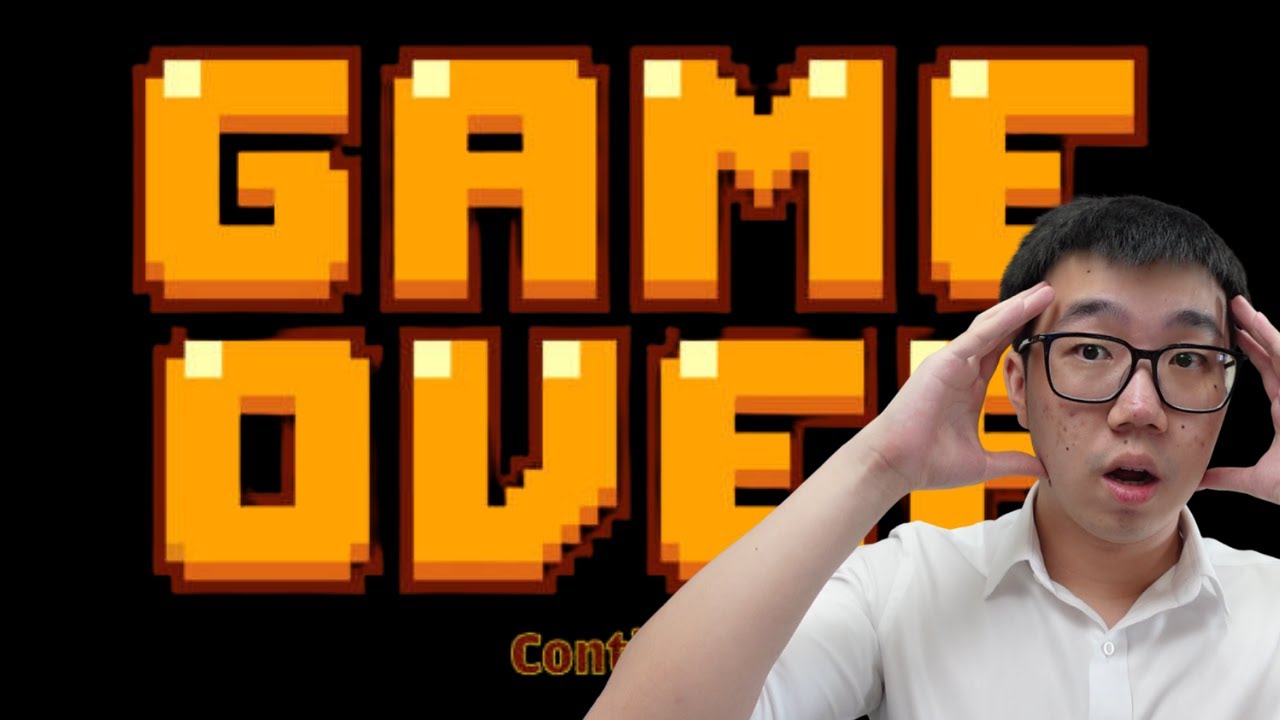 The positive divergence between large players volume and price suggests investors like Charlie Munger are accumulating the stock as it falls. Both the long and short term trends are negative. BABA is part of the Internet & Direct Marketing Retail industry. There are 81 other stocks in this industry, BABA did better than 58% of them. BABA is currently trading near the lower end of its 52 week range, which is not a good sign considering that the S&P500 Index is trading near new 52 week highs at the moment.

There is a support zone ranging from 111.96 to 111.96. This zone is formed by a combination of multiple trend lines in multiple time frames.

There is resistance at 122.99 from a horizontal line in the daily time frame. There is also a resistance zone ranging from 144.83 to 146.40. This zone is formed by a combination of multiple trend lines in multiple time frames.

Although the technical rating is bad, BABA does present a nice setup opportunity. We see reduced volatility while prices have been consolidating in the most recent period. There is a support zone below the current price at 111.96, a Stop Loss order could be placed below this zone.