AMZN and Shopify have long been in a race for warehouse storage space but on January 21, 2022, we got the news that Amazon may have just destroyed yet another competitor.

On January 20, 2021, Amazon is launching its first apparel store, called Amazon Style, CNBC’s Annie Palmer reports. The first location, based in the Los Angeles suburb of Glendale, California, will open later this year. “You’ll find everything from the $10 basic to the designer jeans to the $400 timeless piece,” Simoina Vasen, managing director of Amazon Style, told CNBC. “We want to meet every budget and every price point.” Source: https://www.cnbc.com/2022/01/20/amazon-opening-new-apparel-store-amazon-style-with-fitting-rooms.html

On January 19, 2021, Apple (AAPL) has warned that Senate Judiciary Committee is set to debate a bill that will limit the power of large tech companies, which would weaken a privacy-protection tool that the company rolled out last year, Tim Higgins of The Wall Street Journal reports. Apple has said congressional efforts to prevent it from prohibiting “sideloading,” the practice of downloading software onto phones outside of the App Store’s security, would expose users to security threats because those apps would not be vetted. Apple reiterated those claim Tuesday, but also argued the legislation would benefit “those who have been irresponsible with users’ data” and those who opposed the company’s App Tracking Transparency program, according to a letter to committee leaders the Journal reviewed. The legislation is set to limit the power of Apple as well as Amazon (AMZN), Google (GOOG;GOOGL), and Facebook’s (FB) Meta Platforms (MVRS), according to the Journal. Source: https://www.wsj.com/articles/apple-says-senates-big-tech-legislation-would-weaken-its-user-privacy-push-11642532401?mod=pls_whats_news_us_business_f

📺 Amazon is our top tech pick for 2022: Jefferies’ Brent Thill 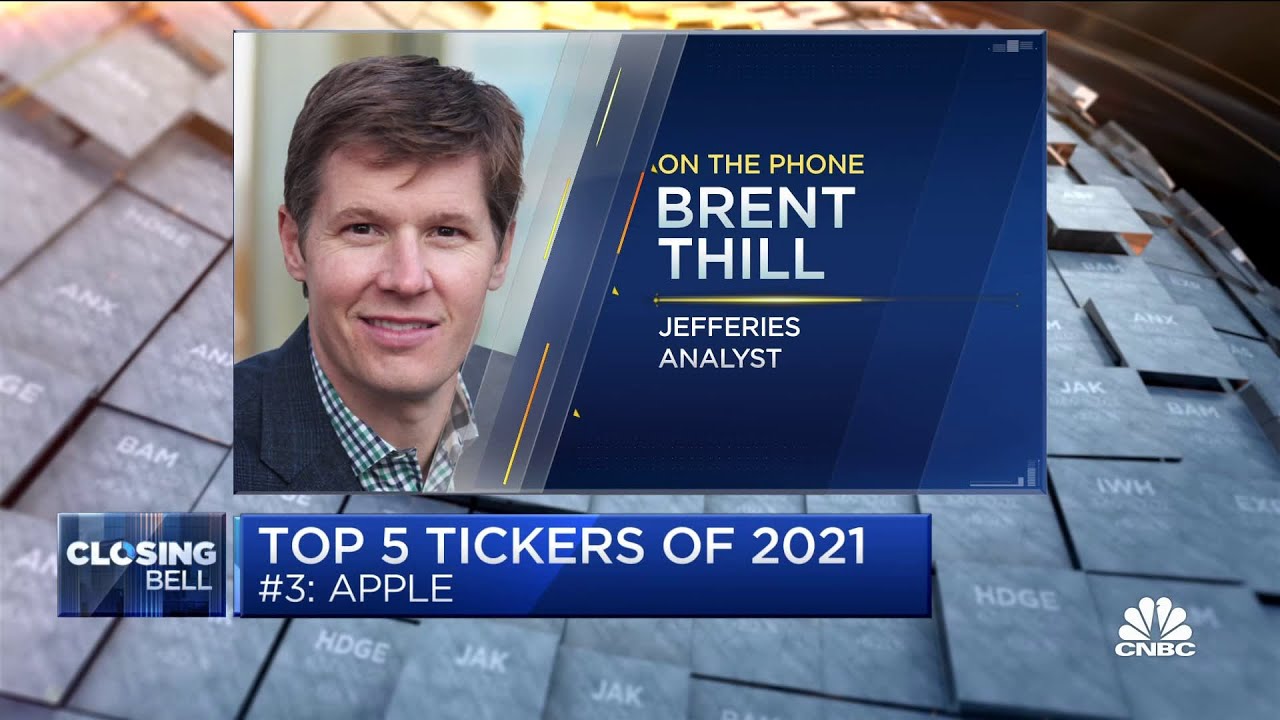 The short-term trend is negative, as is the long-term trend. AMZN is one of the better-performing stocks in the Internet & Direct Marketing Retail industry, it outperforms 86% of 84 stocks in the same industry. Prices have been falling strongly lately, it is better to avoid new long positions here.