AMZN stock plunged in after-hours trading on February 2, 2022, after news broke that worked filed for a union petition at a second NYC warehouse.

On February 2, 2022, the Amazon Labor Union tweeted that the group has officially filed a petition for union election at a second warehouse, LDJ5 in Staten Island, New York. “This is an amazing moment in history, seeing amazon workers finally taking the brave steps to make their voices heard,” the group said. The move comes as the National Labor Relations Board is set to start sending ballots this week to around 6,100 workers at Amazon’s Bessemer, Alabama facility over a union vote, according to media reports. Source: https://twitter.com/amazonlabor/status/1488933110418972683?s=20&t=kaT2opWJLvkO9V-bK6OYCA

On February 2, 2022, Morgan Stanley analyst Brian Nowak raised the firm’s price target on Alphabet (GOOGL) Class A shares to $3,450 from $3,430 and keeps an Overweight rating as he calls out four bullish signs from the company’s report last night. He sees the Alphabet stock split news as adding extra pressure on Amazon (AMZN) to follow suit.

On February 2, 2022, Amazon has recruited over 15,000 more British workers than expected last year as demand for home deliveries and digital services soared during the pandemic, Daniel Thomas of The Financial Times reports. This increase in jobs took overall staff numbers to 70,000 in the UK across Amazon’s various teams. Amazon had originally targeted adding 10,000 roles in the UK last year with a target to reach 55,000 permanent employees. The company also opened its first 17 physical shops across the UK last year. Source: https://www.ft.com/content/354328ff-e8a1-48b0-8594-0633de1e149d

On February 2, 2022, the National Labor Relations Board is due to start sending ballots Friday to around 6,100 workers at Amazon’s Bessemer, Alabama facility as they prepare to begin voting on whether to unionize, The Wall Street Journal’s Sebastian Herrera reports. Last year about 71% of Amazon workers who voted decided against unionization, but the NLRB later found that Amazon violated labor law during the vote and ordered a new election. Amazon said in a statement this week that it recognizes the right of employees to vote to join a union and aims to provide information to workers on the potential impact of unionization. Source: https://www.wsj.com/articles/amazon-workers-at-alabama-facility-poised-to-vote-a-second-time-on-union-bid-11643797809?mod=hp_lead_pos4

Google (GOOG;GOOGL), Amazon (AMZN), Facebook (FB), and Apple (AAPL) have been increasing funding into foreign policy think-tanks in the US, with donations rising from at least $625,000 in 2017-2018 to at least $1.2M in 2019-2020, Kiran Stacey and Caitlin Gilbert of The Financial Times reports, citing an analysis of financial disclosures. The four research groups these companies have been funding are: the Center for Strategic and International Studies, the Center for a New American Security, Brookings and the Hudson Institute. Technology companies have increased funding to globalist groups as they fight bipartisan attempts to regulate them. These big-tech companies hope their investments in foreign policy think-tanks will aid their argument that stricter competition rules will benefit China. Source: https://www.ft.com/content/4e4ca1d2-2d80-4662-86d0-067a10aad50b 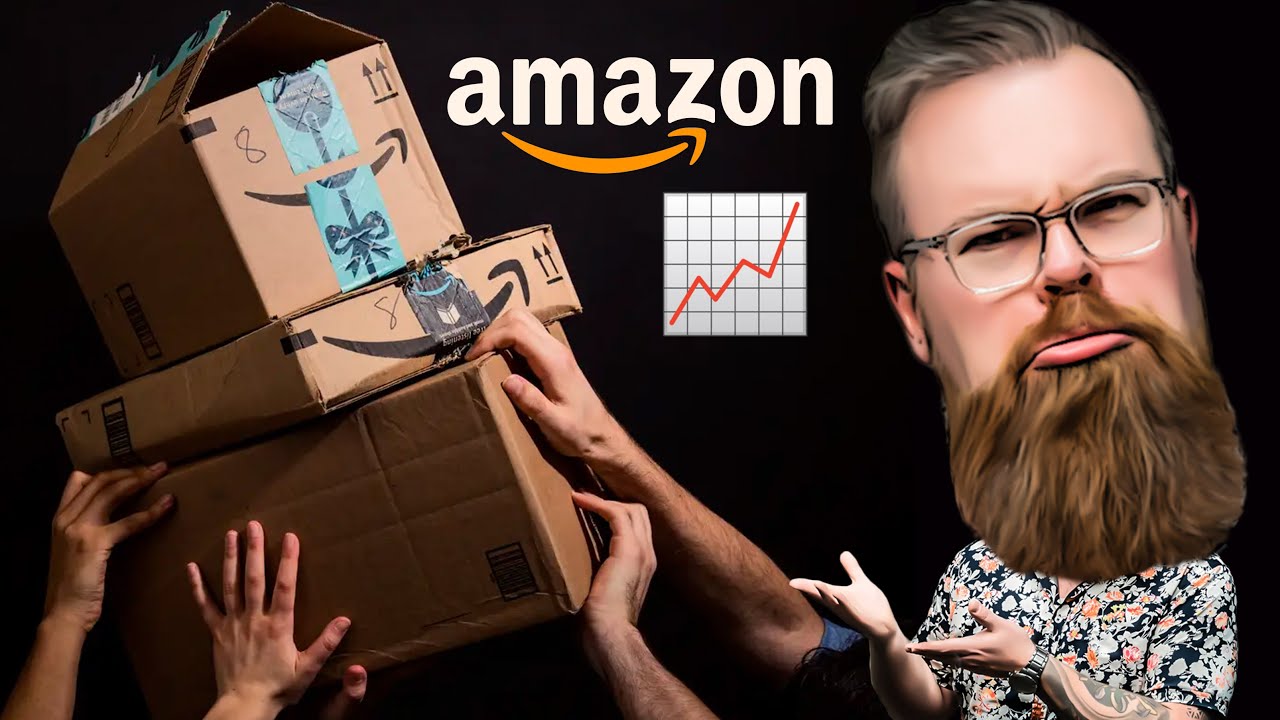 The short-term trend is negative, as is the long-term trend. AMZN is currently trading in the middle of its 52-week range. The S&P500 Index however is trading in the upper part of its 52-week range, so AMZN is lagging the market slightly. AMZN is part of the Internet & Direct Marketing Retail industry. There are 86 other stocks in this industry. AMZN outperforms 88% of them.

There is support at 2852.86 from a horizontal line in the weekly time frame.

The technical rating of AMZN is bad and it also does not present a quality setup at the moment. AMZN stock has a Setup Rating of 3 out of 10. Price movement has been a little bit too volatile to find a nice entry and exit point. It is probably a good idea to wait for a consolidation first. Click here to sign up for email alerts on when AMZN stock consolidates and has a Setup Rating of 8 or higher.