AMD stock dropped -5% on January 4, 2022, after a Lynx analyst said that he expects the stock to fall further after their CES presentation.

Lynx expects AMD to continue selling off after CES presentation

Lynx analyst KC Rajkumar noted that AMD shares are falling as the CEO’s presentation at CES 2022 is ongoing and he expects the stock to continue selling off after the company announced a rough timeline for launch of a 5nm client desktop with a focus on products launching in the first half of 2022 in high-end gaming PCs, not on commercial notebooks. What is missing is the timeline for launch of 5nm server processor code-names Genoa, said Rajkumar. “Investor expectations have been all over the place” and “it now appears the launch may be no earlier than late 2022” given no mention of Genoa at the presentation, added the analyst.

The livestream also introduced the Ryzen 7 5800X3D desktop processor, the industry’s first consumer PC processor to feature 3D-stacked chiplets to deliver a significant increase in gaming performance. Dr. Su also shared a preview of AMD’s upcoming Ryzen 7000 Series desktop processor planned to launch in the second half of 2022 based on the next-generation 5nm “Zen 4” CPU core and the new Socket AM5 platform, which features an LGA socket and includes support for PCI-Express® 5.0 and DDR5 memory.

“We are excited to start the year launching more than 30 new processors that push the envelope in high-performance computing for every segment of the PC market,” said Dr. Su. “Our newest Ryzen and Radeon processors significantly expand our leadership product offerings, bringing more performance, new features and differentiated experiences to gamers, creators and professionals. 2022 looks to be another exceptionally strong year for the PC industry and for AMD.”

Building on a momentous year in gaming for AMD, the company announced the latest updates across the AMD Radeon mobile and desktop product families.

Showcasing the progress made within the desktop space, AMD revealed its 2022 enthusiast desktop roadmap.

AMD also provided the first look at the Ryzen™ 7000 Series processors, the next-gen “Zen 4” core based processors built on 5nm process node and new Socket AM5, which will deliver unparalleled processor leadership beginning in the second half of 2022.

Bullish option flow was detected in AMD stock on January 4, 2022. 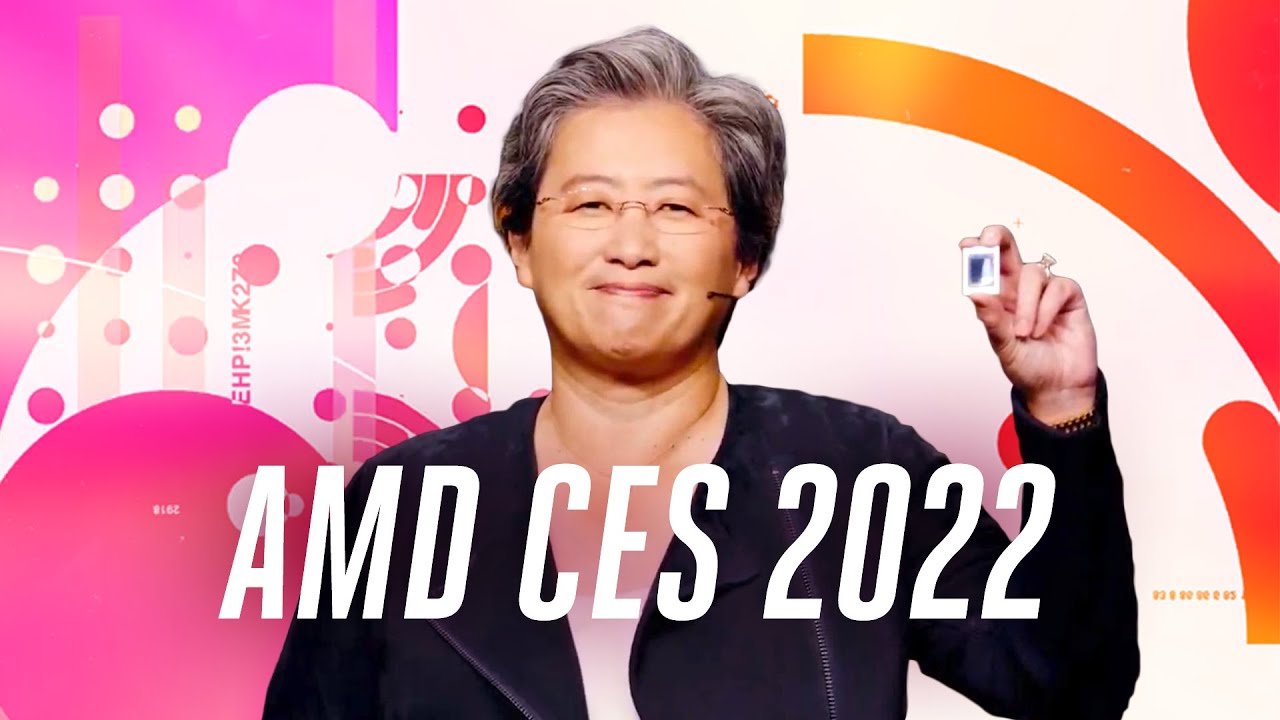 The long and short term trends are both positive. This is looking good. AMD is part of the Semiconductors & Semiconductor Equipment industry. There are 105 other stocks in this industry. AMD outperforms 77% of them. AMD is currently trading in the upper part of its 52 week range. The S&P500 Index however is currently trading near a new high, so AMD is lagging the market slightly.

There is a support zone ranging from 137.48 to 137.74. This zone is formed by a combination of multiple trend lines and important moving averages in the weekly time frame. There is also support at 133.79 from a horizontal line in the daily time frame.

There is a resistance zone ranging from 146.51 to 147.38. This zone is formed by a combination of multiple trend lines and important moving averages in multiple time frames.

AMD has an excellent technical rating and also presents a decent setup pattern. Prices have been consolidating lately and the volatility has been reduced. There is very little resistance above the current price. Very recently a Pocket Pivot signal was observed. This is another positive sign. Click here to sign up for email alerts on technical events that occur on the chart of AMD stock.