Amylyx Pharmaceuticals $AMLX stock did a horizontal resistance breakout on January 24, 2023. The stock is in a technical strong uptrend.

Geoff Meacham, an analyst with BofA, began covering Amylyx on January 5, 2023, with a Buy rating and a $50 price target. Meacham tells investors that the company’s AMX0035, or Relyvrio, is the first medication approved for ALS to demonstrate a functional and survival benefit in addition to standard of care, and he sees it being used despite its approval and pricing controversy. If the confirmatory trial in 2024 does not show benefit, Amylyx could remove Relyvrio from the market, but he believes that is less likely and expects strong uptake in the US. 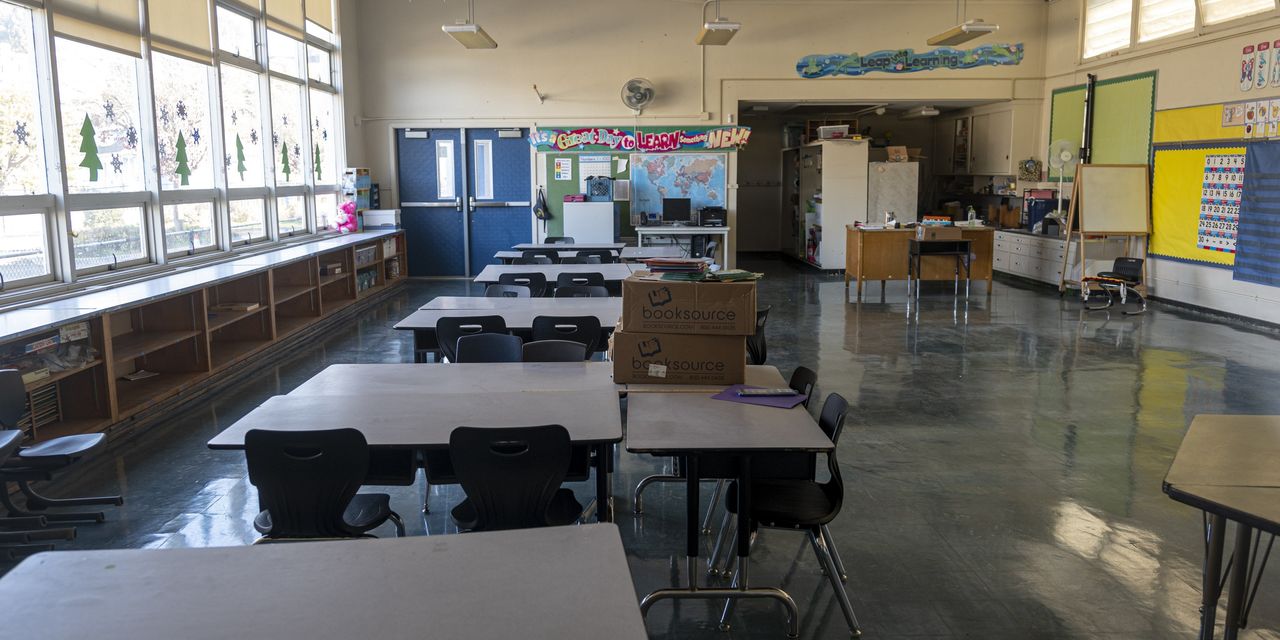 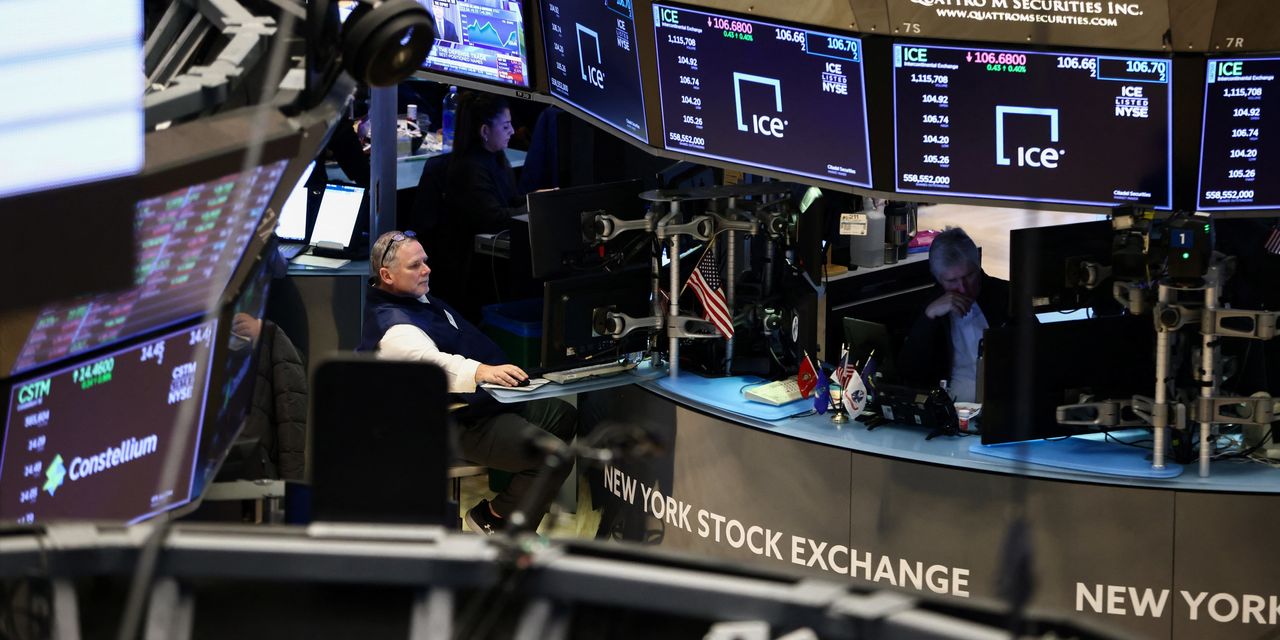 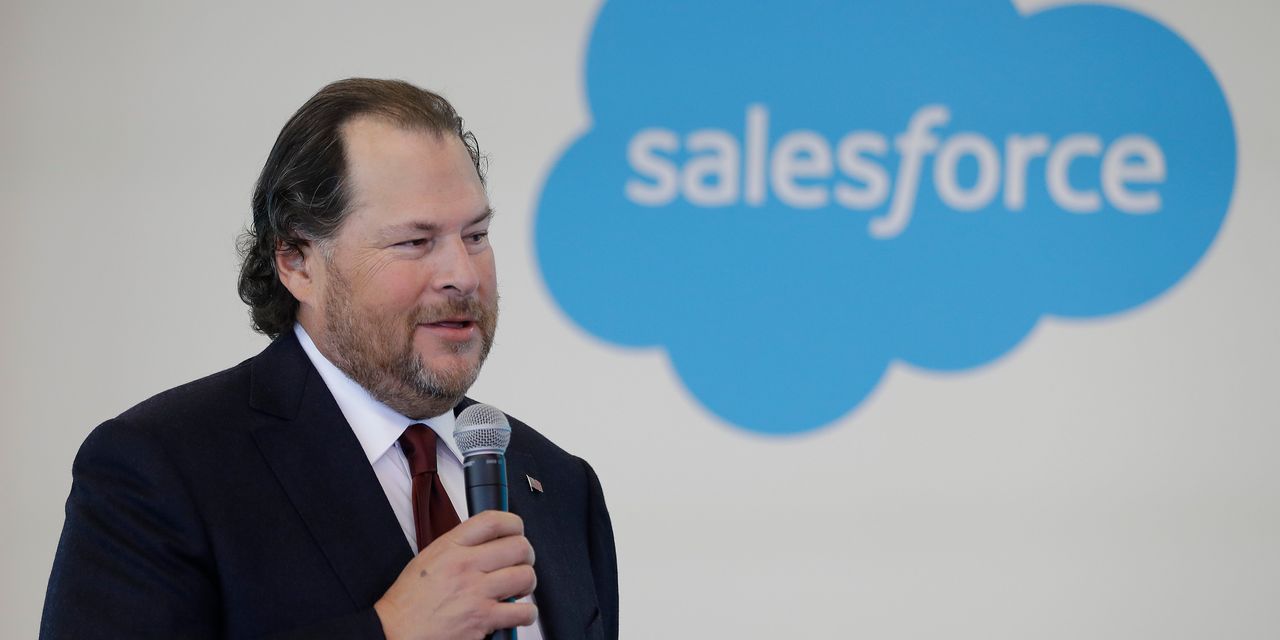