On January 14, 2022, Wedbush analyst Daniel Ives estimates that Apple (AAPL) currently has roughly 20M paid subscribers on the Apple TV+ platform and about 45M global accounts, which “clearly is a fraction of the subs that other streaming stalwarts” such as Netflix (NFLX), Disney (DIS) and Amazon (AMZN) have. Recent media reports are pointing to Apple aggressively bidding on MLB’s weekday package for next season, which would represent a “major foray into the world of live sports content,” said Ives, who argues that Apple going after sports content could be “the right move at the right time.” He believes if Apple gets the MLB deal it will be a “shot across the bow” to other networks and streaming players that “Cupertino is on the aggressive hunt for live sports content,” added Ives, who maintains an Outperform rating and $200 price target on Apple shares.

On January 14, 2022, Loop Capital analyst Ananda Baruah raised the firm’s price target on Apple to $210 from $165 and keeps a Buy rating on the shares. The company is positioning for both iPhone unit and average selling price upside relative to the Street expectations, the analyst tells investors in a research note. Baruah adds that he sees this upside translating into iPhone and overall revenue growth potential of 10%-15% in 2022 after Apple already posted a very strong 2021 of 25% growth rate in each. The analyst notes that the current Street iPhone and overall revenue growth projections are at 2% and 5%.

On January 14, 2022, Piper Sandler analyst Harsh Kumar raised the firm’s price target on Apple to $200 from $175 and keeps an Overweight rating on the shares. The analyst believes Apple has a favorable setup for 2022. iPhone momentum will continue due to 5G adoption, particularly in the United States and China, and growth in services and wearables will offset concerns in Mac and iPads, Kumar tells investors in a research note. The analyst feels “technology investors should look at Apple as a ‘place to hide’ in the current environment.” In addition, he sees healthcare and automotive “as the next major growth markets for the company.” 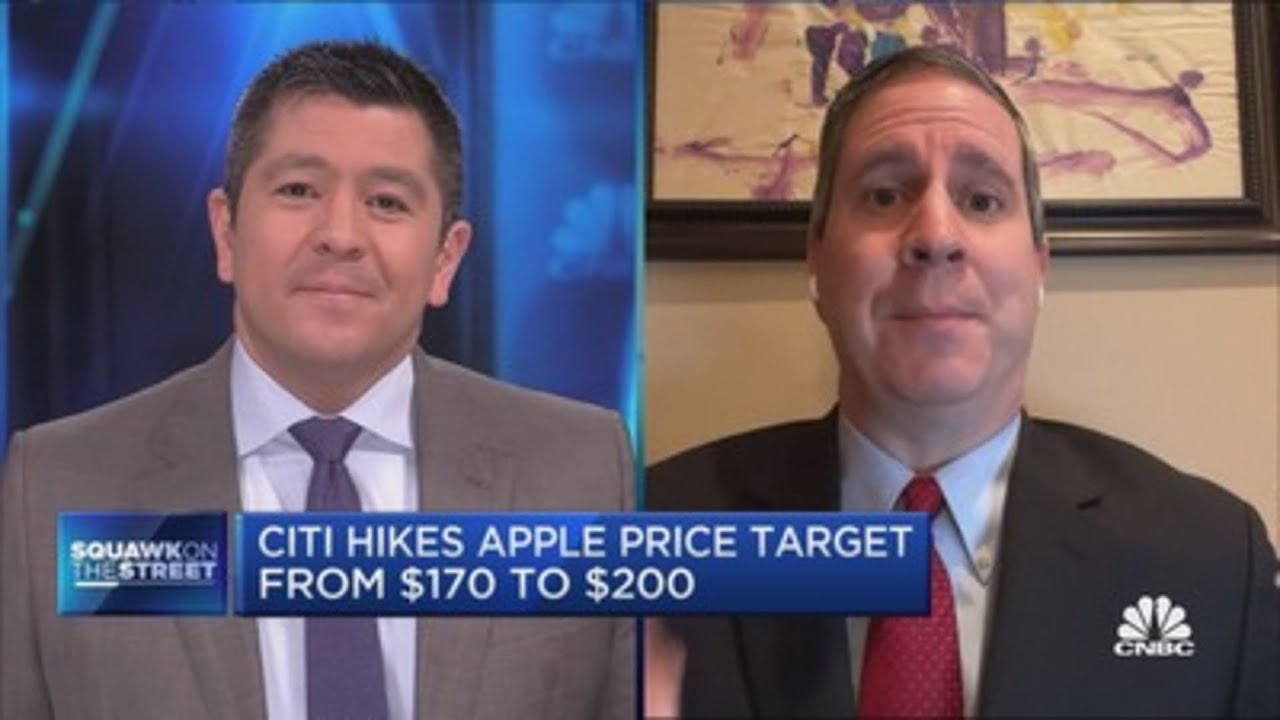 There is a resistance zone ranging from 179.45 to 182.02. This zone is formed by a combination of multiple trend lines in multiple time frames.

AAPL has an excellent technical rating and also presents a decent setup pattern. Prices have been consolidating lately. There is a resistance zone just above the current price starting at 179.45. Right above this resistance zone may be a good entry point.