Apple price target raised to $200 from $175 at Deutsche Bank

On January 18, 2022, Deutsche Bank analyst Sidney Ho raised the firm’s price target on Apple to $200 from $175 and keeps a Buy rating on the shares. Considering a “healthy demand backdrop” and Apple’s “strong” portfolio across its product lines, the Street estimate for 2022 revenue growth of only 5% is too low with the push-out of some revenue from 2021 already accounting for three percentage points of growth, Ho tells investors in a research note. As such, the analyst believes there is an upward bias to Apple’s estimates as we go through the year. While supply chain constraints are a near-term headwind to revenue, Apple’s supply chain has improved at a faster pace, with iPhone wait times shortening to only a few days, and that should be enough to drive a “beat-and-raise,” Ho says. Further, he thinks Apple shares will “benefit from a flight to quality in an inflationary environment.”

On January 14, 2022, Apple is considering pushing back the launch of its mixed-reality headset by at least a few months, Mark Gurman, Takashi Mochizuki and Debby Wu of Bloomberg reports, citing people familiar with the situation. The headset was targeted for an unveiling at Apple’s annual Worldwide Developers Conference in June, followed by a release later in the year. But development challenges related to overheating, cameras and software could push the announcement until the end of 2022 or later, with the product hitting shelves by 2023, sources told Bloomberg. Apple hasn’t discussed the headset publicly, but the product has been years in the making and already delayed before, Bloomberg points out.

On January 4, 2021, Evercore ISI analyst Amit Daryanani estimates that Apple’s App Store revenue slowed to a growth rate of 9% in December. While he expected App Store growth to decelerate in both Q4 of 2021 and Q1 of 2022, single digits is lower than his expectation for growth of 10%-15% last month and “makes December the first month of single-digit App Store growth over the last 10 years,” Daryanani tells investors. Still, the analyst, who “would caution investors against reading too much into a single month” and noted that App Store revenue was still up 20% for the year, said App Store growth was still high enough to support his roughly 18% Services growth forecast. He maintains an Outperform rating and $200 price target on Apple shares.

According to a report from Bloomberg at the end of December 2021, Apple has had to cut down production of its latest flagship range due to a lack of parts. While Apple reportedly wanted to produce 90 million iPhones before the end of this year, that number has apparently now been reduced to 80 million — an 11% drop. Source: https://www.bloomberg.com/news/articles/2021-10-12/apple-poised-to-slash-iphone-production-goals-due-to-chip-crunch?sref=HrWXCALa 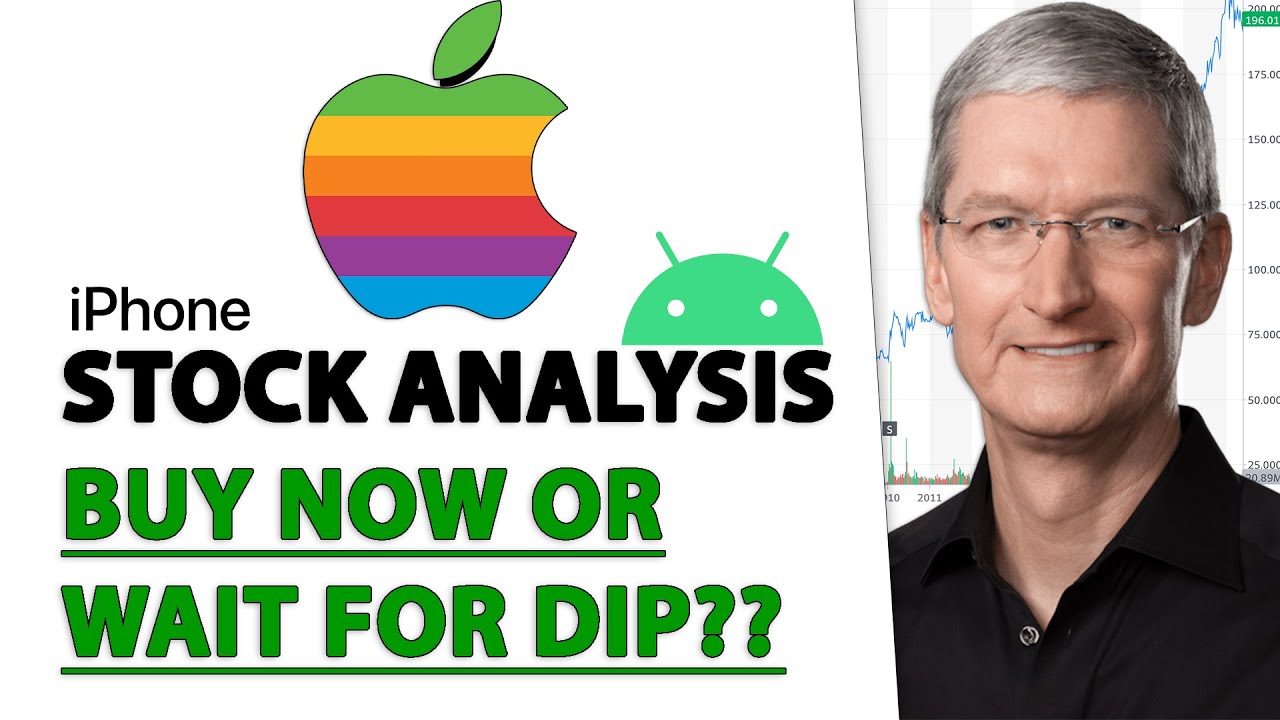 Besides having an excellent technical rating, AAPL also presents a decent setup pattern. Prices have been consolidating lately. AAPL stock currently has a Setup Rating of 5. Click here to sign up for email alerts on AAPL stock and when the Setup Rating is 8 or better.