What might be a bullish signal for $AAPL stock, an Apple iPhone parts supplier expects a huge Q1 2022 sales surge.

Key Apple (AAPL) iPhone assembler Hon Hai Precision (HNHPF) may achieve an “unprecedented” performance in the first quarter, Bloomberg’s Debby Wu reports, citing Chairman Young Liu. “Our performance in the first quarter may surpass how we did in the past few years, and it is likely that some staff at key sites will only get two days off during the lunar new year holidays,” Liu said in prepared remarks for the company’s annual party on Sunday. Source: https://www.bloomberg.com/news/articles/2022-01-23/iphone-assembler-hon-hai-expects-unprecedented-first-quarter?sref=8QBk7toa

Wells Fargo analyst Aaron Rakers raised the firm’s price target on Apple to $205 from $165 and keeps an Overweight rating on the shares ahead of Apple’s earnings on January 27. The analyst, who increased Q1 revenue/EPS estimates to $117.8B/ $1.85 from $116.4B/$1.83, expects a focus on any commentary supportive of a belief that the supply chain is improving, continued confidence in strong end-user demand across the portfolio, as well as services/subscriptions momentum, Rakers tells investors in a research note. He thinks the investment case for Apple has more to do with the company’s monetization of the installed base through an expanded portfolio of products and services like AR/VR and auto, rather than the near-term setup.

On January 20, 2022, Epic Games is asking a federal appeals court to overturn a September ruling that mostly dismissed the “Fortnite” maker’s antitrust challenge to Apple (AAPL) over its App Store policies, Bloomberg’s Malathi Nayak reports. The filing escalates a conflict that started in 2020 after the iPhone maker pulled “Fortnite” from the App Store after Epic offered a workaround to paying a 30% fee on customers’ in-app purchases, the author notes. Investors in Epic include Tencent (TCEHY), KKR (KKR), Disney (DIS), and Sony (SONY). Source: https://www.bloomberg.com/news/articles/2022-01-20/epic-urges-appeals-court-to-overturn-apple-app-store-ruling?utm_source=twitter&utm_campaign=socialflow-organic&utm_medium=social&cmpid=socialflow-twitter-business&utm_content=business

Google could face off with Meta, Apple with own AR headset, The Verge says

On January 20, 2022, Alphabet’s (GOOGL) Google unit has recently begun ramping up work on an AR headset, internally codenamed “Project Iris,” and hopes to ship the device in 2024, according to The Verge’s Alex Heath, citing two people familiar with the project. Google’s device, which is still early in development “without a clearly defined go-to-market strategy,” would use outward-facing cameras to blend computer graphics with a video feed of the real world, similar to expected-to-be-upcoming headsets from Meta (FB) and Apple (AAPL), the report said. Source: https://www.theverge.com/2022/1/20/22892152/google-project-iris-ar-headset-2024

On January 20, 2022, Morgan Stanley analyst Katy Huberty said in an earnings preview note that she expects December quarter results from Apple to come in ahead of consensus Street estimates, but she also argues this appears relatively priced in by the market with the shares up 19% from their October 4 low. The analyst, who predicts Apple will issue in-line guidance for the March quarter, also notes shares have underperformed year-to-date and would be a buyer on any further weakness post-earnings as she views Apple as “a more defensive/quality outperformer in challenging markets” and cites a tendency for Apple to outperform ahead of product cycles. With her FY22 and FY23 estimates largely unchanged, Huberty’s price target on Apple remains $200 and she keeps an Overweight rating on the shares.

On January 19, 2022, Apple (AAPL) has warned that Senate Judiciary Committee is set to debate a bill that will limit the power of large tech companies, which would weaken a privacy-protection tool that the company rolled out last year, Tim Higgins of The Wall Street Journal reports. Apple has said congressional efforts to prevent it from prohibiting “sideloading,” the practice of downloading software onto phones outside of the App Store’s security, would expose users to security threats because those apps would not be vetted. Apple reiterated those claim Tuesday, but also argued the legislation would benefit “those who have been irresponsible with users’ data” and those who opposed the company’s App Tracking Transparency program, according to a letter to committee leaders the Journal reviewed. The legislation is set to limit the power of Apple as well as Amazon (AMZN), Google (GOOG;GOOGL), and Facebook’s (FB) Meta Platforms (MVRS), according to the Journal. Source: https://www.wsj.com/articles/apple-says-senates-big-tech-legislation-would-weaken-its-user-privacy-push-11642532401?mod=pls_whats_news_us_business_f 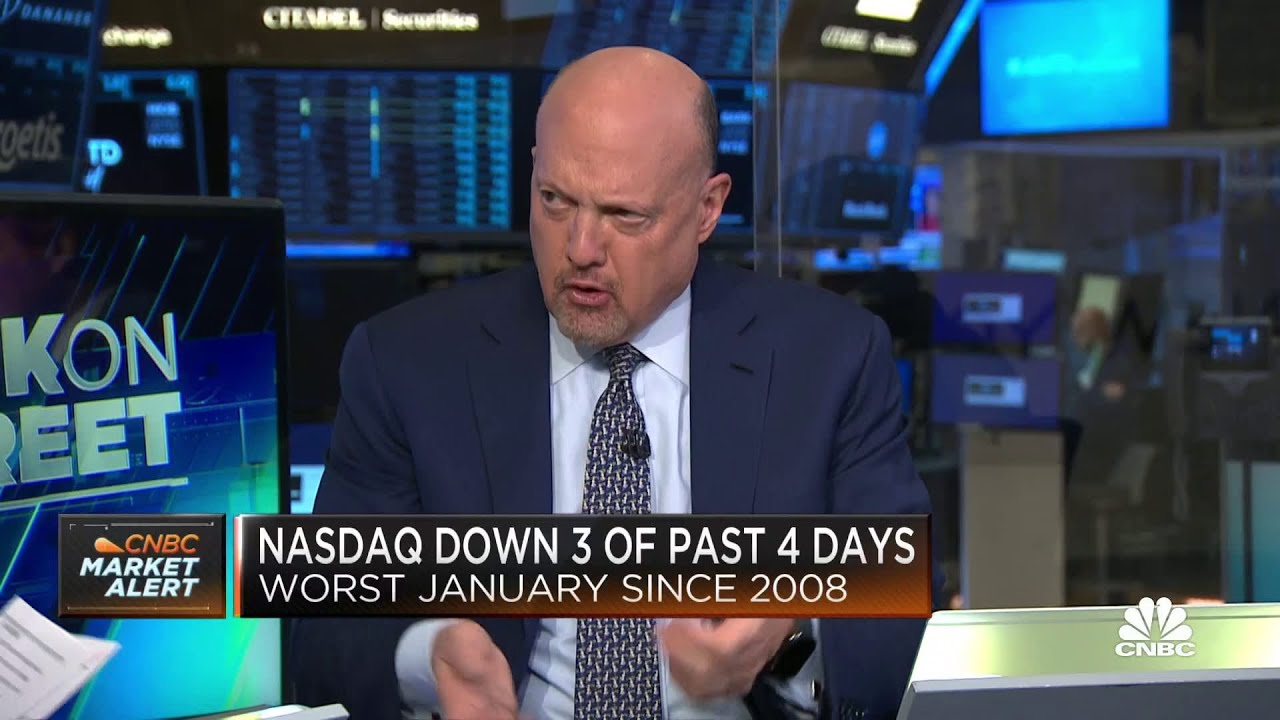 The long-term trend is positive and the short-term trend is negative. AAPL is part of the Technology Hardware, Storage & Peripherals industry. There are 36 other stocks in this industry. AAPL outperforms 80% of them. AAPL is currently trading in the upper part of its 52-week range. The market is still in the middle of its 52-week range, so AAPL slightly outperforms the market at the moment.

Although AAPL has an excellent technical rating, it does not offer a high-quality setup at the moment. AAPL stock currently has a Setup Rating of 1 out of 10. Prices have been extended to the downside lately. For a nice entry it is better to wait for a consolidation. Click here to sign up for email alerts on when AAPL stock consolidates and has a Setup Rating of 8 or better.