ASTS stock did a huge gap up open on March 9, 2022, after the company announced it signed a launch agreement with SpaceX.

AST SpaceMobile (NASDAQ: ASTS), the company building the first and only space-based cellular broadband network accessible directly by standard mobile phones, today announced it has signed a multi-launch agreement with Space Exploration Technologies Corp. (“SpaceX”). In addition to the planned summer launch of the BlueWalker 3 test satellite (BW3), the agreement covers the launch of the first BlueBird satellite and provides a framework for future launches.

“This agreement secures the availability for a reliable launch of our first production satellites out of the U.S.,” said AST SpaceMobile Founder, Chairman and CEO Abel Avellan. “Our summer launch of BlueWalker 3 will complete the development phase for our company. We have also been industrializing our technology and preparing for the launch of the BlueBird satellites, with this agreement as a key step.”

The BW3 satellite is slated to launch from Cape Canaveral on a Falcon 9 vehicle. The satellite has an aperture of 693 square feet and is designed to communicate directly with cell phones via 3GPP standard frequencies.

The BlueBird satellites are designed to be compatible with the Falcon 9 vehicle, as well as other existing and planned industry launch vehicles. These production satellites are designed to provide broadband commercial service directly to cell phones, without any additional hardware or software on the phone. At full capacity, AST SpaceMobile expects to be able to assemble up to six BlueBird satellites per month at its Texas manufacturing facilities, which offer a combined 185,000 of square footage.

AST SpaceMobile’s mission is to eliminate the connectivity gaps faced by today’s five billion mobile subscribers moving in and out of coverage zones, and bring cellular broadband to approximately half of the world’s population who remain unconnected. Partners in this effort are leading global wireless infrastructure companies, including Rakuten Mobile, Vodafone and American Tower.

AST SpaceMobile is building the first and only global cellular broadband network in space to operate directly with standard, unmodified mobile devices based on our extensive IP and patent portfolio. Our engineers and space scientists are on a mission to eliminate the connectivity gaps faced by today’s five billion mobile subscribers and finally bring broadband to the billions who remain unconnected. 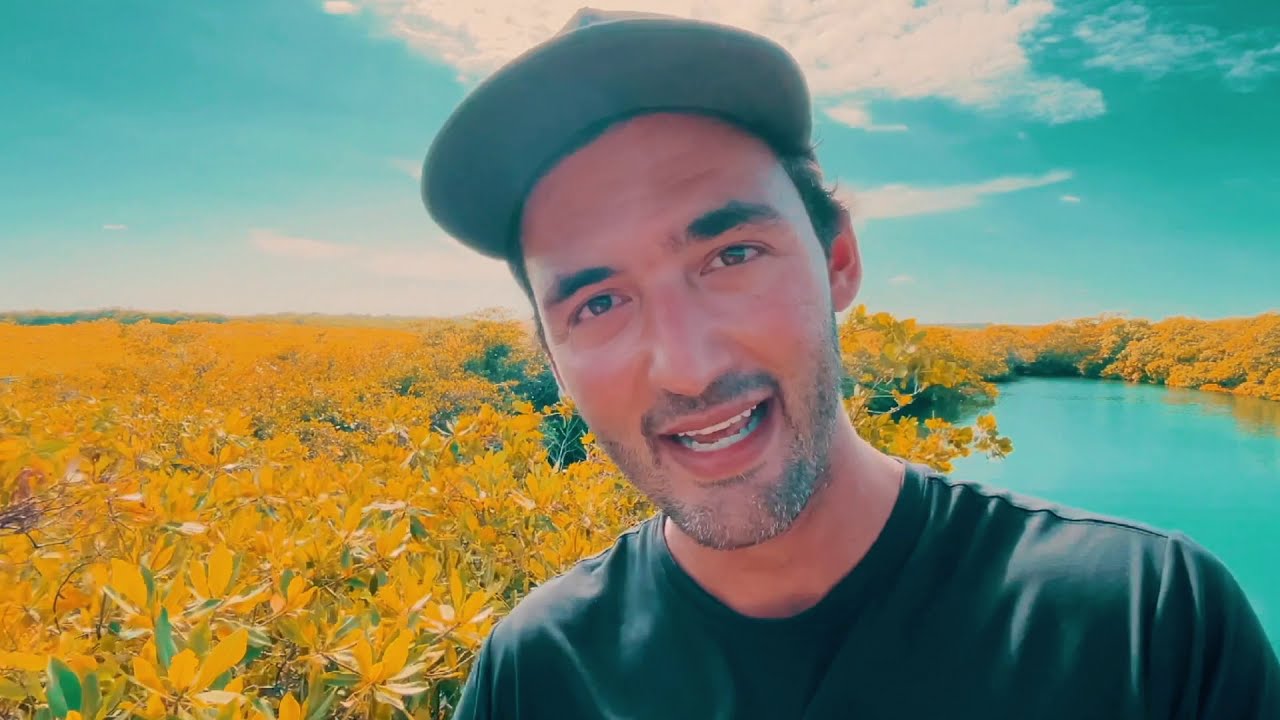 Large players volume has surged higher which is bullish. The long term trend is still negative, but the short term trend is slightly bullish. This suggests that the stock is getting increased attention from investors.

The technical rating of ASTS is bad and it also does not present a quality setup at the moment. ASTS stock has a Setup Rating of 3 out of 10. Price movement has been a little bit too volatile to find a nice entry and exit point. It is probably a good idea to wait for a consolidation first. Click here to sign up for email alerts on when ASTS stock consolidates and has a Setup Rating of 8 or higher.