On January 27, 2022, Astra Space, Inc. (Nasdaq: ASTR), announced the award of the Venture-Class Acquisition of Dedicated and Rideshare (VADR) Launch Services Indefinite Delivery/Indefinite Quantity (IDIQ) contract from the National Aeronautics and Space Administration (NASA) for future task orders, which have not yet been issued. This contract has a five-year ordering period with a maximum total value of $300 million and will be managed by the Launch Services Program at the agency’s Kennedy Space Center in Florida. This new contract is in addition to the four launches NASA has already contracted with Astra for delivery this year.

VADR allows for the rapid acquisition of launch services to meet mission requirements for scientific and research payloads, enabling launch to any orbit within 12-24 months from task order award. Astra’s launch system offers affordable dedicated access to space aimed at serving customers like NASA to support their science and technology needs.

“We are incredibly excited to announce the awardees for VADR from a broad range of established and emerging launch providers and launch service aggregators and brokers,” said Bradley Smith, director of launch services at NASA Headquarters in Washington. “This speaks to our expertise in understanding the launch market as we crafted VADR to maximize our efforts in enabling a growing U.S. launch industry. With this new tool in our toolbox, these tremendously flexible contracts will meet a wide variety of NASA science and technology needs, further enhancing the agency’s Launch Services Program’s reputation as Earth’s bridge to space.”

“It is an honor to expand our partnership with NASA,” said Martin Attiq, Chief Business Officer of Astra. “This new contract streamlines the contract process and allows Astra to deliver the most cost-efficient dedicated access among proven launch systems more rapidly than before.”

Astra’s mission is to improve life on Earth from space by creating a healthier and more connected planet. Today, Astra offers one of the lowest cost-per-launch dedicated orbital launch service of any operational launch provider in the world. Astra delivered its first commercial payload into Earth orbit in 2021, making it the fastest company in history to reach this milestone, just five years after it was founded in 2016. Astra (NASDAQ: ASTR) was the first space launch company to be publicly traded on Nasdaq.

Astra price target lowered to $7 from $13 at Deutsche Bank

On January 27, 2022, Deutsche Bank analyst Edison Yu lowered the firm’s price target on Astra to $7 from $13 and keeps a Buy rating on the shares. The stock has been under significant pressure for the past few months despite successfully reaching orbit for the first time in late November where its LV0007 rocket “flew flawlessly, a feat we think many investors do not fully appreciate,” Yu tells investors in a research note. The analyst thinks the stock has been negatively impacted by “very poor” investor sentiment toward the sector, the lock-up expiration at the end of last month, and a short-report that raised questions about the company’s strategy to use expendable small rockets. He reset his estimates and valuation.

Astra upgraded to Neutral at BofA on valuation

On January 19, 2022, BofA analyst Ronald Epstein upgraded Astra to Neutral from Underperform with a price target of $7, down from $9, as he updated price targets for select Space-related stocks he covers to account for changing market dynamics, including anticipated Fed rate hikes that drive his discount rate up. While he looks favorably on Astra’s accomplishment of joining the ranks as one of the few privately-held U.S. companies to successfully reach orbit, he contends that “this milestone is just the beginning of the company’s journey toward achieving a consistent launch cadence,” adding that his raised rating is based on valuation given his revised price target. 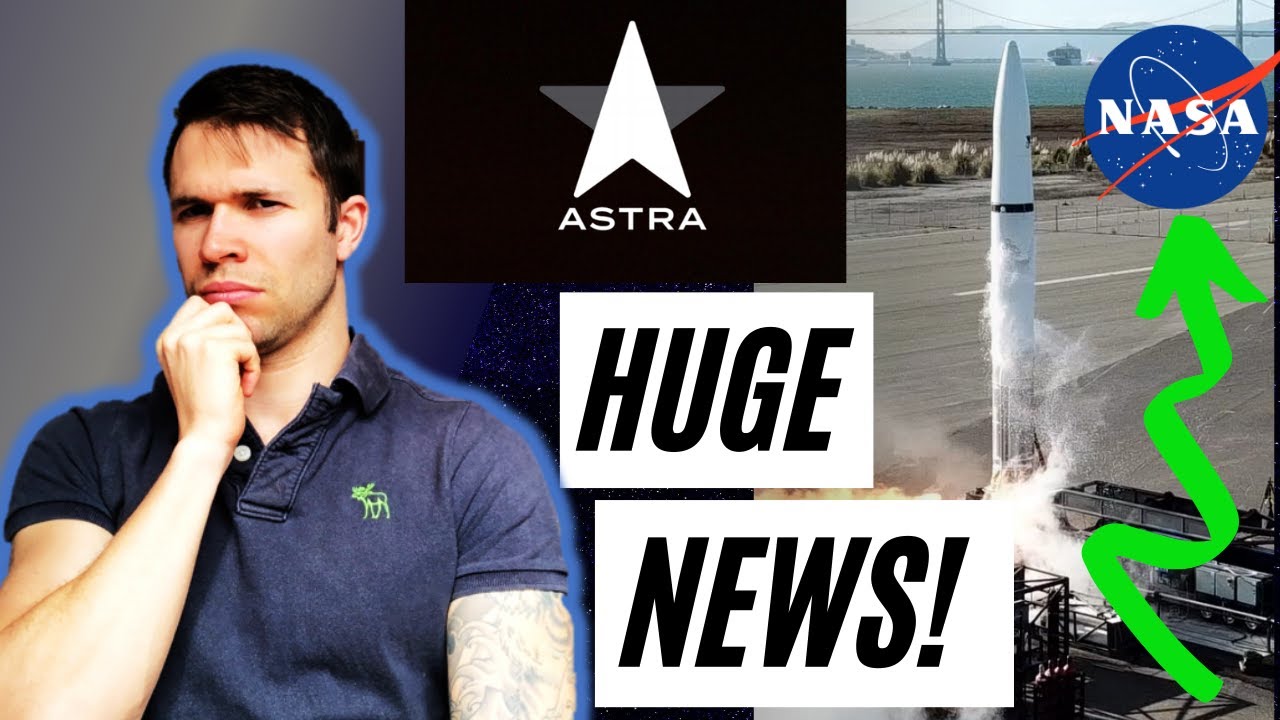 Both the long and short term trends are negative. It is usually better to avoid buying stocks with negative trends BUT Volume is considerably higher in the last couple of days, which is what you like to see during a strong movement up. ASTR is currently trading near the lower end of its 52 week range, which is not a good sign. The S&P500 Index is trading in the upper part of its 52 week range, so ASTR is lagging the market.

The technical rating of ASTR is bad and it also does not present a quality setup at the moment. ASTR stock has a Setup Rating of 3 out of 10. Price movement has been a little bit too volatile to find a nice entry and exit point. It is probably a good idea to wait for a consolidation first. Click here to sign up for email alerts on when ASTR stock consolidates and has a Setup Rating of 8 or higher.