ACLS stock rose more then 4.6% in after-hours trading on February 7, 2022, after the company reported impressive EPS and revenue beats.

President and CEO Mary Puma commented, “2021 was an outstanding year for Axcelis. We delivered the highest annual revenue since we became an independent public company, and we surpassed our $650M revenue model two years ahead of plan. It is an exciting time with unprecedented growth in the industry and robust customer demand for our products in all market segments and geographies. As a result of the strength of demand in this environment, we expect to achieve a quarterly revenue run rate supporting our $850M revenue model this year.”

Executive Vice President and Chief Financial Officer Kevin Brewer said, “Axcelis’ fourth quarter and full year 2021 financial performance was exceptional thanks to the continued outstanding work of our employees and supply chain partners. For the full year 2021, operating profit increased almost 120% on a 40% increase in revenue, highlighting the significant leverage in our business model.”

📺 The European semiconductor industry and its global competition | DW News 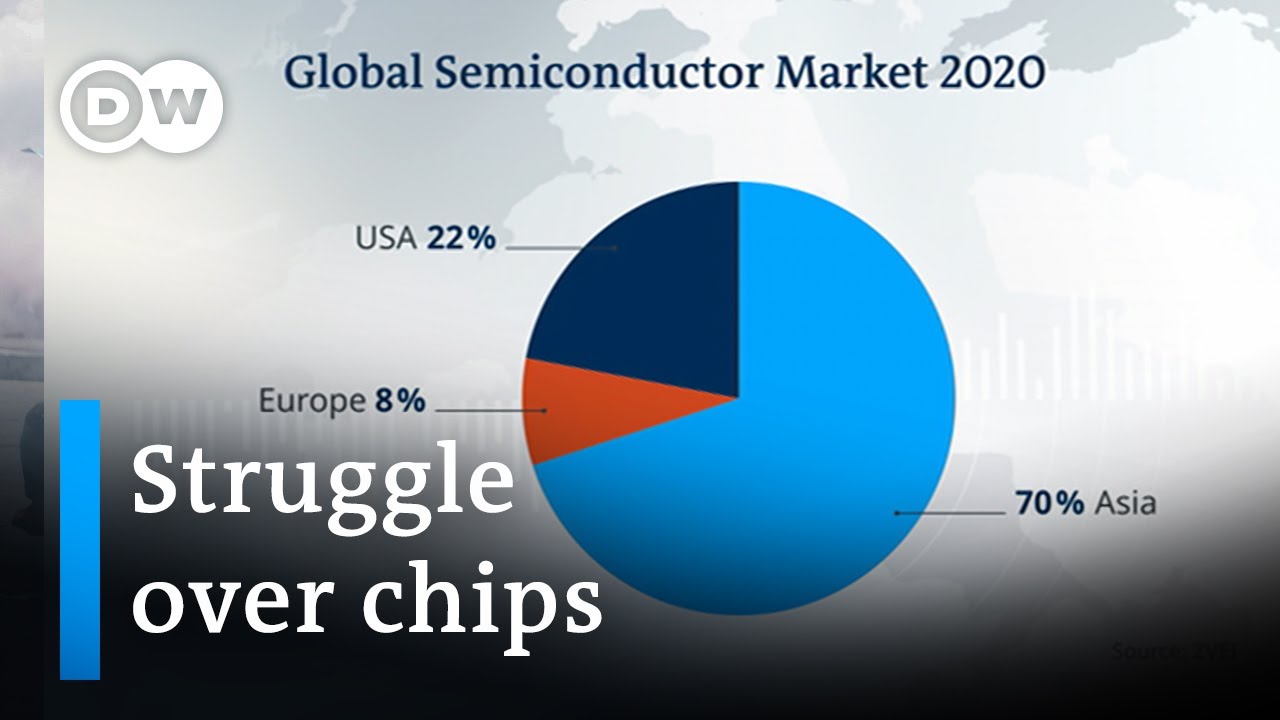 The long term trend is positive and the short term trend is negative. It is probably better to wait until this picture becomes clearer. ACLS is one of the better performing stocks in the Semiconductors & Semiconductor Equipment industry, it outperforms 95% of 107 stocks in the same industry. ACLS is currently trading in the middle of its 52 week range. The S&P500 Index however is trading in the upper part of its 52 week range, so ACLS is lagging the market slightly.

There is a resistance zone ranging from 63.59 to 63.78. This zone is formed by a combination of multiple trend lines and important moving averages in the daily time frame.

ACLS has only a medium technical rating, but it does show a decent setup pattern. ACLS stock has a Setup Rating of 6 out of 10. We see reduced volatility while prices have been consolidating in the most recent period. There is a resistance zone just above the current price starting at 62.9. Right above this resistance zone may be a good entry point. There is a support zone below the current price at 59.08, a Stop Loss order could be placed below this zone.