Barron’s published an article on January 29, 2022 that said TSLA stock is a better buy than Ford or GM. We have also detected bullish option flow in TSLA stock over the last several days.

Tesla ‘a better buy’ than GM or Ford, Barron’s says

On January 29, 2022, Tesla (TSLA) shares got hammered this past week after the company reported better-than-expected fourth-quarter earnings, with the reaction to record profits and an earnings beat leaving investors as well as analysts dazed and confused, Al Root writes in this week’s edition of Barron’s. It’s the third-worst reaction to any Tesla quarter over the past 11 years, but the other two made more sense because portions of the reported results missed analyst expectations. This coming week brings earnings reports from Ford (F) and General Motors (GM), and investors will be watching for how they navigate the chip shortages. Tesla stock, surprisingly, looks like the best bet over the coming months, as chip supplies and 2022 outlooks work themselves out, Root argues. While Tesla shares now trade for about 83 times estimated 2022 earnings – a high multiple -, it also grows the fastest of the bunch by a long shot, the publication adds. Source: https://www.barrons.com/articles/tesla-stock-tsla-ford-gm-51643419110?mod=past_editions

On January 28, 2022, Canaccord analyst Jed Dorsheimer raised the firm’s price target on Tesla to $1200 from $1040 and kept a Buy rating on the shares. The analyst noted they reported strong delivery and margin growth despite the arsenal of headwinds like the chip shortage, supply chain constraints, shipping logistics, commodity inflation, labor shortages, etc., all plaguing the auto industry. The company noted that chip shortages limit vehicle production this year, not battery supply.

On January 27, 2022, Jefferies analyst Philippe Houchois said Tesla’s Q4 “only met a fast-rising consensus,” but also noted that its free cash flow “beat handsomely” and argues that the company’s operating metrics “remain exceptional and a threat to legacy OEMs.” However, the report came without an incremental “scare factor” or specific news from Elon Musk’s presence on the call, and bears will question the lack of new products in 2022, said Houchois, who sees sufficient growth in the Model 3 and Y this year to support estimates and Tesla reaching 2% global share. He maintains a Buy rating on Tesla shares with a $1,400 price target.

On January 27, 2022, Oppenheimer analyst Colin Rusch raised the firm’s price target on Tesla to $1,103 from $1,080 and kept an Outperform rating on the shares following quarterly results. The analyst notes Tesla posted upside to consensus across metrics while confirming its targeted 50% unit growth in 2022. He is “encouraged” that the company is integrating 4680 cells off its Austin, TX line into battery packs and that qualification of its Austin and Berlin facilities are progressing. Commentary around Full-Self Driving remained upbeat, Rusch adds. The analyst believes Tesla continues to extend its lead versus competition on FSD, given road mile data advantages enabling accelerated learning cycles.

On January 27, 2022, Baird analyst Ben Kallo raised the firm’s price target on Tesla to $1108 from $888 and kept an Outperform rating on the shares. The analyst noted that despite several headwinds and one-time charges, TSLA beat estimates primarily driven by a revenue and gross margin. Kallo said the conference call reinforced the company’s focus on scale as it ramps incremental capacity at its five factories, and management also highlighted several technology advancements.

In its quarterly update letter, Tesla said: “2021 was a breakthrough year for Tesla. There should no longer be doubt about the viability and profitability of electric vehicles. With our deliveries up 87% in 2021, we achieved the highest quarterly operating margin among all volume OEMs, based on the latest available data, demonstrating that EVs can be more profitable than combustion engine vehicles. Additionally, we generated $5.5B of GAAP net income and $5.0B of free cash flow in 2021 – after spending $6.5B to build out new factories and on other capital expenditures.” 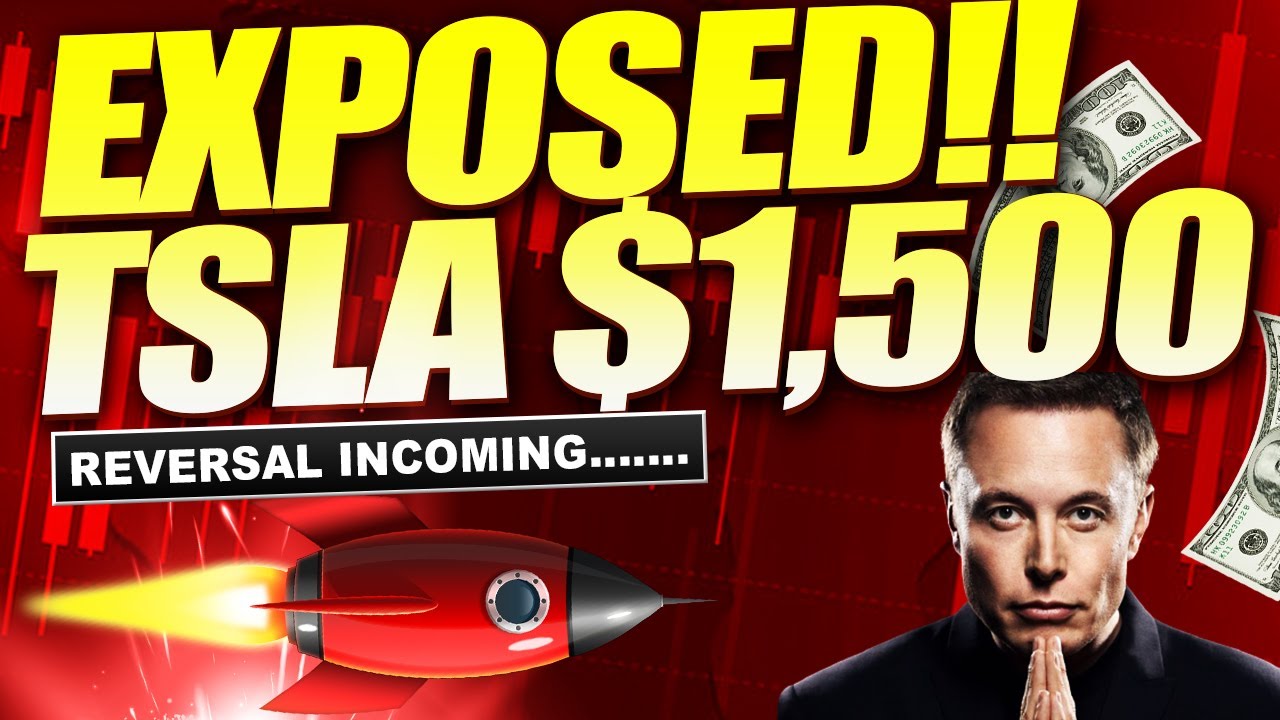 The short-term trend is negative; the long-term trend is neutral. TSLA is part of the Automobiles industry. There are 29 other stocks in this industry, TSLA did better than 68% of them. TSLA is currently trading in the middle of its 52-week range. This is in line with the S&P500 Index, which is also trading in the middle of its range. Prices have been falling strongly lately, it is better to avoid new long positions here. Volume is considerably higher in the last couple of days. In combination with the strong move down this is a bad signal.

There is a support zone ranging from 820.27 to 829.09. This zone is formed by a combination of multiple trend lines in multiple time frames.

There is a resistance zone ranging from 937.42 to 973.82. This zone is formed by a combination of multiple trend lines and important moving averages in multiple time frames. There is also resistance at 1229.91 from a horizontal line in the daily time frame.

The technical rating of TSLA is bad and it also does not present a quality setup at the moment. TSLA stock has a Setup Rating of 3 out of 10. Price movement has been a little bit too volatile to find a nice entry and exit point. It is probably a good idea to wait for a consolidation first. Click here to sign up for email alerts on when TSLA stock consolidates and has a Setup Rating of 8 or higher.