Boeing had some big new business announcements on March 14, 2022, that would have had the stock close higher if it were not for poor overall market conditions.

Boeing (NYSE: BA) and Arajet announced today the new Caribbean airline has ordered 20 737 MAX airplanes, specifically the high-capacity 737-8-200 model, to deliver low operating costs and expand affordable travel options in the Americas. Arajet also has options to purchase 15 additional 737 MAX jets which, along with existing lease agreements, could take the airline’s new fuel-efficient fleet to 40 airplanes. The aircraft order was finalized in January and is currently attributed to an unidentified customer on Boeing’s Orders and Deliveries website.

“The efficient Boeing 737 MAX, together with financial and operational support from our partners at Griffin and Bain Capital, gives us the solid foundation necessary to provide flights at affordable prices to travelers in the region,” said Victor Pacheco Mendez, founder and executive officer of Arajet. “These partners believe in our vision and see the same bright future for this market and beyond. The entire team was elated to see our first aircraft arrive in Santo Domingo a few days ago, and we are eager to expand our fleet with more of these amazing jets in the months ahead.”

The airline hosted a launch event today at its new hub in Santo Domingo, Dominican Republic. Positioned between North and South America, this location in the Caribbean will leverage the range of the 737 MAX to efficiently serve a large number of traditional and underserved markets in the continental United States, Brazil, Colombia and beyond. The 737 MAX can fly further and uses 20% less fuel than prior generation aircraft. Other key benefits of Arajet’s new fleet include better environmental performance with a 40% reduction in community noise and lower emissions.

Arajet’s first jet, a 737-8 leased from Griffin Global Asset Management, was delivered in early March. The jet was toured today by Dominican President Luis Abinader, who attended the launch event, along with industry, government and tourism officials. As travel and tourism recovers globally, Arajet will bring approximately 4,000 new jobs and significant new economic development to the island nation. Tourism makes up 8.4% of the Dominican Republic’s GDP.

“The 737 MAX is the perfect fit for Arajet and it’s an honor to welcome this exciting new operator to the Boeing family,” said Mike Wilson, vice president of sales, Latin America & Caribbean, Boeing Commercial Airplanes. “Flying an exclusive 737 MAX fleet will enable Arajet to save on fuel, maintenance and operations costs, and pass those savings on to its customers.”

Air Transport Services Group, Inc. (Nasdaq: ATSG), the world’s largest owner and operator of converted Boeing 767 aircraft, announced today that its leasing subsidiary Cargo Aircraft Management has placed a second order with Boeing (NYSE: BA) for the conversion of four CAM-owned 767-300 aircraft into Boeing Converted Freighters (BCF), with an option for four additional conversions beyond that. The conversions are slated to begin in late 2023.

“Demand for the 767-300 platform remains strong among e-commerce and express providers,” said Mike Berger, chief commercial officer of ATSG. “As the world leader in midsize freighter leasing, ATSG is committed to fulfilling our 360-degree brand promise to provide wide-spectrum support for our customers around the globe as they continue to grow market share and expand their reach.”

ATSG’s initial order of four 767-300BCF conversions was announced in November 2021. With these four additional Boeing conversion commitments, ATSG now has secured with its conversion suppliers more than 80 passenger-to-freighter conversion slots over the next five years.

“We are thrilled that ATSG has again selected the 767-300BCF to increase their portfolio and fleet growth for e-commerce and express customers around the world,” said Jens Steinhagen, director of the Boeing Converted Freighter program. “The 767-300BCF is in strong demand, and we are adding three additional 767-300BCF conversion lines at new and existing MRO suppliers around the globe to help customers like ATSG provide their customers with the dedicated freighter capacity they need.”

Boeing initiated with a Buy rating at Langenberg

On March 9, 2022, Langenberg analyst Brian Langenberg initiated coverage of Boeing with a Buy rating citing an accelerating commercial aerospace recovery and expectations that international travel returns to 75%-80% of normal by the end of 2022.

The short-term trend is negative, as is the long-term trend. BA is part of the Aerospace & Defense industry. There are 71 other stocks in this industry, of which 70% are performing better than BA. BA is currently trading near the lower end of its 52-week range, which is not a good sign. BA is lagging the S&P500 Index which is trading in the middle of its 52-week range.

There is support at 175.51 from a horizontal line in the weekly time frame.

The technical rating of BA is bad and it also does not present a quality setup at the moment. BA stock has a Setup Rating of 3 out of 10. Price movement has been a little bit too volatile to find a nice entry and exit point. It is probably a good idea to wait for a consolidation first. Click here to sign up for email alerts on when BA stock consolidates and has a Setup Rating of 8 or higher. 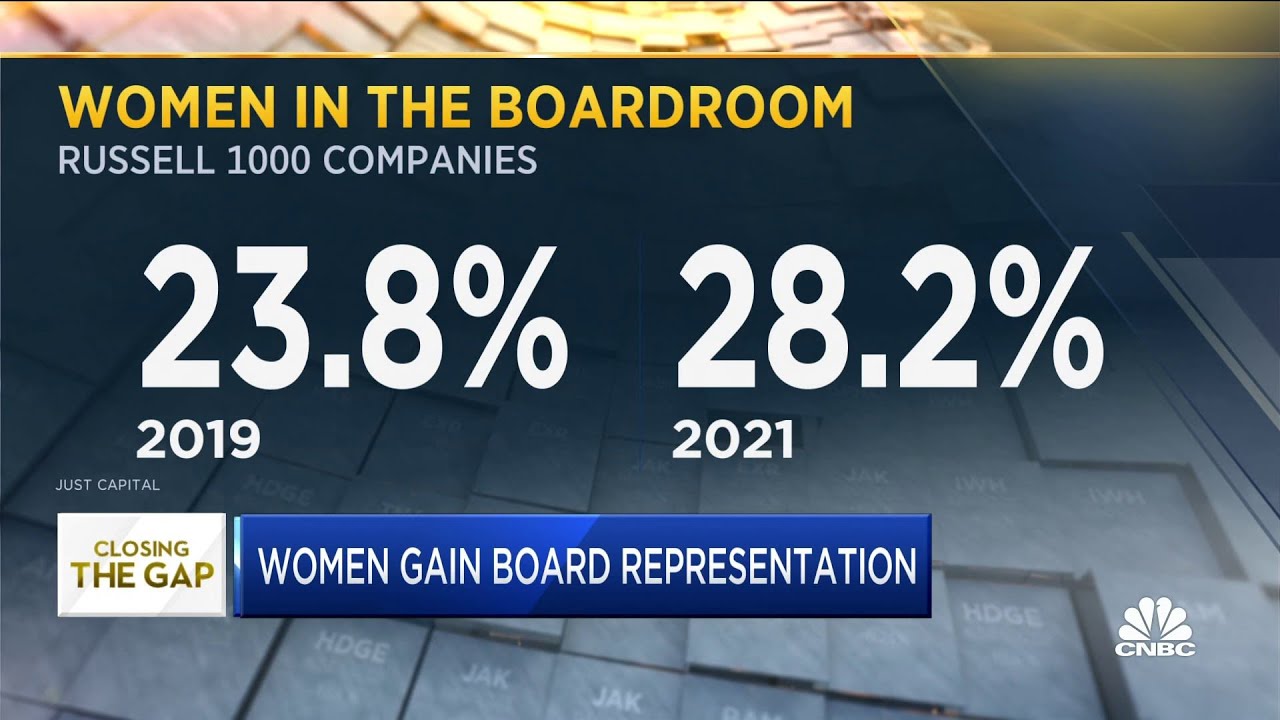