BA stock rose in early trading on December 28, 2021, as the 737 Max is allowed to resume operations in Indonesia.

On December 28, 2021, Indonesia allowed Boeing’s 737 Max planes to resume flying in its territories following an investigation process and improvements made to the plane’s system, lifting the ban on the aircraft after it crashed in the country over two years ago, Fathiya Dahrul of Bloomberg reports, citing a statement made by the Director-General of Air Transportation Novie Riyanot. Source: https://www.bloomberg.com/news/articles/2021-12-28/boeing-737-max-cleared-in-indonesia-scene-of-first-fatal-crash

On December 23, 2021, The FAA is proposing fixes to prevent engine coverings from breaking apart on certain Boeing (BA) 777 aircraft, allowing the aircraft to return to service, The Wall Street Journal’s Alison Sider reports. Boeing jets powered by Pratt & Whitney (RTX) engines were effectively grounded in February after a United Airlines (UAL) 777’s engine failed shortly after takeoff from Denver, the report notes. The FAA has proposed an enhanced inspection protocol for the fan blades used in the engines and other components, with specific corrective actions depending on the results. Source: https://www.wsj.com/articles/faa-seeks-fixes-for-boeing-777-engines-to-allow-jets-return-to-service-11640214804?mod=pls_whats_news_us_business_f

On December 22, 2021, Susquehanna analyst Charles Minervino previewed 2022 for Boeing and said its key event will be the ungrounding of its 737 MAX in China, a higher production cadence, and a ramp in deliveries. The analyst believes the impact of COVID-19 will once again be an overarching theme in 2022, particularly as it relates to defense budgets and demand for air travel. Minervino remains Positive with a $243 price target on Boeing shares. 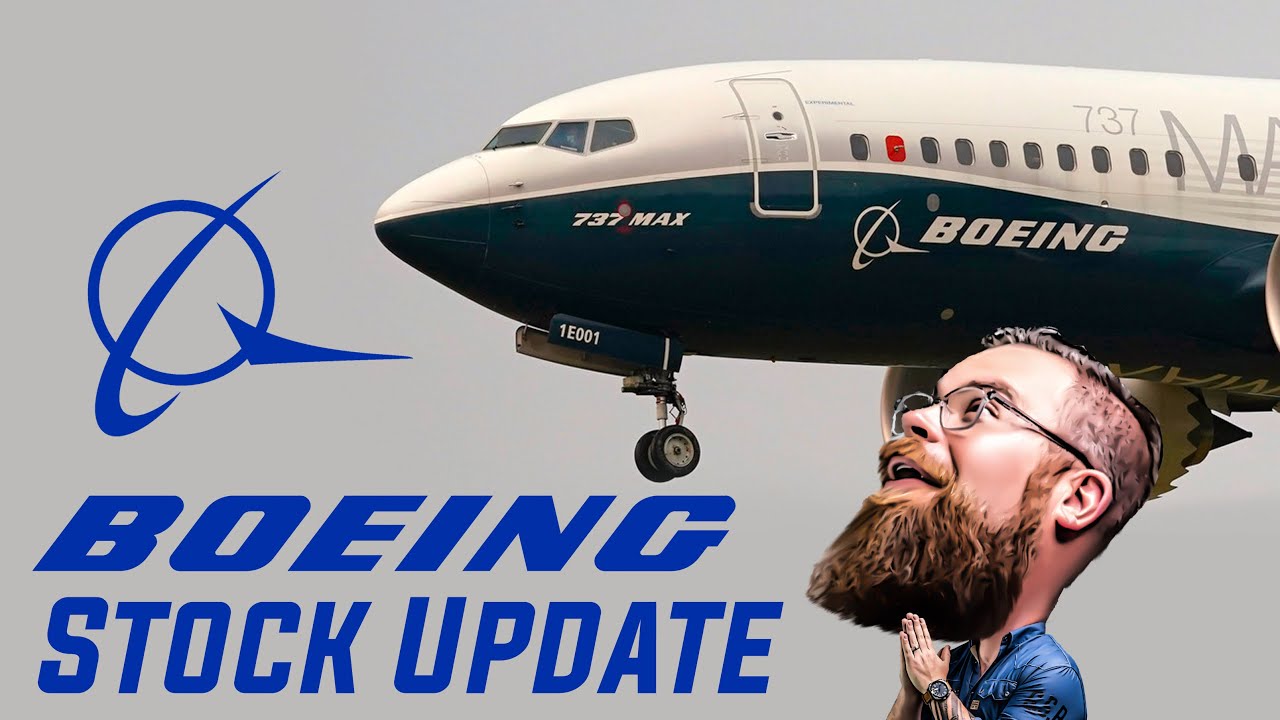 The long-term trend is still negative, but the short-term trend is neutral. It is advised to wait a little bit longer to see how this turns out. BA is part of the Aerospace & Defense industry. There are 70 other stocks in this industry, of which 60% are performing better than BA. BA is currently trading in the lower part of its 52-week range, which is not a good signal considering the S&P500 Index is trading near new highs. There is support at 192.62 from a horizontal line in the weekly time frame. There is resistance at 215.72 from a trend line in the weekly time frame. BA has a poor technical rating and the quality of the setup is also not perfect at the moment. Price movement has been a little bit too volatile to find a nice entry and exit point. It is probably a good idea to wait for a consolidation first. Click here to sign up for email alerts on when BA stock is a good technical entry.