Bullish option flow was detected in AAPL stock on December 31, 2021.

On December 29, 2021, FT reported that the top eight U.S. media groups expect to spend a minimum of $115B on new content next year to pursue video streaming businesses that lose money for the majority of them, citing calculations based on company disclosures and analyst reports. Most of the companies, including Walt Disney (DIS), Comcast (CMCSA), WarnerMedia (T), and Amazon (AMZN) are on track to rack up losses for their streaming divisions while companies like Netflix (NFLX), ViacomCBS (VIAC), Fox (FOX) and Apple (AAPL) also plan to spend billions of dollars on content. Source: https://www.ft.com/content/ae756fda-4c27-4732-89af-cb6903f2ab40

On December 29, 2021, Foxconn Technology Group’s (HNHPF) plant in India has been put on probation by Apple (AAPL) after employee protests and a probe that found substandard living conditions, Bloomberg’s Debby Wu and Ganesh Nagarajan reports, citing an Apple spokesperson. Foxconn, which uses the factory to produce iPhones among other devices, apologized for the lapses in health standards and vowed to update its management and operations in the country. The plant, which has been shuttered after the protests, will resume operations once “necessary improvements” are made. Source: https://www.bloombergquint.com/business/foxconn-to-overhaul-india-management-after-labor-flareup

On December 28, 2021, Bloomberg reported that Apple (AAPL) has issued unusual and significant stock bonuses to some engineers in an effort to retain talent, looking to stave off defections to tech rivals such as Facebook owner Meta Platforms (FB, MVRS). Last week, the company informed some engineers in silicon design, hardware, and select software and operations groups of the out-of-cycle bonuses, which are being issued as restricted stock units, according to people with knowledge of the matter. The shares vest over four years, providing an incentive to stay at the iPhone maker, the author notes. The bonuses, which came as a surprise to those who received them, have ranged from about $50,000 to as much as $180,000 in some cases, the publication adds. Source: https://www.bnnbloomberg.ca/apple-aims-to-prevent-defections-to-meta-with-rare-180-000-bonuses-for-top-talent-1.1701031 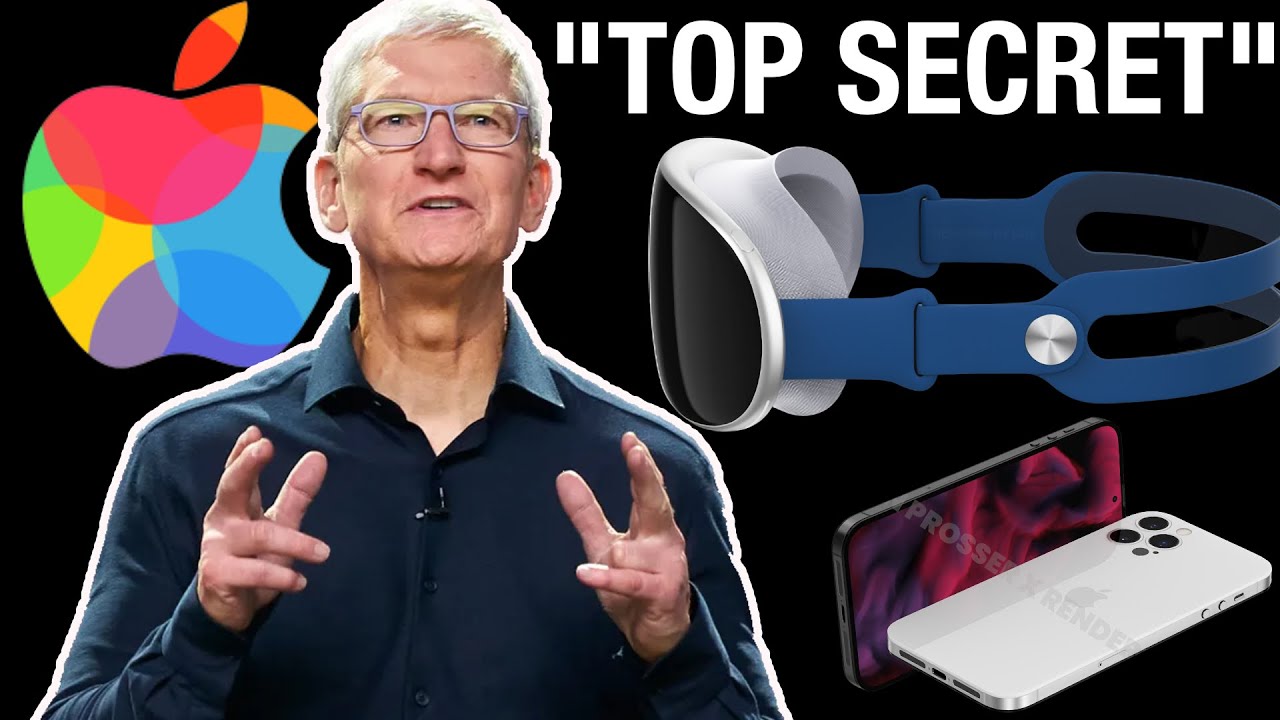 Both the short-term and long-term trends are positive. This is a very positive sign. AAPL is part of the Technology Hardware, Storage & Peripherals industry. There are 36 other stocks in this industry. AAPL outperforms 80% of them. AAPL is currently trading near its 52 week high, which is a good sign. The S&P500 Index however is also trading near new highs, which makes the performance in line with the market. AAPL is currently showing a bull flag pattern. A bull flag pattern occurs when prices pull back slightly after a strong rise up. This may be a nice opportunity for an entry.

AAPL has an excellent technical rating and also presents a decent setup pattern. We see reduced volatility while prices have been consolidating in the most recent period. There is a resistance zone just above the current price starting at 178.27. Right above this resistance zone may be a good entry point.