Bullish option flow was detected in SNOW stock on December 31, 2021, on no company PRs. Does somebody know something?

Snowflake price target raised to $465 from $455 at Credit Suisse

On December 6, 2021, Credit Suisse analyst Phil Winslow raised the firm’s price target on Snowflake to $465 from $455 and kept an Outperform rating on the shares. The analyst notes Snowflake reported strong Q3 results with both revenue and operating margins well ahead of consensus and his expectations – revenue growth reaccelerated to north of 110% versus consensus expectations for a deceleration to 91%, and non-GAAP operating margin turned positive for the first time, a year earlier than consensus expectations. Winslow views Snowflake as a true pioneer in cloud-native data analytics and believes the company will play an increasingly important role across the entire data value chain.

Snowflake price target raised to $344 from $295 at Morgan Stanley

On December 3, 2021, Morgan Stanley analyst Keith Weiss raised the firm’s price target on Snowflake to $344 from $295 after what he called “an outstanding Q3 print” that included year-over-year product growth accelerating to 110% and net revenue retention improving to 173%. While he thinks expanding partner contribution, geographic expansion, new industry clouds and a broadening solution set given Snowflake “multiple vectors” for sustaining growth, Weiss keeps an Equal Weight rating on the stock as he estimates a mid-30’s percentage compound annual growth rate over the next 10 years already appears priced into the shares.

Citi upgrades Snowflake with $470 target with growth at ‘inflection’

On December 2, 2021, Citi analyst Tyler Radke upgraded Snowflake to Buy from Neutral with a price target of $470, up from $299, following last night’s results. Snowflake’s growth is at an “inflection point” following the “very strong” Q3 report, Radke tells investors in a research note. The analyst believes large enterprise budgets are starting to unlock, which should drive larger deals, while the partnership and competitive environment are more favorable. He views the recent pullback in shares of Snowflake as creating an attractive entry point. The stock is flat from December 2020 despite the company maintaining 110%-115% product growth with stronger profitability, says Radke.

Snowflake price target raised to $400 from $360 at Oppenheimer

Snowflake Reports Financial Results for the Third Quarter of Fiscal 2022

“Snowflake saw momentum accelerate in Q3, with product revenue growing 110% year-on-year to $312.5 million. Continued international expansion during the quarter resulted in product revenue from the EMEA and APJ regions up 174% and 219% year-on-year, respectively,” said Frank Slootman, Chairman and CEO, Snowflake. “Our vertical industry focus is an important evolution of our selling motion and Snowflake continues to see broad industry adoption.” 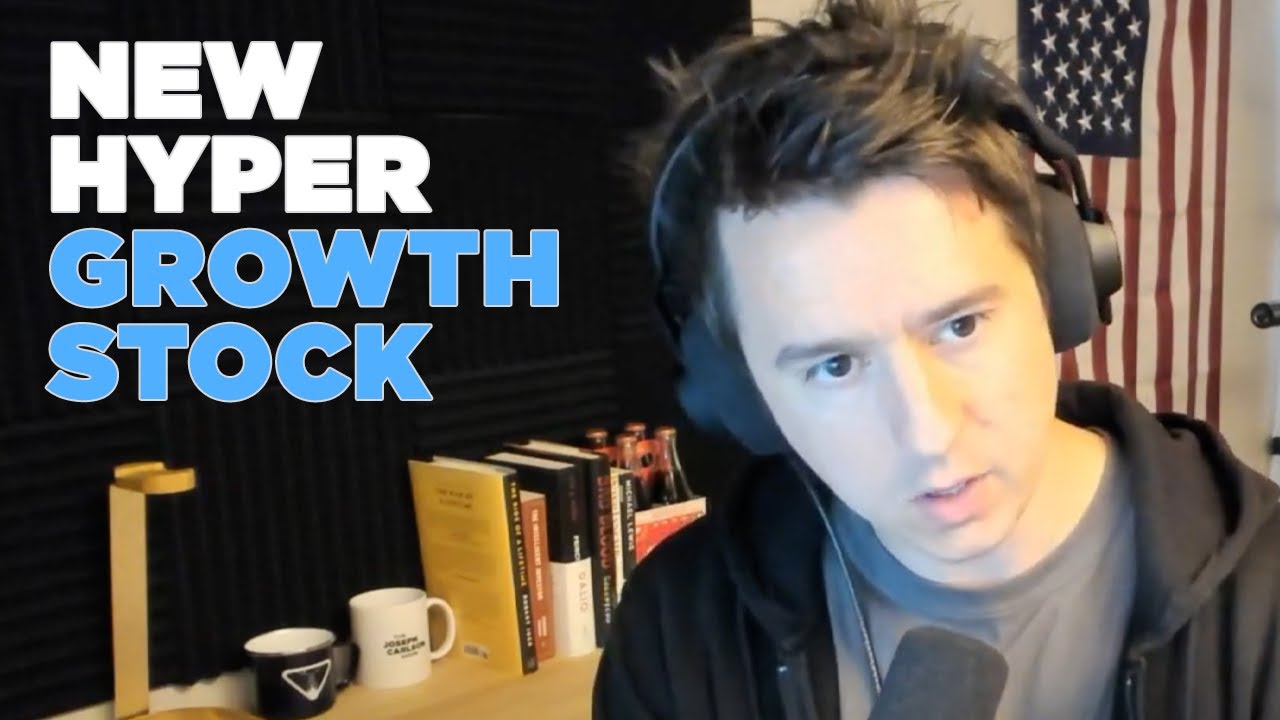 The positive diverge between large players volume and price is bullish. The short-term trend is negative, but the long-term trend is still positive. SNOW is part of the IT Services industry. There are 150 other stocks in this industry. SNOW outperforms 78% of them. SNOW is currently trading in the upper part of its 52-week range. The S&P500 Index however is currently trading near a new high, so SNOW is lagging the market slightly.

SNOW has only a medium technical rating, but it does show a decent setup pattern. Prices have been consolidating lately and the volatility has been reduced. There is a support zone below the current price at 332.32, a Stop Loss order could be placed below this zone.