SE stock rose more than 7% on February 1, 2022, after news hit that Cathie Wood’s ARK Investment took a long position in the stock.

On January 31, 2022, Citi analyst Alicia Yap views the 43% year-to-date selloff in shares of Sea Limited as overdone and believes investors wanted to wait for the Q4 print and 2022 guidance” before feeling comfortable to step in.” Given a normalized trend for Free Fire amid a large base is unavoidable, Yap expects management will work on user engagement and step up new game release effort. The analyst reiterates a Buy rating on the shares with a $386 price target.

On January 27, 2022, Goldman Sachs analyst Miang Chuen Koh maintained a Buy rating on Sea Limited but removed the stock from the firm’s AeJ Conviction List with a price target of $300, down from $460. Koh still believes that mid-to-long term fundamentals for Sea remain strong but thinks the near-term visibility remains challenging.

Sea Limited price target lowered to $285 from $435 at Macquarie

On January 27, 2022, Macquarie analyst Zhiwei Foo lowered the firm’s price target on Sea Limited to $285 from $435 and kept an Outperform rating on the shares ahead of the company’s Q4 results. The analyst refreshed valuations to market multiples but says Sensor Tower data points to Free Fire MAX “strongly driving downloads” in Q4.

On January 4, 2022, Morgan Stanley acted as the sole book-running manager for the offering.

Tencent seeks to sell stake in Sea Ltd for up to $3B, Bloomberg reports

On January 4, 2022, news hit that Tencent was looking to sell a stake in Sea Ltd, a Singaporean online gaming and e-commerce company, for up to $3.1B, Bloomberg’s Julia Fioretti reports. According to terms of the deal obtained by Bloomberg News, Tencent is offering 14.5M shares in Sea, or a stake of 2.6%, at an indicative price range of $208 to $212 each. Source: https://www.bloomberg.com/news/articles/2022-01-04/tencent-to-sell-a-stake-in-singapore-s-sea-for-up-to-3-billion

Sea Limited upgraded to Buy from Neutral at BofA

On January 3, 2022, BofA analyst Sachin Salgaonkar upgraded Sea Limited to Buy from Neutral with a price target of $287, down from $385, as he now finds the risk-reward more favorable given that Sea’s stock price is down about 40% from its peak. The sharp decline in stock price largely factors in the impact of a near-term gaming slowdown and concerns on rising losses in e-commerce due to expansion in Europe and India, said the analyst, whose new price target factors in below consensus estimates and a “significant cut” in his multiples applied to those revised estimates. 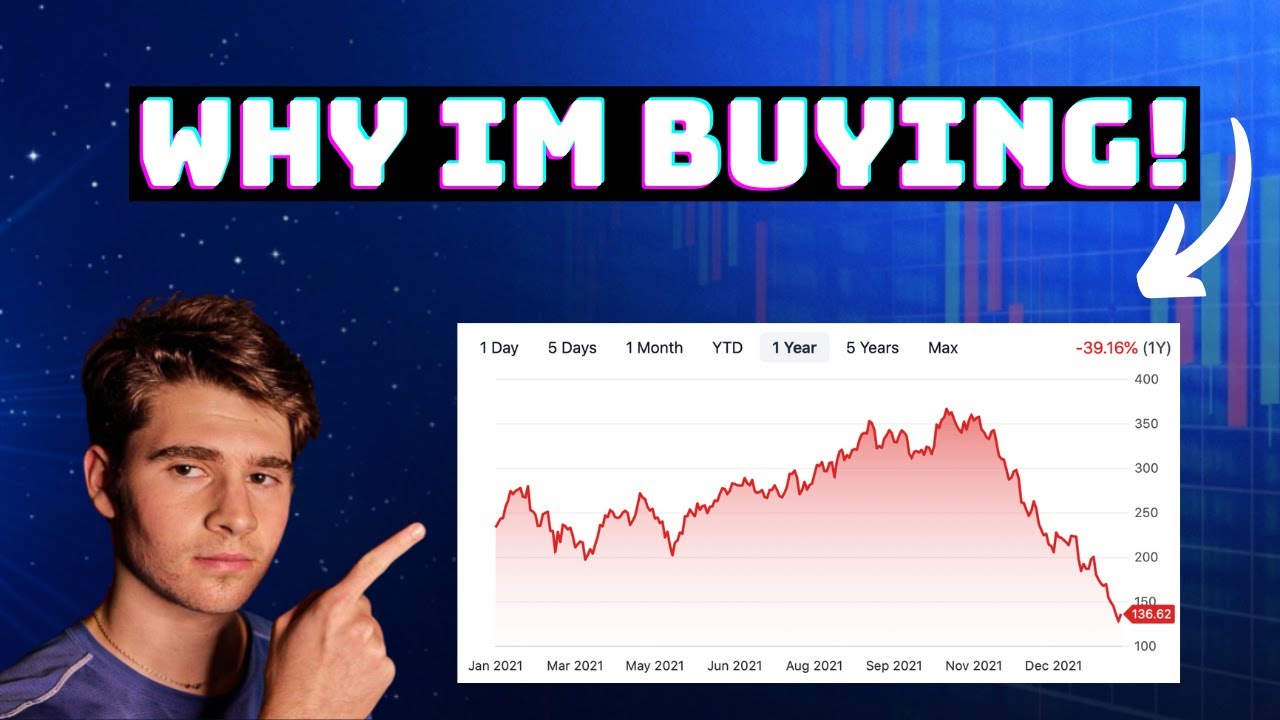 Both the long and short-term trends are negative. It is better to avoid buying stocks with negative trends. SE is part of the Entertainment industry. There are 84 other stocks in this industry, SE did better than 42% of them. Volume is considerably higher in the last couple of days. SE is currently trading in the lower part of its 52-week range. The S&P500 Index however is trading in the upper part of its 52-week range, so SE is lagging the market.

There is a support zone ranging from 158.25 to 158.93. This zone is formed by a combination of multiple trend lines in the daily time frame. There is also support at 136.61 from a horizontal line in the weekly time frame.

There is a resistance zone ranging from 167.55 to 168.52. This zone is formed by a combination of multiple trend lines and important moving averages in the daily time frame. There is also resistance at 353.36 from a horizontal line in the weekly time frame.

The technical rating of SE is bad and it also does not present a quality setup at the moment. SE stock has a Setup Rating of 3 out of 10. Price movement has been a little bit too volatile to find a nice entry and exit point. It is probably a good idea to wait for a consolidation first. Click here to sign up for email alerts on when SE stock consolidates and has a Setup Rating of 8 or higher.