A “Micro Expression” is caused by short, involuntary movements of the facial muscles. Most people are unable to control these involuntary muscle contractions, which are affected by their emotions. Micro Expressions are increasingly becoming important to traders who get their news from the MSM. Whether or not there is a hidden agenda or ulterior motive behind what an individual is saying in the MSM can play a huge role in the investing decisions a trader makes. 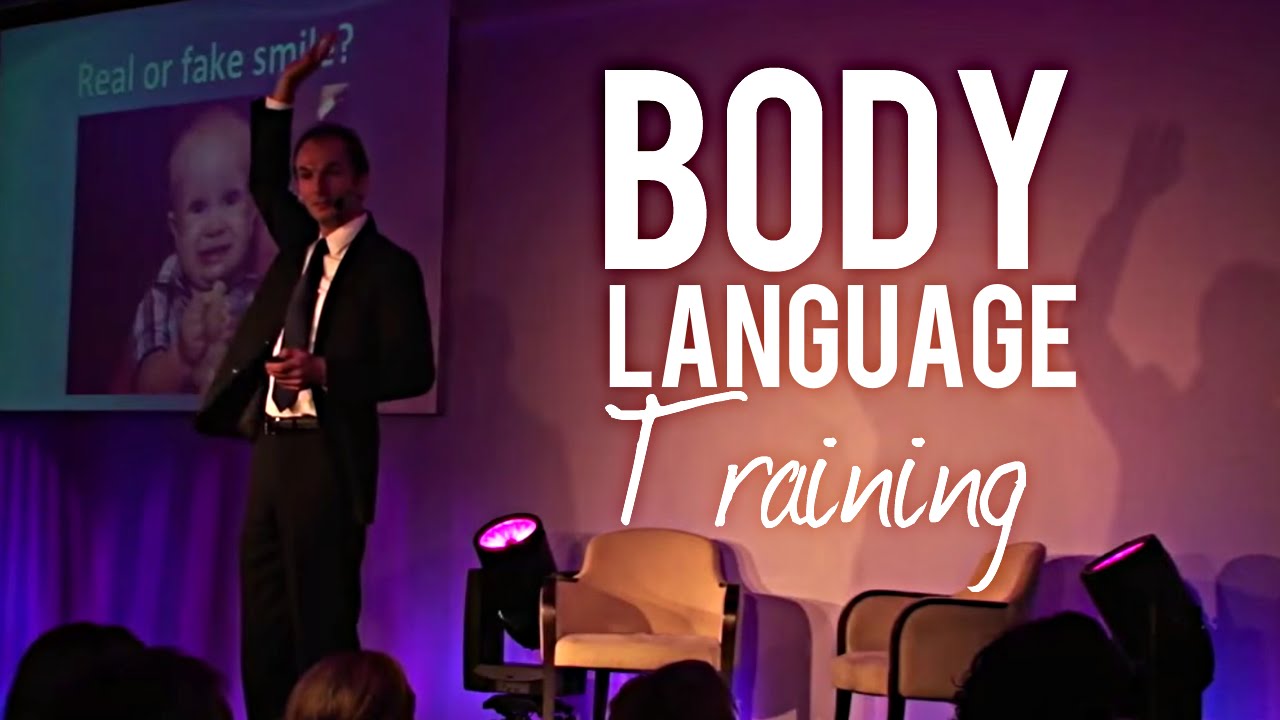 Patryk Wezowski and Kasia Wezowski are best selling authors of “The Micro Expressions Book for Business” and are the founders of the first International Certification standard for Body Language and Micro Expressions Training for Practitioners, Coaches and Trainers. 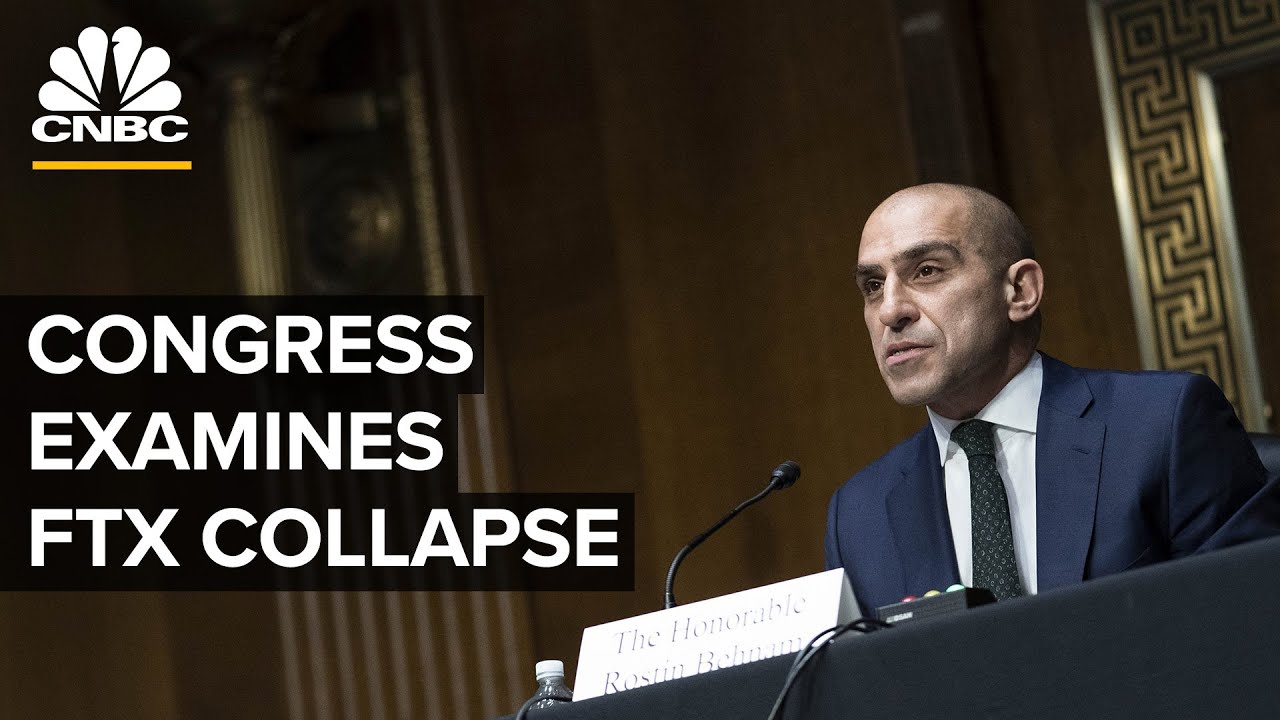