Bullish option flow was detected in CFVI stock on February 7, 2022.

“On the heels of the decline in U.S. and Canadian users at Facebook, and with Rumble’s impressive January growth, it’s clear that we are witnessing a major shift on the internet. Users are sending a clear message that platforms supporting the free and open internet will be the future,” said Rumble CEO Chris Pavlovski.

Rumble is a high-growth neutral video platform that is creating the rails and independent infrastructure designed to be immune to cancel culture. Rumble’s mission is to restore the Internet to its roots by making it free and open once again. Additionally, the company announced in December 2021 the execution of a definitive business combination agreement with CF Acquisition Corp. VI (NASDAQ: CFVI).

On January 20, 2022, Chris Pavlovski, CEO of Rumble Video, tweeted: “MASSIVE NEWS: @JudiciaryDems and @SenJudiciaryGOP are finally taking action on an issue @rumblevideo raised on Jan 11, 2021 by suing Google for billions in damages.” Video platform Rumble and CF Acquisition Corp. VI (CFVI), a special purpose acquisition company sponsored by Cantor Fitzgerald, previously announced that they have entered into a definitive business combination agreement that values Rumble at an initial enterprise value of $2.1B. After closing, which is expected in Q2 of 2022, the combined company will be called Rumble Inc. and expects to be publicly listed on the Nasdaq. Source: https://twitter.com/chrispavlovski/status/1484241314703159297

📺 The Future of The Internet w/ The CEO of Rumble

The CEO of Rumble has got this guilty as hell look about him like he just shot your mother or something IMO. I don’t know. I don’t get a good vibe about him which is necessary for me if I’m going to trust him with my money. There’s something about his fake smile that I don’t trust. 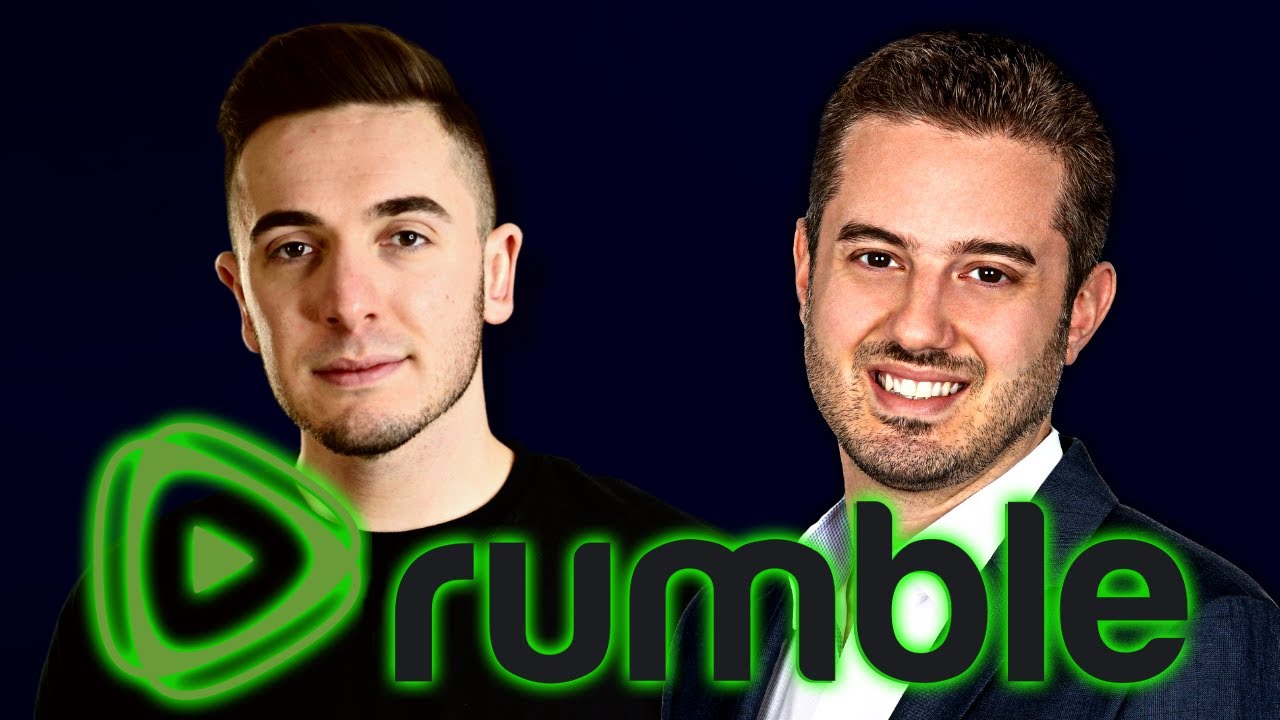 Both the short-term and long-term trends are positive. This is a very positive sign. Prices have been rising strongly lately, it may be a good idea to wait for a consolidation or pullback before considering an entry. CFVI is currently trading in the middle of its 52-week range. The S&P500 Index however is trading in the upper part of its 52-week range, so CFVI is lagging the market slightly. Considerably lower volume is observed in the last couple of days, which is not what you would like to see during a strong up movement.

Although CFVI has an excellent technical rating, it does not offer a high-quality setup at the moment. CFVI stock has a Setup Rating of 3 out of 10. Price movement has been a little bit too volatile to find a nice entry and exit point. It is probably a good idea to wait for a consolidation first. Click here to sign up for email alerts on when CFVI stock consolidates and has a Setup Rating of 8 or higher.