Dark pool activity has been detected in Credit Suisse $CS stock that looks surprisingly like an institutional investor taking a large position.

Surprisingly, the dark pool orders look like buying because of how Credit Suisse $CS stock rose following the prints.

The reason that the dark pool activity is surprising is because of the firm’s credit default swaps. Credit Suisse’s Credit Default Swaps, or CDS, a derivative instrument that allows an investor to swap their credit risk with another investor, has surged higher, suggesting the risk of holding Credit Suisse’s debt is at emergency levels. It is now approaching the highs seen during the 2008 financial crisis, which saw U.S. investment bank Lehman Brothers go bankrupt.

On October 7, 2022, Pimco and a consortium including Centerbridge Partners are among a shortlist of suitors for at least part of Credit Suisse’s SPG business, the bank’s securitized products unit, as the Swiss lender inches closer to a deal, Bloomberg’s Gillian Tan and Jan-Henrik Foerster report, citing people with knowledge of the matter. The talks have become more advanced as Credit Suisse is slated to announced its strategic plan in under three weeks, the authors note. Centerbridge is vying for the business in its capacity as co-asset manager for Martello Re, the authors say. Source: https://news.bloomberglaw.com/securities-law/credit-suisse-spg-unit-said-to-draw-pimco-centerbridge-interest

Lehman Brothers was allowed to fail 14 years ago and it had $639 billion in assets. Credit Suisse has $1.5 trillion in assets or more than double what Lehman had. Investors could be betting that there’s no way Credit Suisse will be allowed to fail. What investors could be betting on is that Pimco and Centerbridge Partners interest is indicative that the bank is too big to let fail. 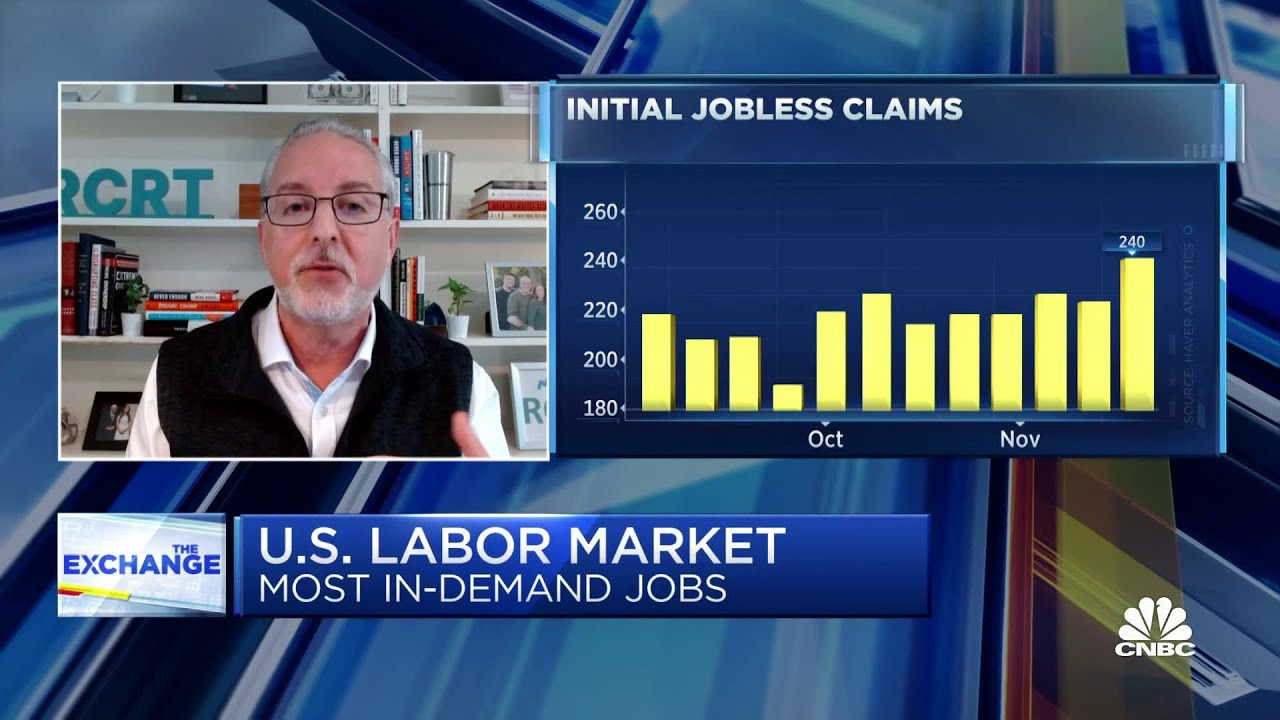 Evan Sohn, CEO of Recruiter.com, lists the most in-demand jobs

Salesforce sells off on the back of disappointing earnings