Dark pool activity was detected in PLAN stock on January 28, 2020.

We think the dark pool trade was a buy order because of how PLAN stock rose immediately after the print.

On January 27, 2020, Wells Fargo analyst Michael Turrin initiated coverage of Anaplan with an Overweight rating and $73 price target. Turrin sees an underlying inflection starting to take hold in the Connected Planning software market reflected by an acceleration in revenue. Turrin thinks that expansion of its existing partnerships will yield meaningful upside to the current consensus estimates. Turrin thinks the company’s platform could be extended into areas beyond finance, including sales, marketing, and supply chain operations.

On January 8, 2020, Piper Sandler analyst Brent Bracelin expects 2020 will be another year of robust investments into cloud, automation and artificial intelligence software, which he thinks bodes well for enterprise software-as-a-service (SaaS) and infrastructure-as-a-service (IaaS) stocks. He sees the cloud software industry topping $210B on 28% growth this year with growth potential to $1 trillion exiting this decade. Brent’s top five SaaS stocks to own for this decade with multi-billion potential are MongoDB (MDB), Anaplan (PLAN), Avalara, Twilio and Coupa Software (COUP).

On December 27, 2019, Rosenblatt analyst Yun Kim says recent channel checks with the global system integrators indicate strong business momentum for Anaplan. He says large GSIs are increasing their investment into their Anaplan practice, with a plan to increase the number of trained consultants meaningfully for next year. Kim says the company’s connected planning solution is quickly becoming the next killer app in the software industry, and he says that Anaplan has all the right ingredients to be the next execution story in software. Yun Kim has a Buy rating on the stock with a $71 price target. 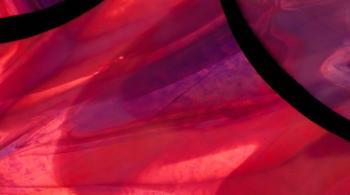 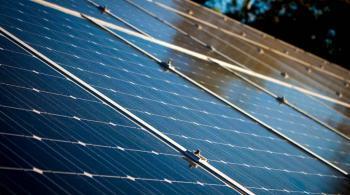