In this lesson you will learn who the “smart money” is, their trading habits, and how they move millions of shares without anyone noticing. These institutional trades are hidden inside of secret dark pools. You will also learn how amateur traders can profit from dark pool trading.

First, let’s start off with a good description of who the “smart money” is and why they use dark pools to trade.

How To Profit From Dark Pools

On September 8, 2016, two days after large block orders were detected in Wells Fargo, the news broke that 5,300 bank employees had opened 2 million bank accounts, and charged fees on those accounts, without customers authorization. The “smart money” knew about the coming scandal and was quickly unloading Wells Fargo stock before the story was released to the public.

Setting Up Your Dark Pools Screener In Etrade Pro 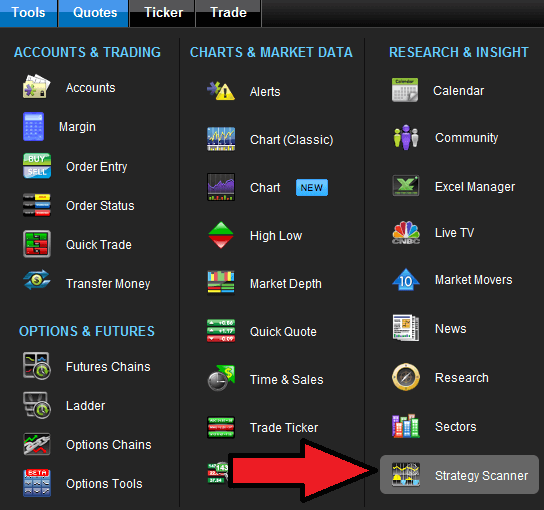 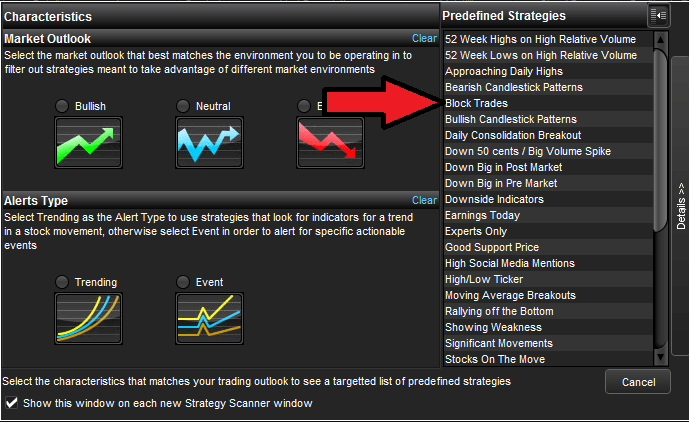 The screener captures orders of more than 20,000 shares, then filters the results based on the average daily volume and the relative volume. Click the Go button. 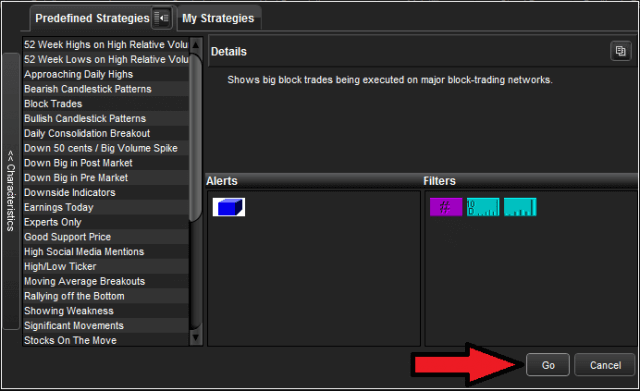 The block trades screener in Etrade Pro tracks the largest dark pool providers Liquidnet and POSIT among other undisclosed markets. 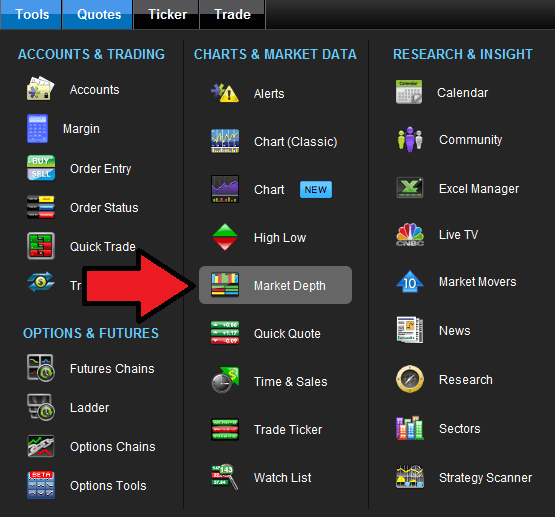 Finally, to add a chart tool, select Tools and Chart.

Left click Links in the top right corner of each of the three tools we added above and set them all to the same link:

Under link setup, the link you assigned to the three tools we added above should look like this: 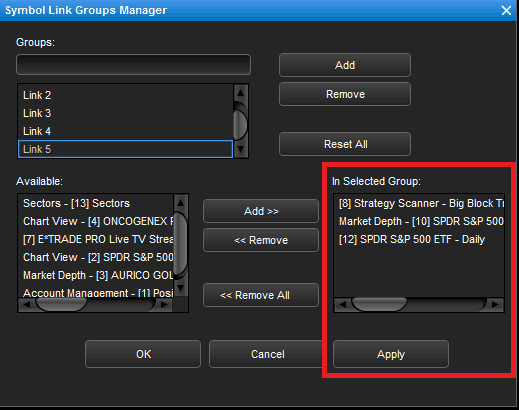