Bearish activity was detected in DWAC stock on March 11, 2022, and speculation is circulating that the company is having technical issues which are delaying the full roll-out of the social media app.

There could be increased speculation that the delay of the Trump social media company going public via a SPAC merger with DWAC is being blocked by the SEC and other government entities.

TheFly reported some sort of delay back on February 27, 2022:

Others who were added to a waiting list are to be given access over the next 10 days, the author noted. According to the publication, the site encountered technical glitches shortly after launch, with reports that subscribers were shut out for hours. Others had trouble signing on. The site is not expected to be open to anyone who wants to download it until next month, Condon wrote. 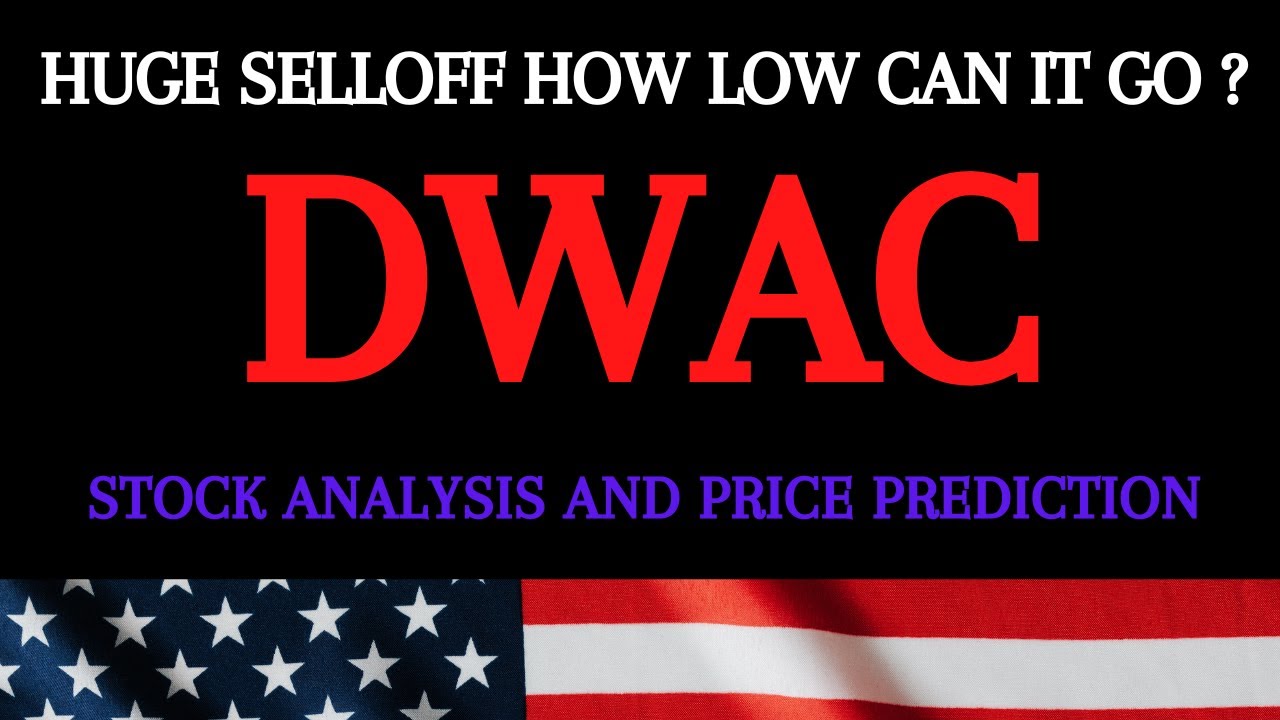 📺 DWAC STOCK DON’T BE FOOLED BY THIS DIP 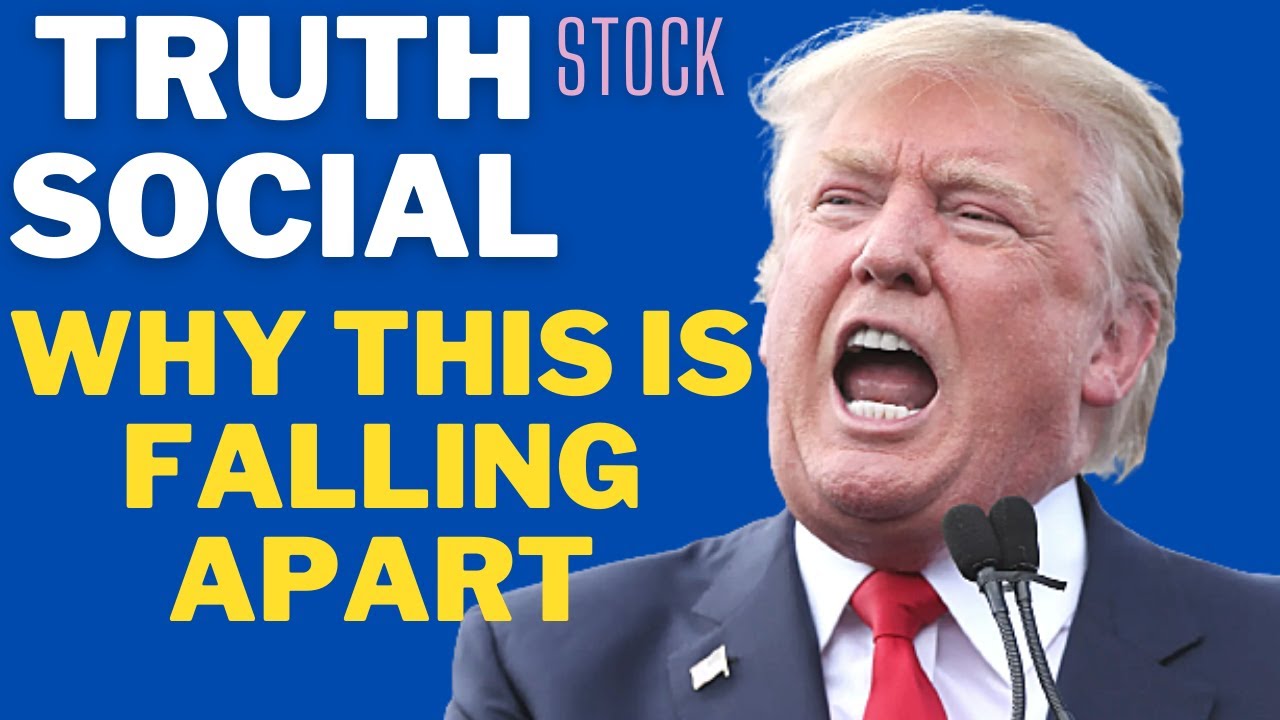 The short-term trend is negative, but the long-term trend is still positive. So although the long term is still positive, this may be a trend turning. DWAC is currently trading in the middle of its 52-week range. This is in line with the S&P500 Index, which is also trading in the middle of its range. Prices have been falling strongly lately, it is better to avoid new long positions here.

There is a support zone ranging from 70.29 to 71.36. This zone is formed by a combination of multiple trend lines in multiple time frames. There is also support at 67.27 from a trend line in the daily time frame.

DWAC has an average technical rating and it also does not offer a high-quality setup at the moment. DWAC stock has a Setup Rating of 3 out of 10. Price movement has been a little bit too volatile to find a nice entry and exit point. It is probably a good idea to wait for a consolidation first. Click here to sign up for email alerts on when DWAC stock consolidates and has a Setup Rating of 8 or higher.