Bullish option flow was detected in DWAC stock on January 18, 2022.

On December 22, 2021, former President Trump said his new media company will likely be up and running in the first quarter of 2022, telling Fox News in an exclusive interview that the platform is currently “under development” and will be a way of “getting our voice out to a lot of people.” “I’d like to say the first quarter of this year coming up,” Trump said, when asked about a timeline. “We think we’ll be in great shape, and you know, it’s moving along very well, and we think we’re going to be in great shape.” The Fly notes that Trump Media & Technology Group has agreed to go public through a merger with Digital World Acquisition. Source: https://www.foxnews.com/politics/trump-says-new-media-company-could-be-up-and-running-by-end-of-first-quarter-2022 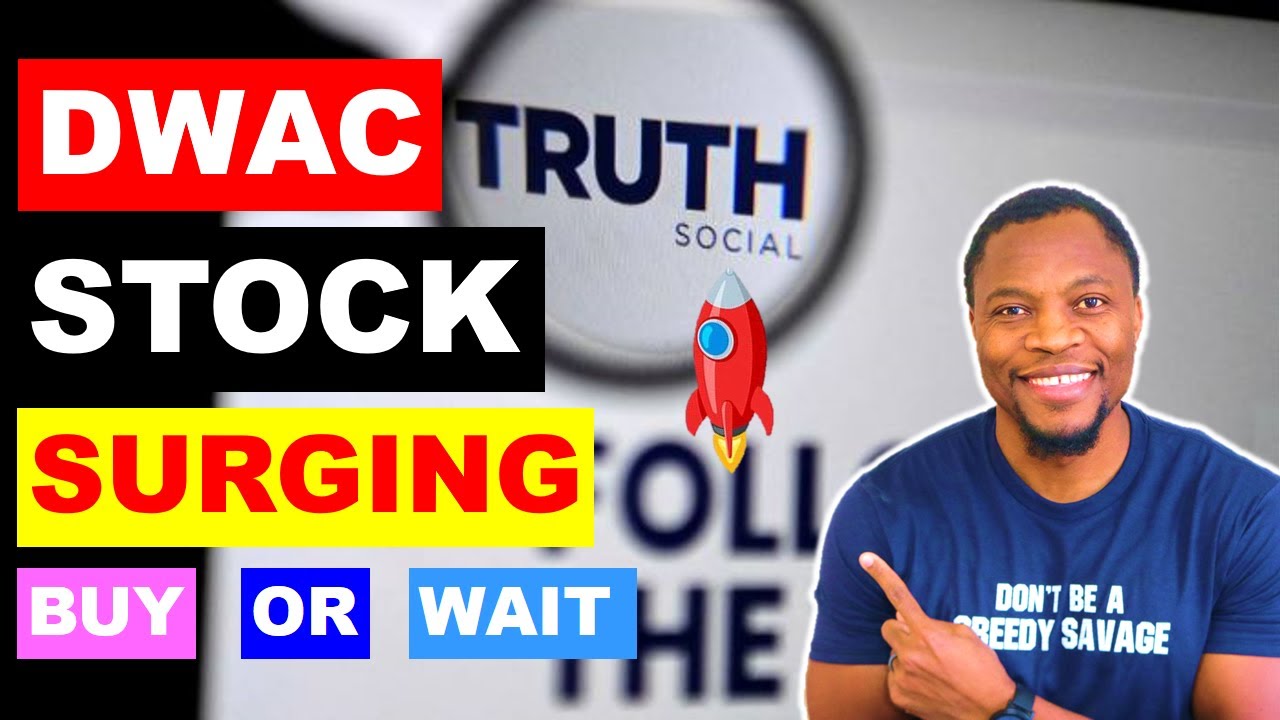 The long and short-term trends are both positive. Volume is considerably higher in the last couple of days, which is what you like to see during a strong movement up. DWAC is currently trading in the middle of its 52-week range. The S&P500 Index however is trading in the upper part of its 52-week range, so DWAC is lagging the market slightly. Prices have been rising strongly lately, it may be a good idea to wait for a consolidation or pullback before considering an entry.

There is a support zone ranging from 53.37 to 54.62. This zone is formed by a combination of multiple trend lines and important moving averages in multiple time frames. There is also support at 49.83 from a horizontal line in the daily time frame.

DWAC has an average technical rating and it also does not offer a high-quality setup at the moment. Prices have been extended to the upside lately. For a nice entry it is better to wait for a consolidation. Click here to sign up for email alerts on when DWAC stock consolidates and is a good long entry.