Disney stock rose more than 10% on February 9, 2022, after the company reported impressive EPS and revenue beats.

“We’ve had a very strong start to the fiscal year, with a significant rise in earnings per share, record revenue and operating income at our domestic parks and resorts, the launch of a new franchise with Encanto, and a significant increase in total subscriptions across our streaming portfolio to 196.4 million, including 11.8 million Disney+ subscribers added in the first quarter,” said Bob Chapek, Chief Executive Officer, The Walt Disney Company. “This marks the final year of The Walt Disney Company’s first century, and performance like this coupled with our unmatched collection of assets and platforms, creative capabilities, and unique place in the culture gives me great confidence we will continue to define entertainment for the next 100 years.”

On February 8, 2022, Disney was notified of an unsolicited mini-tender offer by Tutanota to purchase up to 240,000 shares of Disney common stock at a price of $143 per share in cash. Disney recommends that shareholders not tender their shares in response to Tutanota’s unsolicited offer because the offer is conditioned on the closing price per share of Disney’s common stock exceeding $143 per share on the last trading day before the offer expires. This means that unless this condition is waived by Tutanota, Disney shareholders who tender their shares in the offer will receive a below-market price. Tutanota has stated it expects to extend the offer for successive periods of 45 to 180 days until the market price of the shares exceeds the offer price, in which case payment could be delayed beyond the scheduled expiration date of Friday, February 25.

Disney price target lowered to $170 from $185 at Morgan Stanley

On February 7, 2022, Morgan Stanley analyst Benjamin Swinburne lowered the firm’s price target on Disney (DIS) to $170 from $185 and keeps an Overweight rating on the shares after lowering his long-term direct-to-consumer margin expectations following the reset of his Netflix (NFLX) expectations. While he views Disney+ as both “strategically attractive and off to a strong start,” Swinburne is increasingly focused on both long-term earnings power and earnings growth expectations after DTC turns profitable, which he forecasts will happen in FY24, he tells investors.

On February 4, 2022, the maiden voyage of the new Disney Cruise Line ship, Disney Wish, has been delayed from June 9 to July 14, 2022, Disney announced. Guests booked for the maiden voyage will be auto-booked onto the new one, it said. 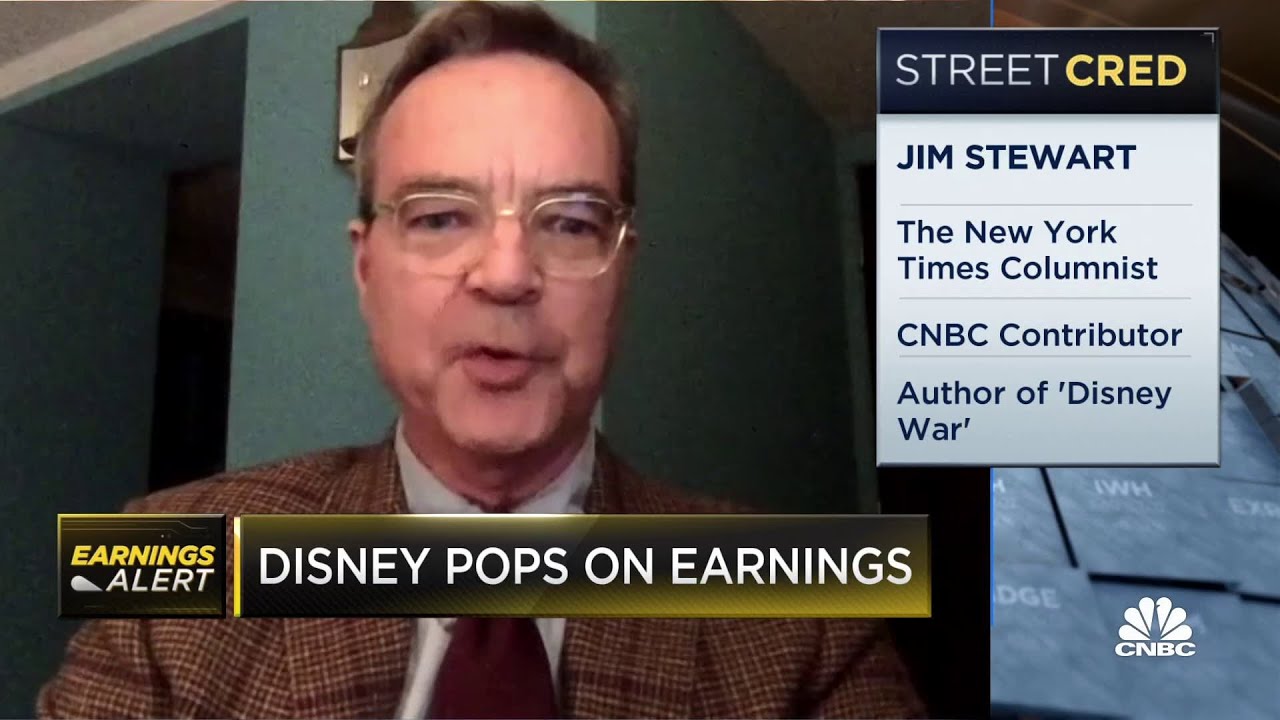 There is a support zone ranging from 137.37 to 138.41. This zone is formed by a combination of multiple trend lines in the weekly time frame.

There is a resistance zone ranging from 148.81 to 150.56. This zone is formed by a combination of multiple trend lines and important moving averages in multiple time frames. There is also resistance at 153.34 from a horizontal line in the daily time frame.

DIS has a bad technical rating, but it does show a decent setup pattern. DIS stock has a Setup Rating of 7 out of 10. We see reduced volatility while prices have been consolidating in the most recent period. There is a resistance zone just above the current price starting at 148.81. Right above this resistance zone may be a good entry point. There is a support zone below the current price at 138.41, a Stop Loss order could be placed below this zone.