Wisekey International $WKEY stock which is in a downtrend landed a major contract with the Swiss Armed Forces. What is interesting about this situation is that $WKEY is a penny stock that trades around $1.54 as of October 13, 2022.

On October 13, 2022, WISeKey International $WKEY announced a partnership with the Swiss Armed Forces in the Space domain. This partnership between WISeKey and the Swiss Armed Forces aims to establish the foundation for the development of new capacities in the field of data security, interconnection of objects or communication links based on a constellation of small low-orbit satellites.

Since 2021, WISeKey has been cooperating with FOSSA Systems, a leading aerospace company focused on the development of picosatellites for IoT communications, to build WISeSaT.satellite, a security-IoT hardened FOSSASAT-2E satellite designed to further drive down satellite costs. Since then, WISeKey in cooperation with FOSSA System has launched 13 low-orbit picosatellites aboard of SpaceX Transporter Rideshare 3 mission and plans to create a constellation of 88 additional low-orbit satellites by end of 2024. Through WISeSAT, its brand-new-offering-satellite-based secure IoT connectivity-as-a-service, WISeKey provides the satellite platform, launch, integration, ground station services and the all the security architecture and components, as part of a turnkey SaaS solution for low-power and secure space-based IoT connectivity.

This new service offered by WISeKey reduces the complexity and cost of the communication link for the end customer and sets the benefits of space technology and embedded security within the reach of every IoT business. Miniaturization enables cost reduction to a level that positions the WISeSAT offering, as a competitive solution, even compared to traditional ground-based connectivity like NBIoT networks. Thus, any company could practically afford the use of such dedicated satellites to provide connectivity to any size of ecosystems.

“We are proud to partner with the Swiss Armed Forces in the Space domain,” said Carlos Moreira, WISeKey’s Founder and CEO.

“Our focus is to ensure Switzerland has concrete development on this cutting-edge technology sector, to provide Swiss companies with cybersecurity and data integrity in this sector,” said Pierre Maudet, WISeKey’s Chief Digital Transformation Officer.

Satellites, nodes and sensors, all feature hardware security by design, incorporating a VaultIC® 4XX secure element, providing FIPS 140-2 level 3 and Common Criteria EAL 5+ Certification. The secure element, provisioned with a trusted identity using WISeKey’s VaultITrust to secure provisioning services, enables authentication of the sensor and data encryption, under the framework of a PKI-based security architecture. Additionally, WISeKey’s Certificate Lifecycle Management services (INeS), can provide the user interface and automation features to handle onboarding, commissioning and lifecycle management of the devices and sensors. This complete, device-to-cloud, state-of-the-art suite of services in IoT security architecture, can only be currently found at WISeKey as a standalone one-piece vertical solution.

WISeKey is a leading global cybersecurity platform company currently deploying large scale digital identity ecosystems for people and objects respecting the Human as the Fulcrum of the Internet. The WISeKey IoT technology stack includes a range of technologies such as Semiconductors, eIDs, Blockchain, NFTs, Post Quantum, Pico Satellites and Trust acting seamlessly as a platform which secures the simple connection of objects to the Internet to the most complex applications that use these connected objects, the data they gather and communicate and the different steps needed to power these applications.

Bloomberg Zone of Mobile Privacy Secured in The Swiss Alps

Wisekey International $WKEY stock is in a downtrend. Long-term indicators suggest that the downtrend will continue. Short-term the market is approaching oversold territory leaving open the possibility of a trend reversal. 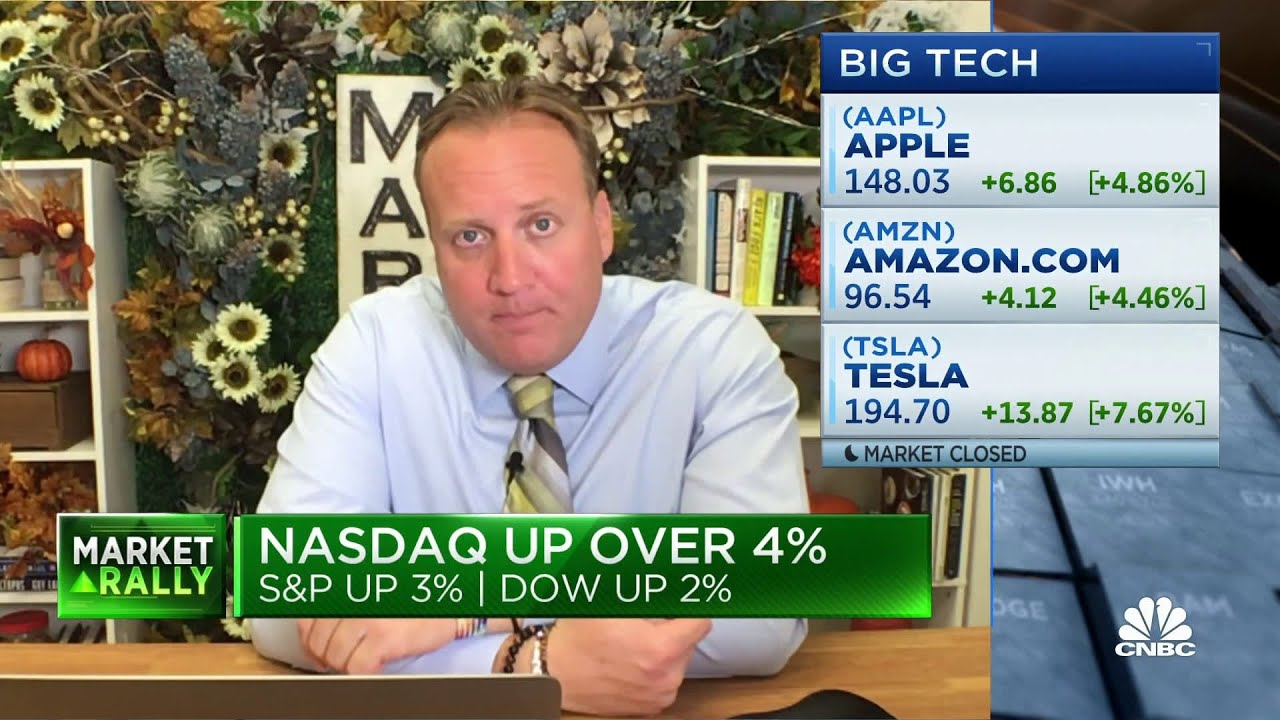 There's weakness to come in the economy and in corporate earnings, says SoFi's Young

We believe the risk-benefit profile for our Alzheimer's drug is acceptable, says Eisai U.S. CEO

I don't think the Fed will let mathematical analytics guide them, says Glenn Hutchins
«
Prev
1
/
4000
Next
»