DVAX stock rose more than 6% on January 6, 2022, after Goldman Sachs issued a Buy rating on the stock.

On January 5, 2022, Goldman Sachs analyst Madhu Kumar reinstated his Buy rating and $38 price target on Dynavax, stating that he is long-term bullish on the company’s opportunity for hepatitis B virus vaccine Heplisav-B to prove as best-in-class in that space. The analyst also sees near-term value creation from the company’s multiple COVID-19 vaccine partnerships for its adjuvant CpG 1018.

Dynavax price target raised to $28 from $23 at H.C. Wainwright

On December 29, 2021, H.C. Wainwright analyst Edward White raised the firm’s price target on Dynavax to $28 from $23 and keeps a Buy rating on the shares after the company announced that Biological E’s Corbevax received approval for emergency use from the Drugs Controller General of India. Corbevax is Biological E’s COVID-19 vaccine that contains Dynavax’s CpG 1018 adjuvant, White tells investors in a research note. The analyst points out that Dynavax currently has three other collaborations in place that are focused on developing COVID-19 vaccines.

On December 28, 2021, Dynavax announced that Biological E reported that CORBEVAX, their COVID-19 vaccine which contains Dynavax’s CpG 1018 adjuvant, received approval for emergency use from the Drugs Controller General of India, or DCGI. Dynavax and Biological E previously announced the execution of a commercial supply agreement for Dynavax to supply its CpG 1018 adjuvant for use in Biological E’s CORBEVAX. Ryan Spencer, CEO of Dynavax, said: “We have secured the capacity to deliver on our commitment to supply CpG 1018 adjuvant to Biological E to meet their needs for their existing contract with the Indian Government for 300 million doses, as well as any additional adjuvant required to fulfill future demand in 2022 and beyond. We are proud of the impact we are having on the pandemic by supporting equitable access to quality vaccines across the globe.” 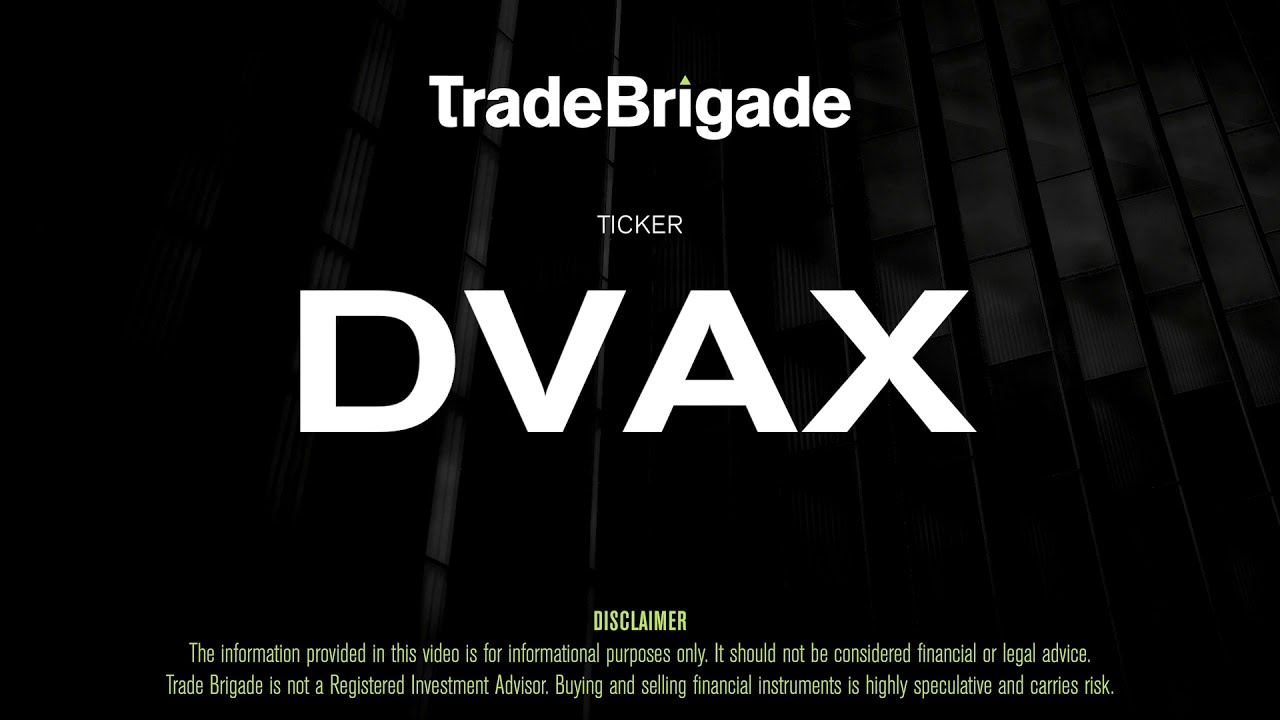 DVAX has a poor technical rating and the quality of the setup is also not perfect at the moment. Prices have been consolidating lately. Click here to sign up for email alerts on when DVAX is a better entry.