Bullish option flow was detected in UUUU stock on March 11, 2022, after news circulated last week that the Democrats were considering sanctions against Russia state-owned Rosatom.

On March 8, 2022, Energy Fuels announced that they have undertaken laboratory evaluation of rare earth mineral concentrates from IperionX’s Titan Project in west Tennessee.

Rare earth elements are used in many applications including battery alloys, catalysts, ceramics and metal alloys. However, it is the increasing demand for rare earths used in high strength permanent magnets found in power dense electric motors used in electric vehicles and wind turbines that makes up the majority of global consumption.

In particular, the heavy rare earths dysprosium and terbium are essential for the production of NdFeB magnets used in clean energy, military and high technology solutions. Establishing a U.S. heavy rare earth to magnet supply will be highly strategic and valuable to the country’s leading defense, EV and clean energy sectors.

📺 Could uranium double from here? 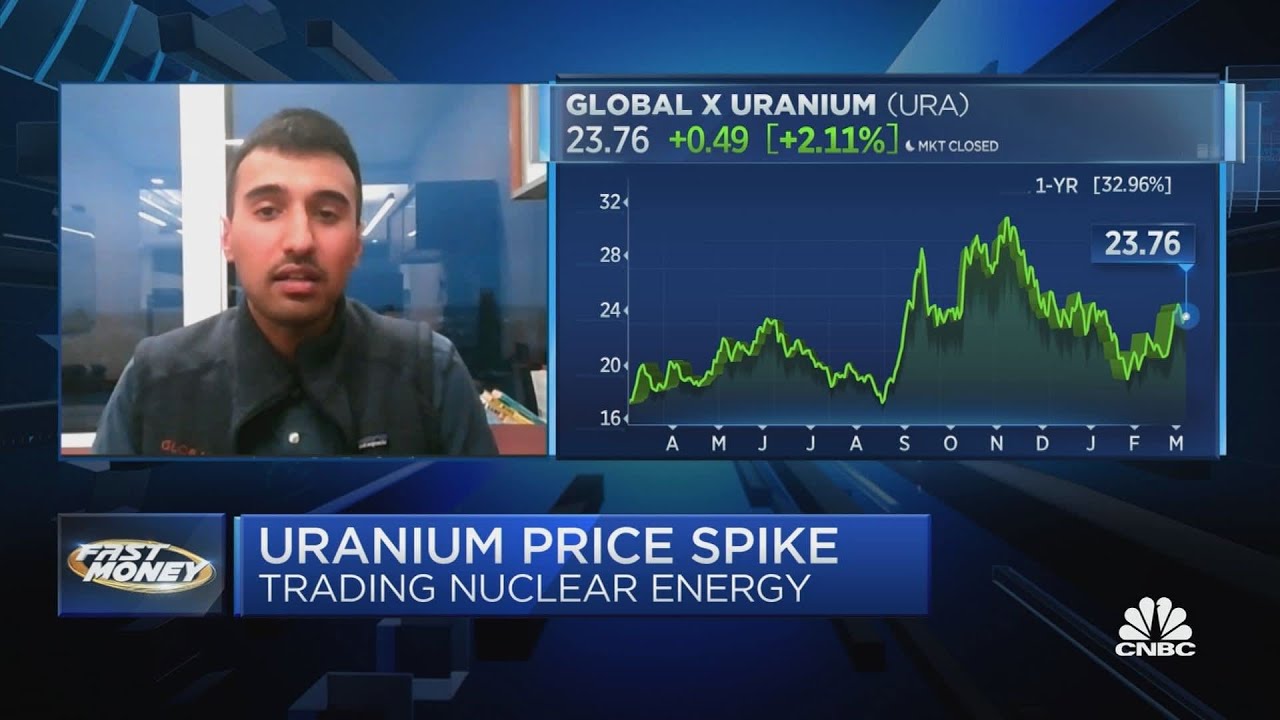 Both the short-term and long-term trends are positive. This is a very positive sign. UUUU is part of the Oil, Gas & Consumable Fuels industry. There are 402 other stocks in this industry. UUUU outperforms 73% of them. UUUU is currently trading in the upper part of its 52-week range. The market is still in the middle of its 52-week range, so UUUU slightly outperforms the market at the moment. Volume is considerably higher in the last couple of days, which is what you like to see during a strong move-up. Prices have been rising strongly lately, it may be a good idea to wait for a consolidation or pullback before considering an entry.

Although UUUU has an excellent technical rating, it does not offer a high-quality setup at the moment. UUUU stock has a Setup Rating of 3 out of 10. Price movement has been a little bit too volatile to find a nice entry and exit point. It is probably a good idea to wait for a consolidation first. Click here to sign up for email alerts on when UUUU stock consolidates and has a Setup Rating of 8 or higher.