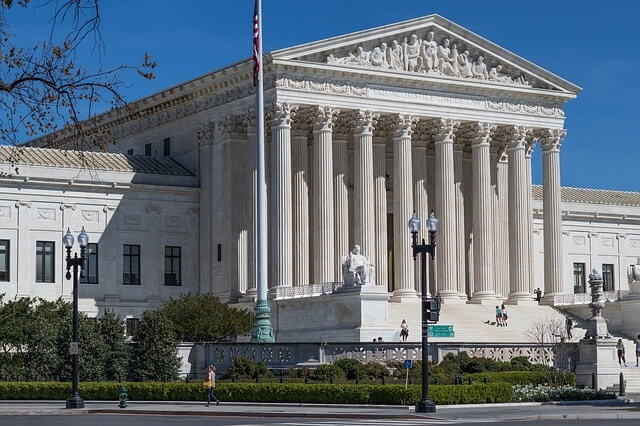 Looking at Federal Government tax revenue is an excellent way to measure the health of the economy. Most investors overlook using tax receipts as a way to cut through the political propaganda in the mainstream financial media and to see the economy the way it really is.

Government tax receipts are falling fast. In fact, the Washington Post (link above) reported last week that the Trump Administration has warned that because tax receipts are coming in so slowly, the government could run out of cash sooner than expected if the debt ceiling is not raised.

Democrats and Republicans ran this country into the ground by bringing this country to the edge of bankruptcy at $20 trillion in debt. But there’s more. Democrats increased government regulations and raised taxes at the same time to pay for those regulations. This has made the economy so weak (increased government regulations shift the supply curve inward) that now Federal government tax revenue is falling. Worse, we have the Democrat-appointed Janet Yellen raising rates into the weakening economy. That’s a really bad combination. I get the argument that the Federal Reserve needs to hike rates and push up bond yields to stop pension funds from collapsing. But that’s a big gamble by the Fed that could result in a bear market.