F stock rose more than 2% in morning trade on January 5, 2022, after the automaker reported that it was the best selling automaker in the U.S. during the 4th quarter.

For the month, Ford took in 70,000 new vehicle retail orders – up 58,000 vehicles from a year ago. Thirty-three percent of Ford retail sales were the fulfillment of customer orders for the month.

Ford share of the retail SUV segment stood at an estimated 12 percent in Q4 – up 3 percentage points over last year. Ford’s strategy to focus on SUVs and trucks is reaping benefits. Ford brand SUV sales were up 7.3 percent in December over November and were up 12.3 percent in 2021 over the previous year.

Ford’s newest vehicles are hitting the mark with customers. Combined sales of Mustang Mach E, Bronco, Bronco Sport and Maverick totaled 23,825 vehicles in December, representing 14.2 percent of the overall Ford brand portfolio. All are turning in under 20 days on dealer lots.

F- Series achieves best-selling truck for the 45th straight year and best-selling vehicle in America for the 40th year in a row. With 726,004 trucks sold, F-Series outsold its second-place competitor by 156,616. December F-Series sales totaled 62,496 trucks, up 3.4 percent over November.

“Ford finished the year strong, as the only U.S. automaker hitting the half million sales mark in the fourth quarter, making Ford America’s best-selling automaker. On the strong success of Mustang Mach-E, Ford jumped into second place in U.S. electric vehicle sales behind just Tesla. Last year was a foundational year for Ford in the electrified vehicle segment and this year we continue to expand, adding the F-150 Lightning and E-Transit to our electric vehicle lineup. Looking to the new year, Ford had just over 70,000 new vehicle orders in December, which will provide continued momentum into 2022.” – Andrew Frick, vice president, Ford Sales U.S. and Canada 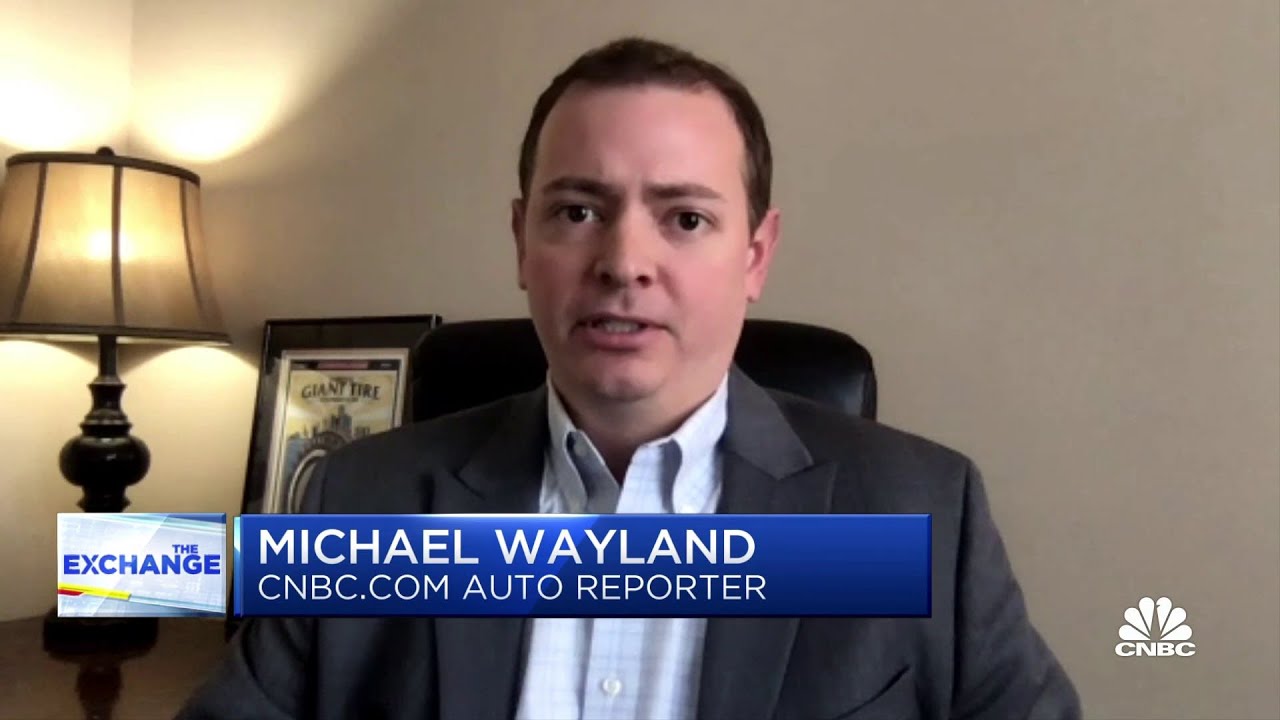 The long and short term trends are both positive. This is looking good. F is part of the Automobiles industry. There are 27 other stocks in this industry. F outperforms 96% of them. F is currently making a new 52 week high. This is a strong signal. The S&P500 Index however is also trading near new highs, which makes the performance in line with the market. Prices have been rising strongly lately, it may be a good idea to wait for a consolidation or pullback before considering an entry.

Although F has an excellent technical rating, it does not offer a high quality setup at the moment. Prices have been extended to the upside lately. For a nice entry it is better to wait for a consolidation. Click here to sign up for email alerts on when F stock consolidates and is a good long entry.