Bullish option flow was detected in FSR stock after the CEO sent out a tweet on March 1, 2021.

Henrik Fisker, Chairman and CEO of Fisker, tweeted “Passing 13,000 fast! Had to get this update out! Amazing. Thanks to all our reservation holders, I really appreciate you are willing to get in early and support us & the EV revolution” along with a chart on Fisker Ocean reservations.

Passing 13,000 fast! Had to get this update out! Amazing. Thanks to all our reservation holders, I really appreciate you are willing to get in early and support us & the EV revolution. Henrik #Fisker #Love #EVs #change #ESG #climate pic.twitter.com/nXMnw7Sieq

On February 26, 2021, Morgan Stanley analyst Adam Jonas raised the firm’s price target on Fisker to $40 from $27 and keeps an Overweight rating on the shares as he has made “material changes” to his forecasts to reflect the company’s capex and opex guidance for FY21 made “a highly material change” to his medium term outlook following the MOU with Foxconn for a mass market, U.S.- made EV that was announced on Wednesday. Jonas has raised his 2025 volume forecast to 255,000 units from 225,000 given an earlier start of production for the company’s second platform and he now forecast 570,000 units for Fisker by 2030, versus his prior forecast of 419,000 units being produced annually by that time.

Also on February 26, 2021, Cowen analyst Jeffrey Osborne raised the firm’s price target on Fisker to $29 from $22 and keeps an Outperform rating on the shares. The analyst noted its Ocean is on track to launch in Q422 with a prototype expected by November; a catalyst for registrations which continues to show momentum.

“Fisker’s vision to reimagine the automotive company came to life in Q4, including securing funding to fully support the Fisker Ocean program development, hiring key talent, and progressing on key program milestones. We are now in full execution mode on the FM29 platform and Ocean program, and our partnership with Magna International is strong. We are confident of an on-time start of production next year – Q4 2022 – at Magna Steyr’s facilities in Europe and a systematic ramp up to full production in 2023. I believe that the Ocean and future Fisker vehicles will be differentiated and stand out to our customers through design, unique features, and optimized sustainability. Key to our strategy is our asset-light development process, rapid decision-making and flat organization structure, enabling identification and implementation of advanced technologies as late as 18 months before production launch. In an industry where technology is changing so rapidly, we believe this is a significant advantage over the traditional product development process where most manufacturers typically freeze design, technology, and attributes 2.5 – 3 years before launch,” stated Chairman and CEO Henrik Fisker. 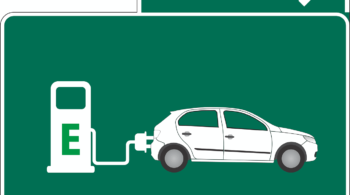 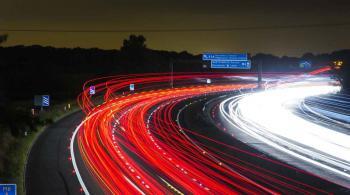 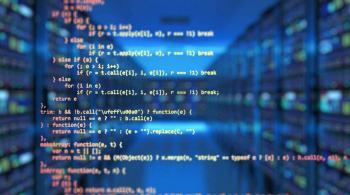