The euro rose the most in a decade in July 2020. The British pound is headed for its best July since 1990, and for the first time this year, every major currency in the world rose against the U.S. dollar.

The world’s reserve currency of choice is being hammered by falling U.S. Treasury rates, real yields near all-time lows and disappointment over America’s response to the coronavirus compared China and most of Europe.

Some companies that will benefit from a weak U.S. dollar are companies doing business abroad, like technology companies, versus companies focused on domestic business—like utilities or telecom companies.

The dollar had a serious decline over the last month. With interest rates going down, that makes the dollar much less attractive as a yield play, but also the market is starting to become aware of the political risk of the dollar. Trump’s comments about delaying the Presidential election caused the value of the dollar to drop. Trump escalating tensions with China is also putting downward pressure on the dollar.

currency the US dollar 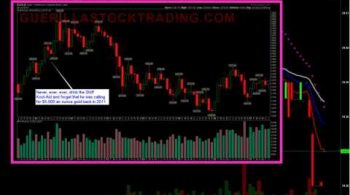