The trading partner the U.S. has the largest deficit with is China. No big surprise. 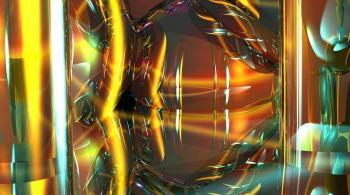 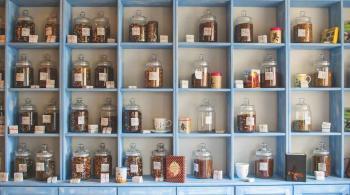