Sundar Pichai, CEO of Alphabet and Google, said: “Our deep investment in AI technologies continues to drive extraordinary and helpful experiences for people and businesses, across our most important products. Q4 saw ongoing strong growth in our advertising business, which helped millions of businesses thrive and find new customers, a quarterly sales record for our Pixel phones despite supply constraints, and our Cloud business continuing to grow strongly.”

Ruth Porat, CFO of Alphabet and Google, said: “Our fourth quarter revenues of $75 billion, up 32% year over year, reflected broad-based strength in advertiser spend and strong consumer online activity, as well as substantial ongoing revenue growth from Google Cloud. Our investments have helped us drive this growth by delivering the services that people, our partners and businesses need, and we continue to invest in long-term opportunities.”

Alphabet announced that the board of directors had approved and declared a 20-for-one stock split in the form of a one-time special stock dividend on each share of the Company’s Class A, Class B, and Class C stock. The stock split is subject to stockholder approval of an amendment to the company’s Amended and Restated Certificate of Incorporation to increase the number of authorized shares of Class A, Class B, and Class C stock to accommodate the stock split. If approval is obtained, each of the company’s stockholders of record at the close of business on July 1, 2022, the record date, will receive, after the close of business on July 15, a dividend of 19 additional shares of the same class of stock for every share held by such stockholder as of the record date.

📺 Here’s what to expect from Google and Meta earnings 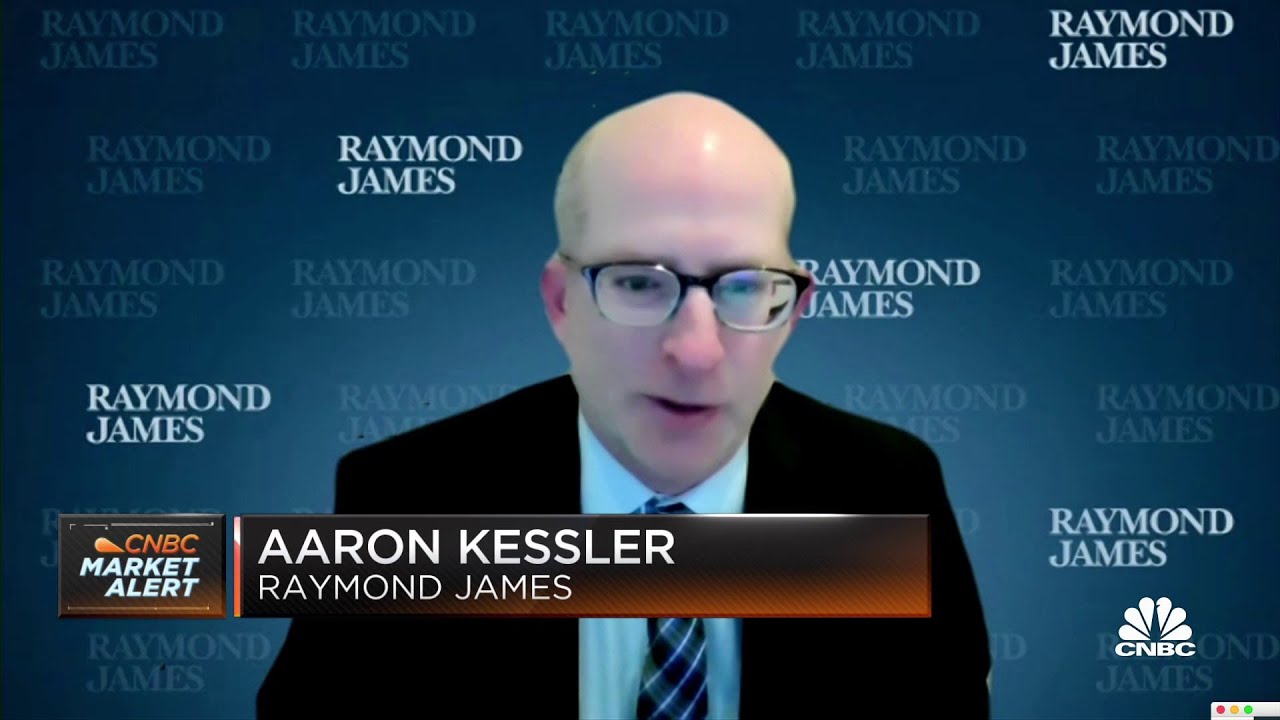 The technical rating of GOOGL is bad and it also does not present a quality setup at the moment. GOOGL stock has a Setup Rating of 3 out of 10. Price movement has been a little bit too volatile to find a nice entry and exit point. It is probably a good idea to wait for a consolidation first. Click here to sign up for email alerts on when GOOGL stock consolidates and has a Setup Rating of 8 or higher.