A government shutdown is coming straight at us like a freight-train and Congress better do something fast. David Stockman told CNBC (link above) that in this government where the system is determined to unseat President Trump, it’s unlikely that both parties will come together to raise the debt ceiling.

The first estimate was that the government would run out of money by November but lower than expected tax receipts have pushed that date up to August. August is just 7 weeks away.

All these baseless accusations about Russia are coming from both Establishment Democrats and Republicans who are using the mainstream media to try and impeach President Trump. If the government can waste this much time on something so absurd, they are, quite frankly, all a bunch of morons.

It feels like we’re more of a primitive tribe than we are a powerful constitutional government.

David Stockman told CNBC, “I don’t know what Wall Street is smoking. They ought to be getting out of the casino while it’s still safe.” 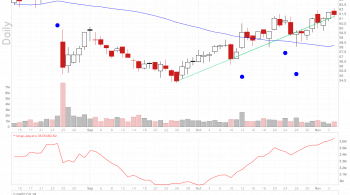