Senator Tom Cotton, R-Ark., said on Face the Nation on Sunday, “I’m not going to comment on what he may or may not have done for the United States government, but in the emails that were on Hillary Clinton’s private server, there were conversations among her senior advisors about Shahram Amiri.”

“Through his connection with the United States, Amiri gave vital information about the country to the enemy,” a spokesman for the Iranian judiciary said.

Hillary Clinton had emails on her private server that discussed the secret spying arrangement with Shahram Amiri. Clinton’s private email server was hacked. Shahram Amiri is put to death by Iran for spying.

Julian Assange of Wikileaks is in the process of releasing thousands of secret government emails to the public. Mr. Assange says that while Hillary Clinton was Secretary of State, the U.S. used Libya as a conduit to get arms to jihadists in Syria.

Julian Assange of Wikileaks says he has no doubt that he has released enough emails to the FBI to put Hillary Clinton in jail. 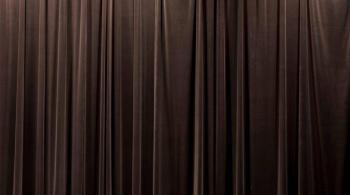