A big cover up is underway regarding Hillary Clinton’s health. Today, at the 911 memorial service in New York, Mrs. Clinton was rushed out of the area and into black SUVs from what looks like a seizure as she’s helped into the vehicle.

A mysterious piece of metal flings out of Hillary’s pant leg which could be from a necklace or jewelry that was broken during her seizures.

The mainstream financial media is reporting that Hillary Clinton was diagnosed with pneumonia and that she got “overheated”. I’m not buying it. 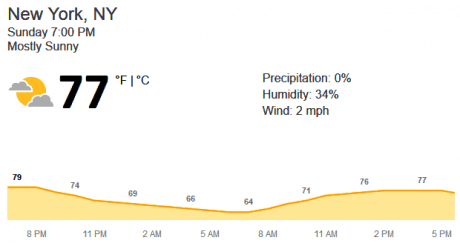 The temperature in New York never got over 77 degrees today so how does someone “overheat” in that temperature unless they are doing extremely rigorous exercise?

There’s an ongoing cover-up about Hillary Clinton’s health. We have video proof of Mrs. Clinton having seizures.

William Ramsey did an educational video about Hillary Clinton’s seizures.

Folks, we have a right to look at Hillary Clinton’s health records before the Presidential election. Employers are allowed to send potential employees to OSHA for health and physical tests before hiring them. Why should the office of President be any different? If we the people are the employer, we should have the right to send Hillary Clinton to OSHA for a standard set of physical testing.

I’m so sick and tired of these rich and powerful people acting like our masters and we are treated like slave peasants. We are considering employing Hillary Clinton in the highest office in the land. We have the right to demand that she be sent to OSHA for testing. Instead, all we get are lies in the media and a massive cover-up.

Below is video from a doctor who makes a powerful case that Hillary Clinton might have Parkinson’s disease.