In this lesson you will learn how to trade the news.

Successful traders classify news into one of three categories: noise, signposts, and catalysts. I will talk about each category and give you a few recent real life examples.

Learning to separate out noise from a genuine catalyst is so important. Noise news usually includes fear headlines, because fear sells news and draws in readers. Noise news stories get lots of attention but do not drive stock market action.

For example, when the Ukraine news first hit, I categorized it as a catalyst. I thought sanctions against Putin, or the New World Order’s “full spectrum dominance” agenda was going to cause the stock market to sell off so I bought TVIX. The market didn’t care about Ukraine and I failed to realize that early on and so I lost money. Ukraine, President Obama, and President Putin, were merely distractions in terms of the stock market. Such news stories were noise because they were meant to scare people into buying or tuning in because of the potential for a World War III or nuclear holocaust.

To avoid losing money due to mis-categorizing noise as a stock market catalyst, look at how the stock market responds to the news. If the market does not respond to a scary headline, that’s telling you something. Listen to the market. No response to the news means it’s probably just noise.

Signposts news stories are valuable because the suggest a catalyst is coming. Think of signposts as early warning signs of a trend change in the economy or stock you are trading. Signpost news stories are difficult to trade because it’s hard to know how investors and traders will respond to the new information.

An example of a signpost is how certain states are legalizing marijuana. The federal government’s response is not known yet nor is the SEC’s ruling on illegal marijuana stocks. This news is valuable and does not constitute noise because it is about an actual change in policy that may directly affect marijuana stocks.

Another recent example is the EPA initiative to reduce power-plant emissions. The court ruling isn’t final yet. This news is valuable and should not be classified as noise because it is about an actual change in policy that may directly affect coal producers and power-plants.

Another example was the threat of Ebola from Africa. The threat of Ebola spreading across the United States caused Ebola drug stocks to soar. This news is valuable and should not be classified as noise because it is about an actual threat that may come to America.

Another example was the fatal shooting of a black man by the name of Michael Brown, on August 9, 2014, in Ferguson, Missouri by a local police officer who was white. Blacks in the area felt the shooting was racially motivated while the police officer’s account of events clearly described self-defense. While this seemed like it should be classified as noise at first, calls for justice prompted new legislation for police officers to wear body cameras. Body camera maker stocks soared on the news. 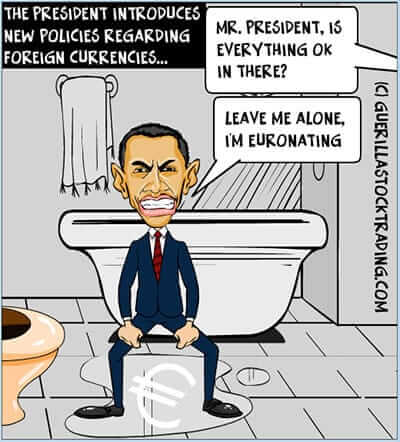 Catalyst news refers to an event, data release, or policy change, that will have a material impact on a stock’s price. The difference between a signpost and a catalyst is that a signpost hints at or points to an upcoming event where as a catalyst is the actual event. Catalysts impact expectations.

An example of a catalyst is the ECB‘s decision to lower rates from 0.25% to 0.15% in an effort to spur economic growth. ECB President Draghi repeatedly hinted (signposts) that stimulus measures were coming. So the signpost was Draghi suggesting that stimulus policies were needed while the actual announcement of lower rates was the catalyst.

Filtering the news you read as either noise, signposts, or catalysts will make you a better, more profitable stock trader. 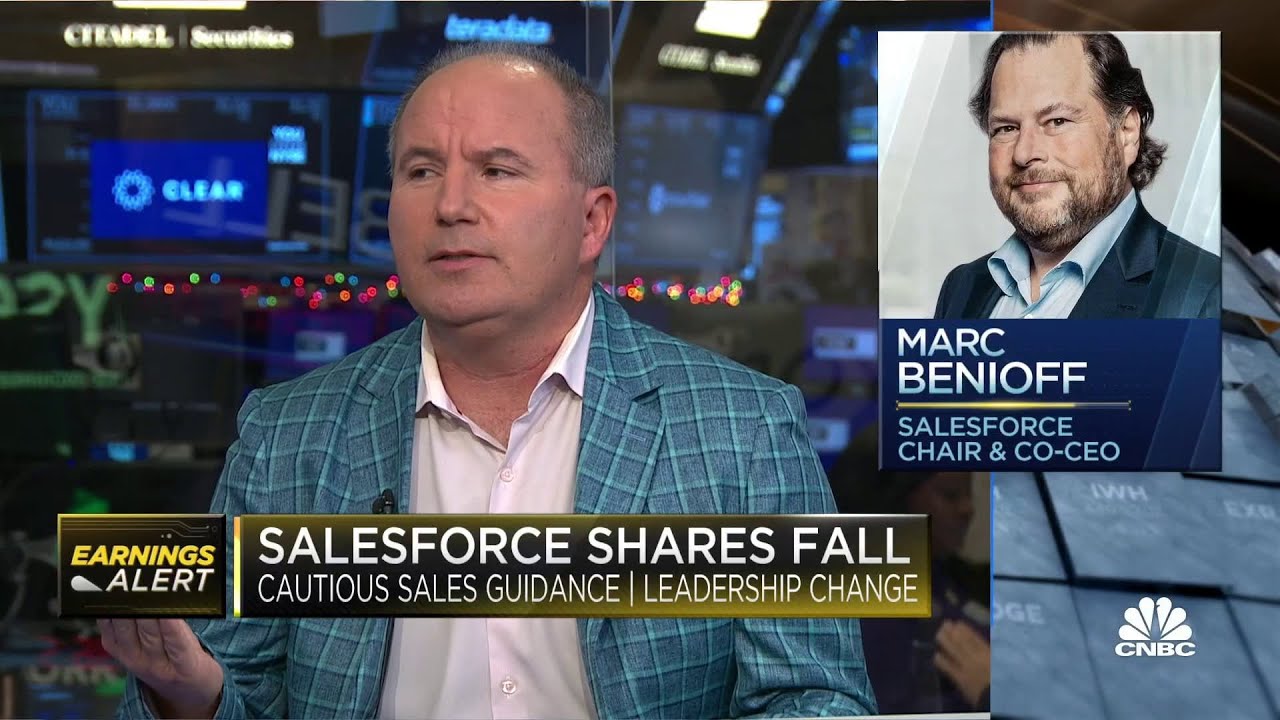 I didn't ever try to commit fraud on anyone: Sam Bankman-Fried

TikTok CEO: No foreign government has asked for U.S. data

We were spending too much of our energy getting licensed, in retrospect: Sam Bankman-Fried

My lawyers tell me don't say anything, but I have a duty to explain what happened: Sam Bankman-Fried
«
Prev
1
/
4000
Next
»