IRT stock is testing a major horizontal resistance area going into trading on January 3, 2022, after a major merger to form a nearly $6 billion REIT.

On December 16, 2021, Independence Realty Trust, Inc. (NYSE: IRT) and Steadfast Apartment REIT, Inc. announced the completion of the merger transaction between the two companies, forming a combined company with an equity market capitalization of approximately $5.6 billion and a total enterprise value of approximately $8.3 billion, as of market close on December 15, 2021. The transaction was previously approved by both companies’ stockholders at their respective special meetings held on December 13, 2021. The combined company, headquartered in Philadelphia, Pennsylvania, will retain the Independence Realty Trust name and will trade under the existing ticker symbol “IRT” on the New York Stock Exchange.

“We are excited to announce the successful completion of our merger with STAR, together forming a leading public multifamily REIT focused on the high-growth U.S. Sunbelt region,” said Scott F. Schaeffer, IRT’s Chairman and CEO. “Our combined company creates a best-in-class operating platform, further redevelopment opportunities and notable economies of scale in markets where we expect to benefit from strong growth fundamentals. We remain on-track to generate approximately $28 million in annual synergies and realize the immediate accretion to Core FFO per share. Our future is bright as we unite two high-quality portfolios in attractive non-gateway markets, and look to strengthen and expand our business, while delivering long-term value for our stakeholders.”

As part of the merger, IRT identified nine assets to sell in order to manage market concentrations. In the fourth quarter of 2021, five assets were sold, two from the legacy IRT portfolio and three from STAR, while the remaining four legacy IRT assets are expected to be disposed of during the first quarter of 2022. IRT expects to receive total gross proceeds of approximately $404 million for the nine assets sold, representing an economic cap rate of approximately 3.8%. Proceeds from these non-core asset sales, along with proceeds received from IRT’s July forward equity offering totaling approximately $271.8 million will be used to pay down debt of the combined company.

Independence Realty Trust resumed with an Outperform at BMO Capital

On December 17, 2021, BMO Capital analyst John Kim resumed coverage of Independence Realty Trust with an Outperform rating and price target of $28, up from $21.50. The analyst believes “strong” market fundamentals and renovations will overshadow near-term risks from the Steadfast Apartment acquisition.

📺 The Dangers of REIT Investing: 3 MUST KNOWS Before Investing in Real Estate Investment Trusts! 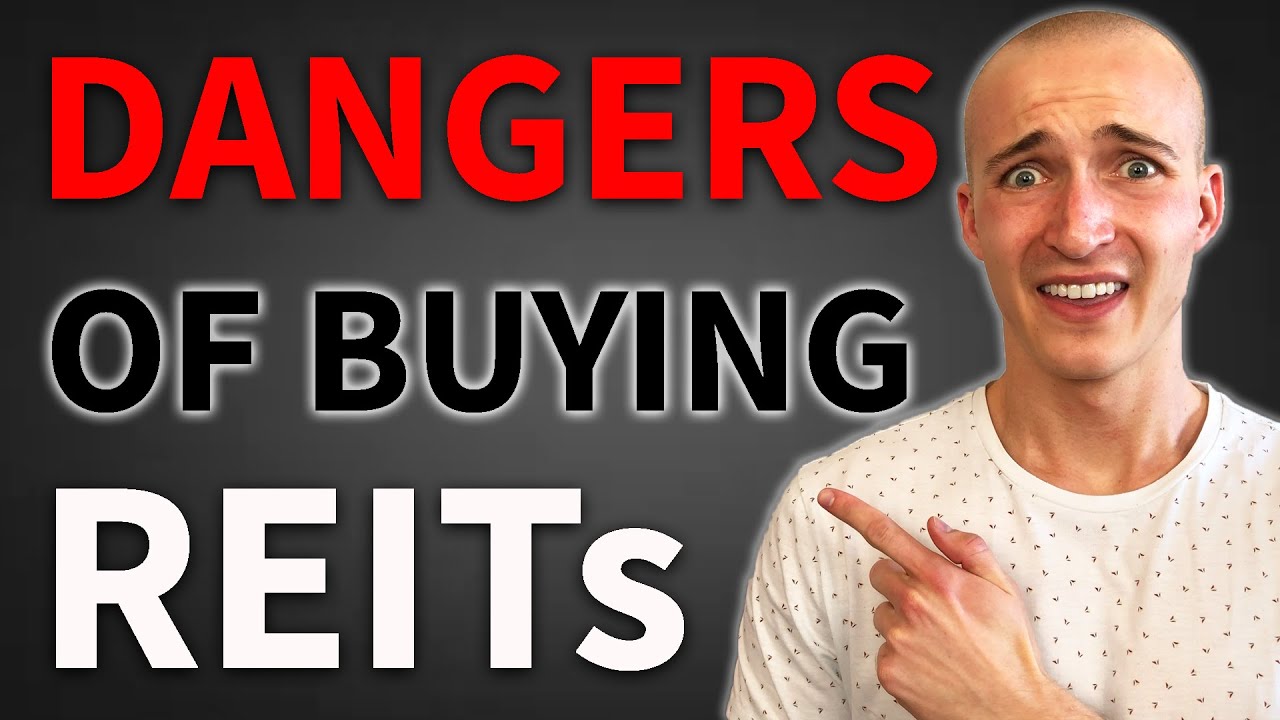 Independence Realty Trust (IRT) is testing a major horizontal resistance breakout area. Both the short-term and long-term trends are positive. This is a very positive sign. IRT is part of the Equity Real Estate Investment Trusts (REITs) industry. There are 230 other stocks in this industry. IRT outperforms 94% of them. A new 52 week high is currently being made by IRT, which is a very good signal! However, this is in line with the S&P500, which is also trading near new highs. Volume is considerably higher in the last couple of days, which is what you like to see during a strong move-up.

There is a resistance zone ranging from 25.60 to 25.84. This zone is formed by a combination of multiple trend lines in multiple time frames.

There is a support zone ranging from 22.94 to 24.45. This zone is formed by a combination of multiple trend lines and important moving averages in multiple time frames.

Although IRT has an excellent technical rating, it does not offer a high-quality setup at the moment. Price movement has been a little bit too volatile to find a nice entry and exit point. It is probably a good idea to wait for a consolidation first. Click here to sign up for email alerts on when IRT stock consolidates and is a good entry.