Bullish option flow was detected in INTC stock on January 5, 2022.

Intel (INTC) and AMD (AMD) launched new laptop central processing units at CES 2022 and both are expected to be featured in laptops released throughout the beginning of the year, New Street analyst Pierre Ferragu tells investors in a research note. The analyst says Intel maintains the lead against AMD on single thread performance metrics and takes the lead on resource density and architecture. Intel 7 manufacturing is about equivalent to the TSMC 6nm used by AMD, and barely behind the TSMC 5nm used by Apple in M1, notes Ferragu. The analyst continues to expect Intel to “restore competitiveness and profitability” in its core business between now and 2025.

Northland analyst Gus Richard upgraded Intel to Outperform from Market Perform with a $62 price target. He thinks Intel is starting to execute on a “coherent strategy” for “the first time in many years,” Richard tells investors. While early in its turnaround, he thinks estimates are conservative and Richard also argues that Intel is likely “a good place for large-cap managers to wait out multiple compression” as high multiple stocks come under pressure.

On January 4, 2022, during an Intel (INTC) news conference, subsidiary Mobileye revealed multiple new strategic collaborations it said are “designed to transform driver and passenger experiences globally.” The company stated in a press release timed with its event that deals with Volkswagen Group (VWAGY), Ford (F) and Zeekr “were brought to light to illustrate the breadth and innovation of Mobileye’s ADAS-to-AV technology.” Mobileye also revealed its EyeQ Ultra – which is described by Intel as “Mobileye’s first AV-on-chip, or AVoC, purpose-built for Level 4 self-driving vehicles.” Prof. Amnon Shashua, Mobileye president and CEO, added: “Our customers are demonstrating that innovation is at the center of their future strategies and leaning on Mobileye to help execute their visions. As a trusted collaborator, Mobileye is firing on all cylinders to deliver scalable ADAS-to-AV solutions that exceed the expectations of our customers and, at the same time, push the industry forward. We’re grateful for our ongoing collaborations and look forward to setting more new industry standards together.”

📺 12th gen CPUs and Self-driving cars! Everything Intel revealed at CES 2022 in 7 minutes 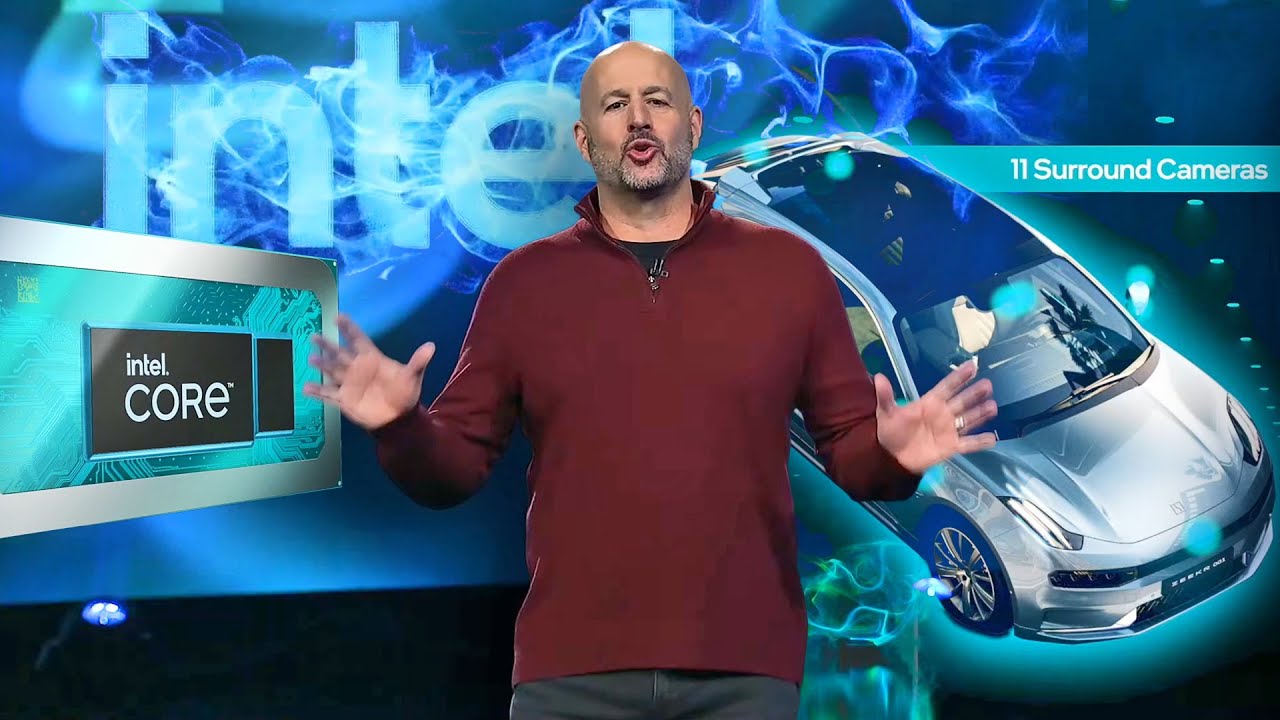 The long term trend is still neutral, but the short term trend is positive, so the stock is getting more and more appreciated by traders and investors. INTC is one of the lesser performing stocks in the Semiconductors & Semiconductor Equipment industry. 68% of 106 stocks in the same industry do better. INTC is currently trading in the middle of its 52 week range. The S&P500 Index however is currently trading near new highs, so INTC is lagging the market.

INTC has an average technical rating and it also does not offer a high quality setup at the moment. Prices have been extended to the upside lately. For a nice entry it is better to wait for a consolidation. Click here to sign up for email alerts on when INTC stock consolidates and is a good entry.