IZEA was awarded a mid-6-figure contract on February 3, 2022, by a mass media and entertainment company.

On February 3, 2022, IZEA Worldwide (NASDAQ: IZEA), the premier provider of influencer marketing technology, data, and services for leading brands, announced it has been awarded a mid-six-figure contract expansion by a mass media and entertainment company. The company has awarded IZEA a new contract to promote a major movie release in 2022. IZEA has an ongoing partnership with the media conglomerate, supporting a growing list of major title launches over the past several years. Their investment in influencer marketing has grown into a multi-million-dollar relationship on an annualized basis for IZEA.

“This contract was the capstone to a record-breaking start of 2022 for IZEA,” said Ted Murphy, Founder and CEO of IZEA. “It was our best ever January for managed services bookings and a continuation of the momentum we saw throughout 2021.”

“We are thrilled to expand our relationship and promote this beloved entertainment franchise,” continued Murphy. “Our team has had the pleasure of supporting the success of many of the biggest movie titles released since the onset of COVID-19. Our influencers covet these campaigns and relish the opportunity to be involved in cosplay of their favorite characters. Some of our most successful initiatives of 2021 involved the entertainment industry and I can’t wait to see the creative ideas our influencers post for this launch.”

On January 12, 2022, IZEA Worldwide, Inc. (NASDAQ: IZEA), the premier provider of influencer marketing technology, data, and services for the world’s leading brands, announced today that it has been awarded a $1.7M Managed Services contract by a leading provider of online educational services, an existing client of the company. IZEA’s network of creators will be producing custom content to increase brand exposure and traffic for the company. The contract was awarded in January and the program will run throughout the calendar year.

“Team IZEA is off to a great start in 2022,” said Ted Murphy, Founder and CEO of IZEA. “We had strong pipeline development in the back half of 2021, with many existing customers providing initial indications of renewal and expansion for this year. We expect that we will continue to see increases in average size and scope of engagements over the course of 2022 as customers invest more heavily in influencer and content marketing initiatives.”

On January 11, 2022, IZEA Worldwide, Inc. (NASDAQ: IZEA), the premier provider of influencer marketing technology, data, and services for the world’s leading brands, announced today that it now accepts Bitcoin and Ethereum as payments for its influencer marketing services. IZEA will also begin paying select influencers in cryptocurrency for campaigns where it has received cryptocurrency as payment from marketers.

With today’s announcement, IZEA, a pioneer in the influencer marketing industry, answers that call by allowing leading brands to pay in cryptocurrency for managed services campaigns.

“IZEA first embraced cryptocurrency in 2018 with our initial cryptocurrency mining operations of alt coins,” said Ted Murphy, founder and CEO of IZEA. “We believed then that blockchain would be instrumental as the Internet continued to evolve, and we were correct in that regard – though the space faced many legal uncertainties at the time. As the space has evolved and crypto exchanges have been vetted, validated, and regulated, we seek to return to the space and this is the first step along that path.”

“Recent changes in the crypto market present an interesting opportunity for IZEA,” continued Murphy. “BTC and ETH are both down significantly from their all-time highs. We would rather begin this offering at a time when these assets are trading at a discount to the high water mark, rather than at a time of record-high prices.”

IZEA’s initial mining operations were focused on alternative coins that the company later converted to Bitcoin and Ethereum. The company currently holds both BTC and ETH and has benefitted from the appreciation of these assets as their values have increased over the years. 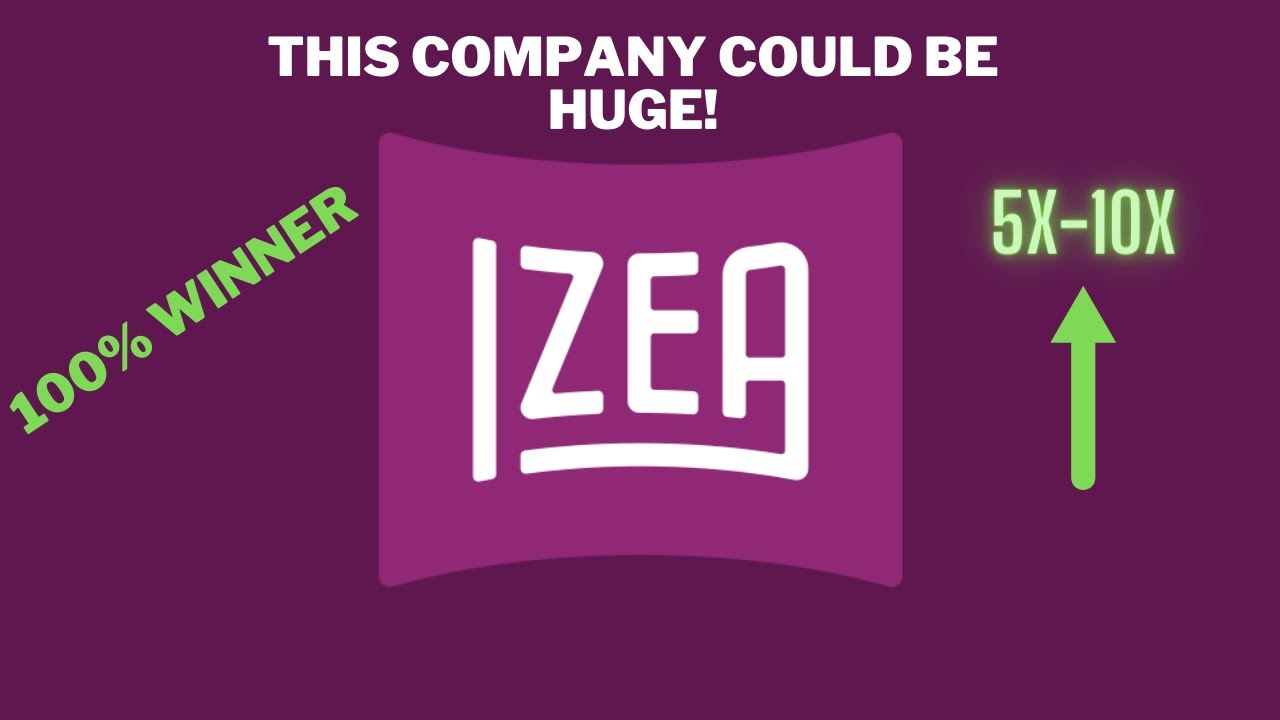 The short-term trend is negative, as is the long-term trend. IZEA is part of the Interactive Media & Services industry. There are 78 other stocks in this industry, of which 67% are performing better than IZEA. IZEA is currently trading near the lower end of its 52-week range, which is not a good sign. The S&P500 Index is trading in the upper part of its 52-week range, so IZEA is lagging the market.

There is support at 1.05 from a horizontal line in the weekly time frame.

IZEA has a poor technical rating and the quality of the setup is also only medium at the moment. IZEA stock has a Setup Rating of 4 out of 10. Price movement has been a little bit too volatile to find a nice entry and exit point. It is probably a good idea to wait for a consolidation first. Click here to sign up for email alerts on when IZEA stock consolidates and has a Setup Rating of 8 or higher.