This is much more about layoffs than it is about the airlines going bankrupt.

The layoffs equate to areas of the country that will not be served and we know that Congress is worried ahead of election day that the planes to these small towns will be shutdown. Imagine having your seat in Congress up for re-election and not only were people laid off in your state but now your citizens have no direct flight options available. Imagine when the person running against you does an ad like, “He failed to negotiate with the President in good faith and instead chose to stand with the left-radicals like Pelosi and now you can’t travel to see your family.”

With the bad blood between the White House and Speaker Nancy Pelosi, it’s going to be very hard to get any deal done so a piece-meal deal just for the airlines may be the only option.

CNBC’s Jim Cramer and the “Squawk on the Street” crew discuss the political ramification of a lack of targeted federal aid for airlines. 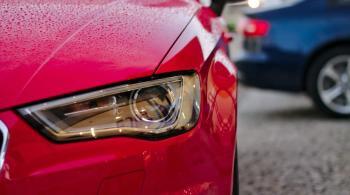