📺 Knightscope: Join Us and Be a Force for Good 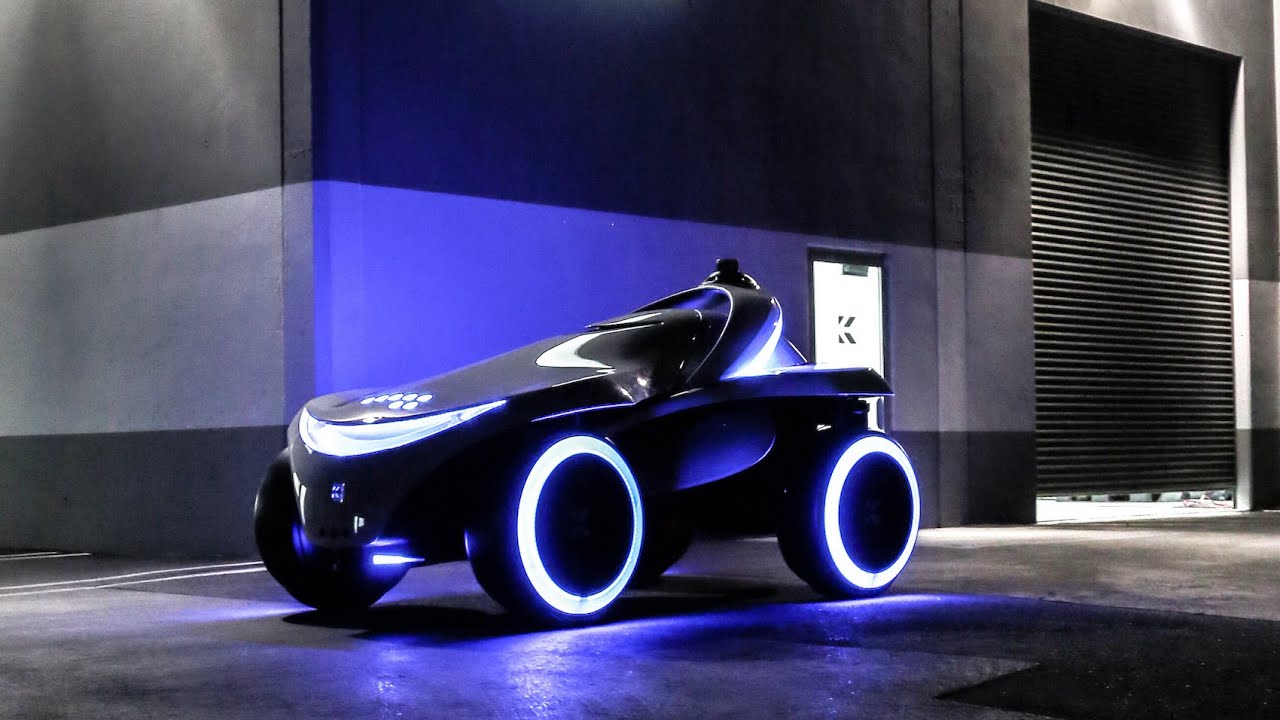 The K5 Autonomous Security Robot will be patrolling a newly constructed parking structure in an effort to help deter car thieves, loitering and criminal trespassing.

Knightscope is an advanced security technology company based in Silicon Valley that builds fully autonomous security robots that deter, detect and report. Knightscope’s long-term ambition is to make the United States of America the safest country in the world. Learn more about us at https://www.knightscope.com

Knightscope security robots bring peace of mind 24/7/365 and have already logged over 1,000,000 hours of service with paying clients across the U.S. in busy parking lots/structures, shopping malls, hospitals and corporate campuses. 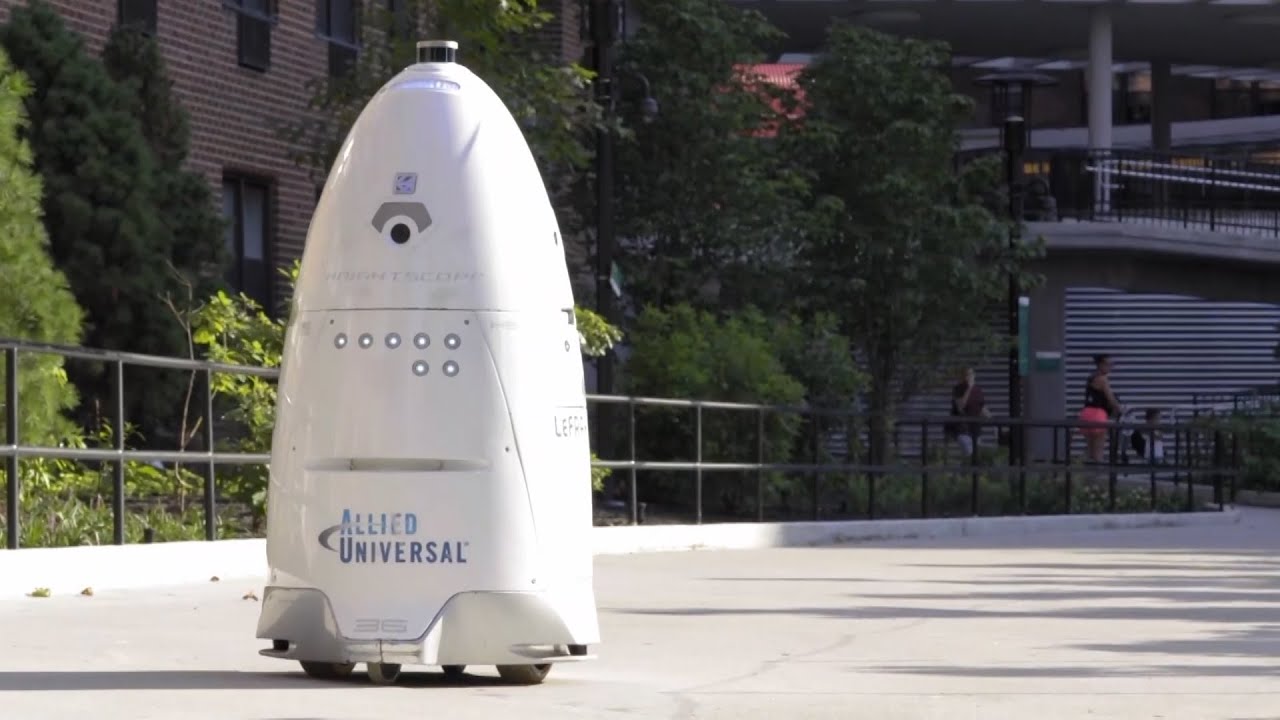 We do not have enough chart data to do a technical analysis of KSCP stock as the stock IPO’d and began trading on January 27, 2022.

“We’ve brought on thousands and thousands of new investors in Knightscope as we embark on the 2nd chapter of a very long book in helping to make the United States of America the safest country in the world. I am forever grateful for our relentless team and the 28,000+ investors that helped write the 1st chapter in our journey – a heartfelt and sincere thank you,” said William Santana Li, chairman, and CEO, Knightscope, Inc.

Digital Offering, LLC, acted as the lead managing selling agent and sole book-runner for the offering. “As pioneers in Regulation A+ and the JOBS Act for years, having developed a methodology that allows companies to reach a diverse audience of investors and trade on a National Securities Exchange, we are thrilled to be a part of this historic moment as Knightscope leads us into exciting new territory where companies that utilized Regulation A+ for their initial capital raises can graduate to National Securities Exchanges to access the capital markets while providing liquidity to the initial supporters and investors,” said Mark Elenowitz, Managing Director of Digital Offering.