Cuyahoga County and nearby Summit County soon will be at the center of the largest trial ever which will determine how much responsibility drug companies bear for the opioid epidemic. Barring a settlement, the two counties are scheduled to go to trial in October as the first case among the consolidated lawsuits brought by about 2,000 cities, counties, Native American tribes and other plaintiffs.

U.S. District Judge Dan Polster, who is presiding over the consolidated case in Cleveland, selected the counties to represent the legal arguments that other plaintiffs have made. Just these two counties are asking for billions of dollars from companies to help stem the crisis.

The opioid epidemic hits close to home for me because it’s what contributed to my mom’s death a few years ago. Long time fans of the Saturday Stock Market Prediction Show probably recall when I stopped the show for several weeks and then came back with the news of my mom’s death. I’m thankful for all the kind emails I got from listeners during that horrible time. There’s a good chance that many of you reading this article have lost a family member or friend to opioid overdose.

The question is, is big pharma powerful enough to pay off the legal system to squash this civil legal challenge. Democrats and the Obama Administration were completely controlled by big pharma which is why they did little to address the problem. The Trump Administration and Republicans have been a lot harder for big pharma to control and so I think a record settlement is coming as big pharma wants this to quietly go away and would rather not have their marketing tactics and kickbacks revealed in the public sphere.

The stocks impacted by this huge civil case coming in October 2019 (unless settlement is reached before trial) are: CAH, JNJ, RAD, ABC, and CVS. The entire pharmaceutical industry could be negatively impacted but I would especially watch the stocks above for buy on weakness setups as a result of this landmark case. 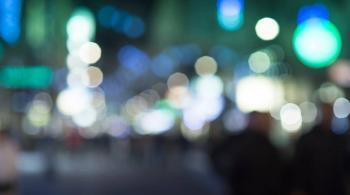 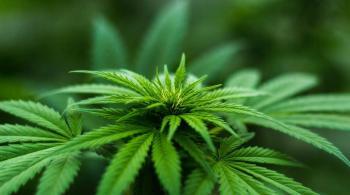 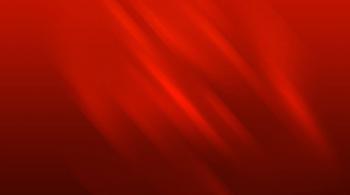