LMT stock rose on January 25, 2022, after the company reported EPS and revenue beats.

“We closed the year on a strong note with solid growth in fourth quarter sales, segment operating profit, and earnings per share, while cash exceeded our projections as we delivered on our customer commitments and drove strong execution,” said Lockheed Martin Chairman, President and CEO James Taiclet. “We delivered significant value back to shareholders in 2021, including $7 billion in dividends and share repurchases, and our team continued to provide world-class support to our customers despite the ongoing challenges of the global pandemic. Through our strong balance sheet, we continue to invest in the many emerging growth opportunities ahead – from new aircraft competitions around the world, to our classified portfolio, to solid demand for our signature programs, to emerging technologies like hypersonics. Looking ahead to 2022, we will remain fully dedicated to service to our customers and dynamic and disciplined capital allocation for the benefit of our shareholders.”

On January 10, 2022, Wells Fargo analyst Matthew Akers raised the firm’s price target on Lockheed Martin to $379 from $340 and keeps an Equal Weight rating on the shares. The analyst notes that Lockheed Martin’s large exposure to F-35 is now a liability after driving outsized growth for the past several years, and thinks Sikorsky is less likely to benefit from increased spending on deterring China/Russia, although new programs transitioning to production could offset risk to legacy rotorcraft platforms. Future Vertical Lift FLRAA program remains a big opportunity, Akers adds.

On January 3, 2022, Lockheed Martin (NYSE: LMT) announced that it completed another successful year as the F-35 program continued to expand its global footprint and enhance operational capabilities.

In 2021, two new countries – Switzerland and Finland – selected the F-35 for their new fighter jet programs. Additionally, Denmark received its first F-35 and the Royal Netherlands Air Force became the ninth nation to declare their F-35 fleet ready for Initial Operational Capability. The F-35’s operational capabilities continued to advance and further demonstrated its value as the most advanced node in the 21st century battlespace. Last year alone, the F-35 successfully participated in a series of flight tests and exercises, including Project Hydra, Northern Edge, Orange Flag, Talisman Sabre and Flight Test-6.

“The F-35 joint enterprise team continues to provide unmatched combat capability to the 21st century battlespace through the F-35,” said Bridget Lauderdale, vice president and general manager of the F-35 program. “Providing unparalleled support to the growing fleet, participating in numerous Joint-All Domain exercises and meeting our delivery target during a global pandemic is no small feat while the F-35 was also chosen by Switzerland and Finland as their next fighter.”

The F-35’s operational performance remains strong. Some of the F-35A deployments and exercises demonstrated over 80% mission capable rates. As one of the most reliable aircraft in the U.S. fighter fleet, 93% of F-35 parts are performing better than predicted.

In the last year, F-35s were part of four base and ship activations and participated in more than 60 deployments and detachments, including the first U.S. Navy F-35C deployment aboard the USS Carl Vinson. During the first deployment of the Royal Navy’s flagship HMS Queen Elizabeth as part of the UK’s Carrier Strike Group 2021, F-35Bs from the U.S. Marine Corps and Royal Air Force flew nearly 1,300 sorties, more than 2,200 hours and conducted 44 combat missions.

These program achievements are enabled by employing digital technologies, which were vital to achieving 142 deliveries in 2021. Smart tools, connected machines and augmented realities all contribute to the delivery and sustainment of aircraft.

With more than 750 aircraft operating from 30 bases and ships around the globe, the F-35 plays a critical role in the integrated deterrence of the U.S. and our allies. More than 1,585 pilots and 11,545 maintainers are trained, and the F-35 fleet has flown nearly 470,000 cumulative flight hours. Nine nations have F-35s operating from a base on their home soil, 12 services have declared Initial Operational Capability and six services have employed F-35s in combat. 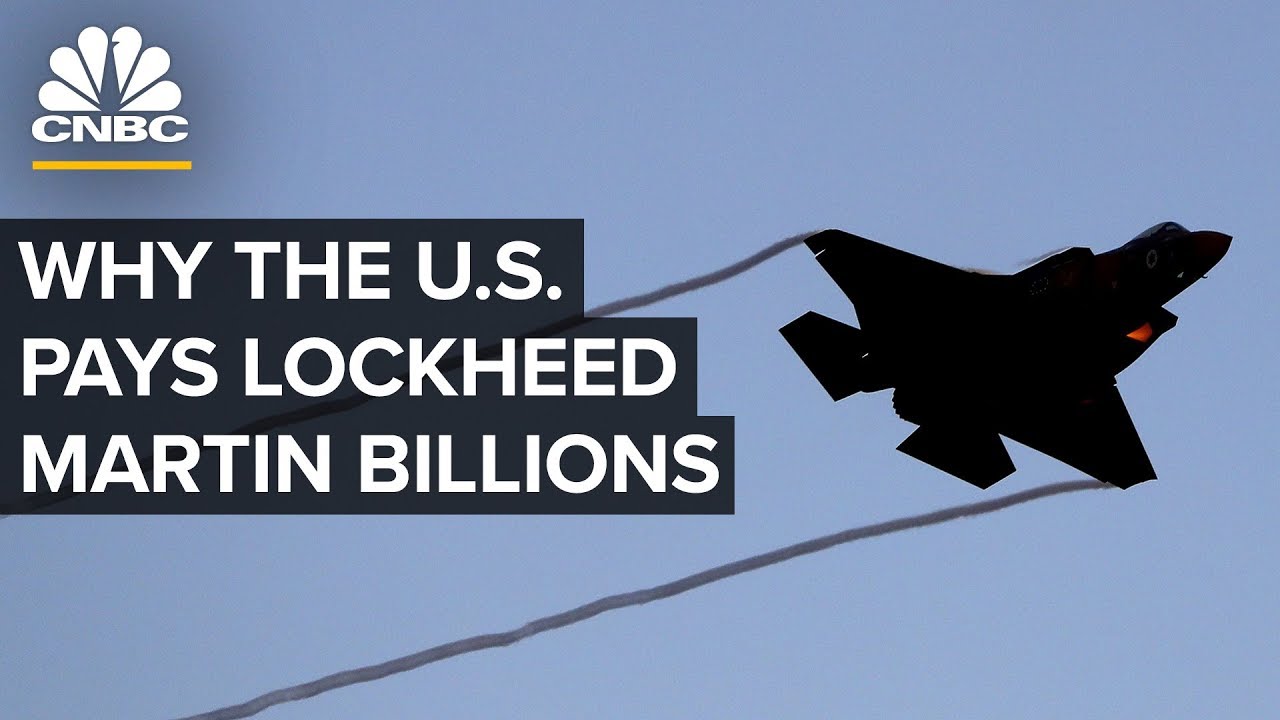 Both the short term and long term trends are positive. This is a very positive sign. LMT is one of the better performing stocks in the Aerospace & Defense industry, it outperforms 77% of 70 stocks in the same industry. LMT is currently trading in the upper part of its 52 week range. The market is still in the middle of its 52 week range, so LMT slightly outperforms the market at the moment. Volume is considerably higher in the last couple of days.

There is a resistance zone ranging from 394.11 to 394.11. This zone is formed by a combination of multiple trend lines in multiple time frames. There is also resistance at 401.51 from a horizontal line in the weekly time frame.

Although LMT has an excellent technical rating, it does not present a decent entry opportunity at the moment. LMT Stock has a Setup Rating of 2 out of 10. Prices have been extended to the upside lately. For a nice entry it is better to wait for a consolidation. Click here to sign up for email alerts on when LMT stock consolidates and has a Setup Rating of 8 or higher.