I just can’t get behind the idea that consumers are saving so much money at the pump that it’s going to be a boom for consumer spending. Savings at the pump boosting consumer spending is the same claim that the mainstream financial media has made for the last two years. The Wall Street Journal writes…

Regular gasoline averaged $2.15 a gallon on Monday versus $2.72 a year earlier, according to the Energy Information Administration. With gasoline prices persistently lower on the year, American households are set to have poured about $12 billion less into the tank since Memorial Day than over the same period last summer. Remember this CNN article from December of 2014…

Every penny that gas prices decline puts about a billion dollars into Americans’ pockets, according to Stephen Stanley, Chief Economist of Amherst Pierpont.

What a bunch of baloney that statistic turned out to be. I remember counting all the pennies oil dropped then multiplying each by $1 billion and thought consumer spending was going to explode higher, LOL. I think what these mainstream financial media publishers do is that they look at the stories people clicked on during August of last year, and they re-write the story and run it again in the current year. Shame on the mainstream media once, shame on me twice. I can’t afford to buy the hype this time around. 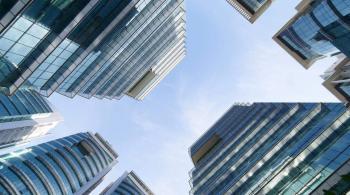