Our researchers have already started using RSC to train large models in natural language processing (NLP) and computer vision for research, with the aim of one day training models with trillions of parameters. RSC will help Meta’s AI researchers build new and better AI models that can learn from trillions of examples; work across hundreds of different languages; seamlessly analyze text, images, and video together; develop new augmented reality tools; and much more.

Our researchers will be able to train the largest models needed to develop advanced AI for computer vision, NLP, speech recognition, and more. We hope RSC will help us build entirely new AI systems that can, for example, power real-time voice translations to large groups of people, each speaking a different language, so they can seamlessly collaborate on a research project or play an AR game together. Ultimately, the work done with RSC will pave the way toward building technologies for the next major computing platform – the metaverse, where AI-driven applications and products will play an important role…

AI supercomputers are built by combining multiple GPUs into compute nodes, which are then connected by a high-performance network fabric to allow fast communication between those GPUs. RSC today comprises a total of 760 NVIDIA DGX A100 systems as its compute nodes, for a total of 6,080 GPUs – with each A100 GPU being more powerful than the V100 used in our previous system. The GPUs communicate via an NVIDIA Quantum 200 Gb/s InfiniBand two-level Clos fabric that has no oversubscription. RSC’s storage tier has 175 petabytes of Pure Storage FlashArray, 46 petabytes of cache storage in Penguin Computing Altus systems, and 10 petabytes of Pure Storage FlashBlade…

RSC is up and running today, but its development is ongoing. Once we complete phase two of building out RSC, we believe it will be the fastest AI supercomputer in the world, performing at nearly 5 exaflops of mixed precision compute. Through 2022, we’ll work to increase the number of GPUs from 6,080 to 16,000, which will increase AI training performance by more than 2.5x.” Source: https://ai.facebook.com/blog/ai-rsc

Penguin Computing, Inc. a division of SGH (SGH), announced its role in providing AI-optimized architecture and managed services for the AI Research SuperCluster, or RSC, which it identifies as Meta’s (FB) “cutting-edge AI supercomputer for AI research.” Today, Meta announced via a blog post the introduction of the RSC, which Meta believes is “among the fastest AI supercomputers running today and will be the fastest AI supercomputer in the world when it’s fully built out in mid-2022,” Penguin stated in a press release. “Penguin Computing, a long-time partner with Meta, provided the managed services and AI-optimized infrastructure for the RSC, which is comprised of 760 NVIDIA DGX A100 systems with more than 6,000 NVIDIA GPUs and 46 petabytes of cache storage-enabling what Meta believes is one of the fastest AI supercomputers currently in operation,” the company added.

Pure Storage (PSTG) announced its role in Meta’s (MVRS) new AI Research SuperCluster, which Meta believes will be the fastest AI supercomputer in the world. The company said, “RSC is helping Meta’s AI researchers build new and better AI models that can learn from trillions of examples, work across hundreds of different languages, seamlessly analyze text, images, and video together, develop new augmented reality tools, and much more. TSC will pave the way toward building technologies for Meta’s next major computing platform, the metaverse, where AI-driven applications and products will play an important role. Meta chose Pure as it needed a storage partner that can deliver robust and scalable storage capabilities to power RSC.”

On January 21, 2022, Social Media Victims Law Center (SMVLC), a legal resource for parents of teenage victims suffering from depression, an eating disorder, hospitalization, sexual exploitation, self-harm or suicide as a result of social media cyberbullying, today announced it has filed a wrongful death lawsuit against Meta Platforms, Inc., and Snap, Inc. to hold each accountable in the death of 11-year-old Selena Rodriguez of Enfield, Conn., on July 21, 2021 by suicide caused by the defective design, negligence and unreasonably dangerous features of their products.

Specifically, the suit alleges that Meta Platforms and Snap failed to: provide adequate safeguards from harmful and exploitive content; verify minor users’ age and identity; adequate parental control and monitoring; protect minor users from intentionally being directed to harmful and exploitive content; offer protection for minor users from being sexually exploited and abused; design non-addictive social media products; and provide adequate notification to parents about the dangerous and problematic usage of social media by minor users.

“This isn’t a question of opinion. Internal documents and testimony before Congress by a former employee reveal that Meta Platforms was fully aware of the flaws and addictive properties of its social media platforms and failed to adequately design their products to protect minor users from harm,” said Matthew P. Bergman, founder of SMVLC. “Similarly, no safeguards are in place on Snapchat. Selena’s suicide is a direct result of the inaction and deliberate addictive design of these social media platforms to prey on vulnerable children. Meta Platforms and Snap must be held accountable for the role their products played in the loss of human life to prevent future suicides and self-harm to their other teen users.”

Selena Rodriguez struggled for more than two years with an extreme addiction to Instagram and Snapchat before taking her own life at 11-years-old. Her mother, Tammy, confiscated all electronic devices from her possession, which led to Selena running away to use social media. On multiple occasions, Selena received mental health treatment for her addiction. One outpatient therapist who evaluated Selena remarked that she had never seen a patient as addicted to social media as Selena.

In the months leading up to Selena’s suicide, she experienced severe sleep deprivation that was caused and aggravated by her addiction to Instagram and Snapchat, and the constant 24-hour stream of notifications and alerts received. During the COVID-19 pandemic, Selena spent even more time on Instagram and Snapchat, which only worsened her depression and level of sleep deprivation. This addiction resulted in multiple absences from school and a subsequent investigation by the Connecticut Department of Children and Families.

While on Instagram and Snapchat, Selena was constantly solicited for sexually exploitive content. She succumbed to the pressure and sent sexually explicit images using Snapchat, which were leaked and shared with her classmates, increasing the ridicule and embarrassment she experienced at school. 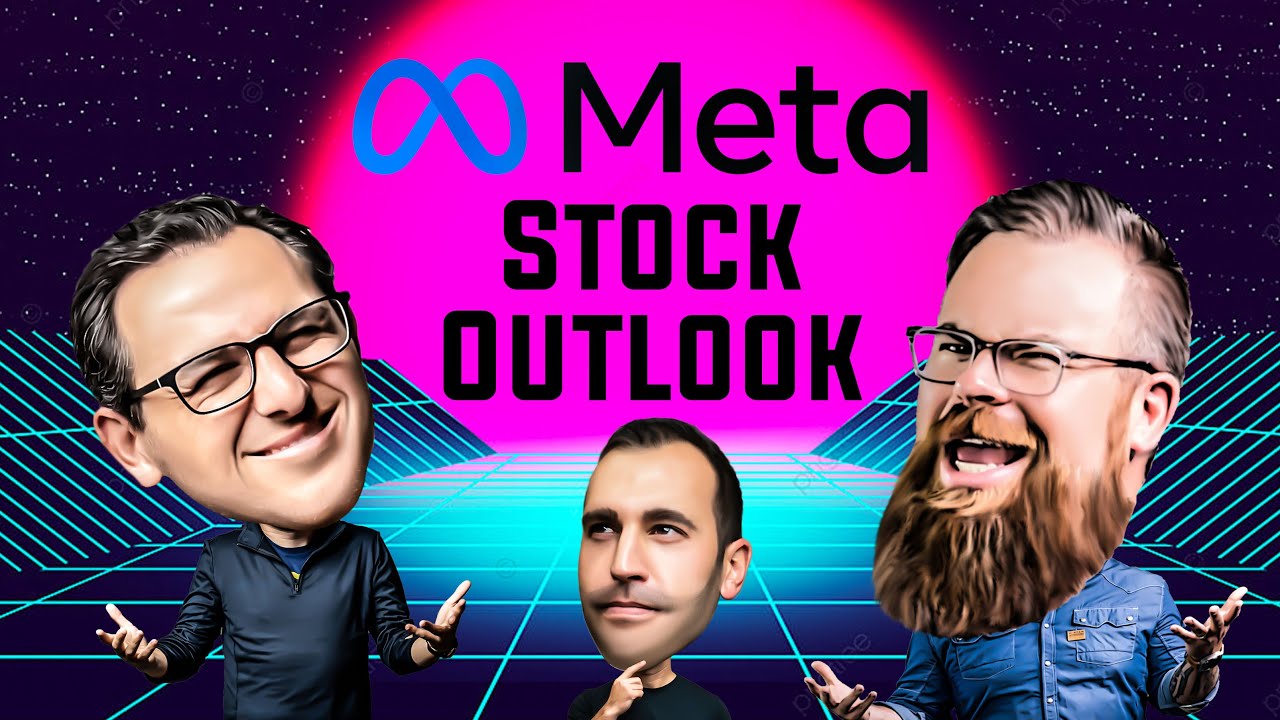 There is a support zone ranging from 302.55 to 303.16. This zone is formed by a combination of multiple trend lines in multiple time frames.

The technical rating of FB is bad and it also does not present a quality setup at the moment. FB stock has a Setup Rating of 3 out of 10. Price movement has been a little bit too volatile to find a nice entry and exit point. It is probably a good idea to wait for a consolidation first. Click here to sign up for email alerts on when FB stock consolidates and has a Setup Rating of 8 or higher.