MSFT stock is plunging along with the rest of the market but the company will soon have more to worry about than just its stock price. Workers at a division within Activision have formed a Union as soon as the Microsoft deal became public.

On January 21, 2022, testers at game developer Raven Software, a unit of Activision Blizzard (ATVI), said they have established a union and are asking for voluntary recognition, Bloomberg’s Jason Schreier reports. The 34-person division, which has co-developed several games in the “Call of Duty” franchise, would be the first-ever union in the big-budget games industry in North America, Schreier notes. The news comes as Activision Blizzard earlier this week agreed to be acquired by Microsoft (MSFT) in a deal valued at $68.7B. Source: https://twitter.com/jasonschreier/status/1484556399262814210

Microsoft (MSFT) announced on Tuesday, January 18, 2022, that it had agreed to buy Activision Blizzard (ATVI) in an all-cash deal valued at nearly $69 billion, and speculation sparked a rally in shares of Electronic Arts (EA) Take-Two Interactive (TTWO), Eric J. Savitz writes in this week’s edition of Barron’s. For investors, there are multiple ways to play the merger. Anyone convinced the deal will go through can buy Activision shares. But there’s plenty of risk, and the potential reward is capped by the deal price, limiting upside to about 15%, the author notes. Investors can also bet on the potential of additional consolidation by buying shares of takeover candidates like EA, Take-Two, and the other game publishers that rallied this past week, Savitz contends. Shares of mobile videogame maker Zynga (ZNGA) soared earlier this month after Take-Two said it was buying the company for $12.7 billion. But the better, less speculative bet is Microsoft itself, he argued, adding that the stock has been a laggard over the past few months, but seems well-positioned for double-digit earnings growth as far as the eye can see. Source: https://www.barrons.com/articles/microsoft-activision-merger-stocks-to-buy-51642812149?mod=past_editions

On January 20, 2022, Bloomberg’s Jason Schreir reports that as a result of Activision Blizzard’s (ATVI) proposed takeover by Microsoft (MSFT), the company’s flagship “Call of Duty” franchise could move on from a yearly release schedule. The Fly notes that “Call of Duty” has had an annual full release every single year since 2005, when “Call of Duty 2” was released. Source: https://twitter.com/jasonschreier/status/1484297167745519616

Activision Blizzard (ATVI) workers have experienced a wide range of emotions in response to the company’s proposed takeover by Microsoft (MSFT), with many employees saying they are optimistic about the deal, Bloomberg’s Jason Schreier reports. Following the news, staff have expressed trepidation about possible layoffs; optimism about Microsoft’s history of buying game makers and leaving them alone; and determination to fight for better pay and more employee protections, the author notes. Source: https://www.bloomberg.com/news/articles/2022-01-20/activision-employees-say-they-re-optimistic-about-acquisition?utm_source=google&utm_medium=bd&cmpId=google

Microsoft to honor existing Activision Blizzard agreements for other platforms

On January 20, 2022, Phil Spencer, head of Xbox at Microsoft (MSFT), said he had “good calls” this week with leaders at Sony (SONY) in the wake of Microsoft’s proposed acquisition of Activision Blizzard (ATVI). “I confirmed our intent to honor all existing agreements upon acquisition of Activision Blizzard and our desire to keep Call of Duty on PlayStation,” Spencer said. “Sony is an important part of our industry, and we value our relationship.” Source: https://twitter.com/XboxP3/status/1484273335139651585

On January 20, 2022, U.S. Representative Jerry Nadler, a Democrat from New York, said he expects Activision Blizzard’s (ATVI) proposed takeover by Microsoft (MSFT) to be “closely scrutinized” over antitrust concerns. “Activision Blizzard – already a gaming giant – has a pattern of bullying workers to evading accountability for rampant sexual misconduct,” Nadler said in a tweet. “I expect this deal to be closely scrutinized to ensure that it won’t harm American workers or competition.” Source: https://twitter.com/RepJerryNadler/status/1484232680397053956

On January 20, 2022, Citi analyst Tyler Radke lowered the firm’s price target on Microsoft to $376 from $407 and keeps a Buy rating on the shares. The analyst see a “modestly positive” setup for Microsoft into the Q2 earnings report. He expects “overall growth durability to show thru” but says Azure revenue growth could potentially moderate with tougher comps and seasonally weaker bookings.

On January 19, 2022, RBC Capital analyst Rishi Jaluria kept his Outperform rating and $380 price target on Microsoft (MSFT) after the company announced its $68.7B acquisition of Activision Blizzard (ATVI) – the “largest technology acquisition in history” and a touch above the Dell-EMC merger. The analyst states that he is positive on the deal as it enhances the Xbox value proposition as a vertically integrated gaming platform, expands Xbox into the large mobile market opportunity, and strengthens the positioning of Xbox for the future of gaming. 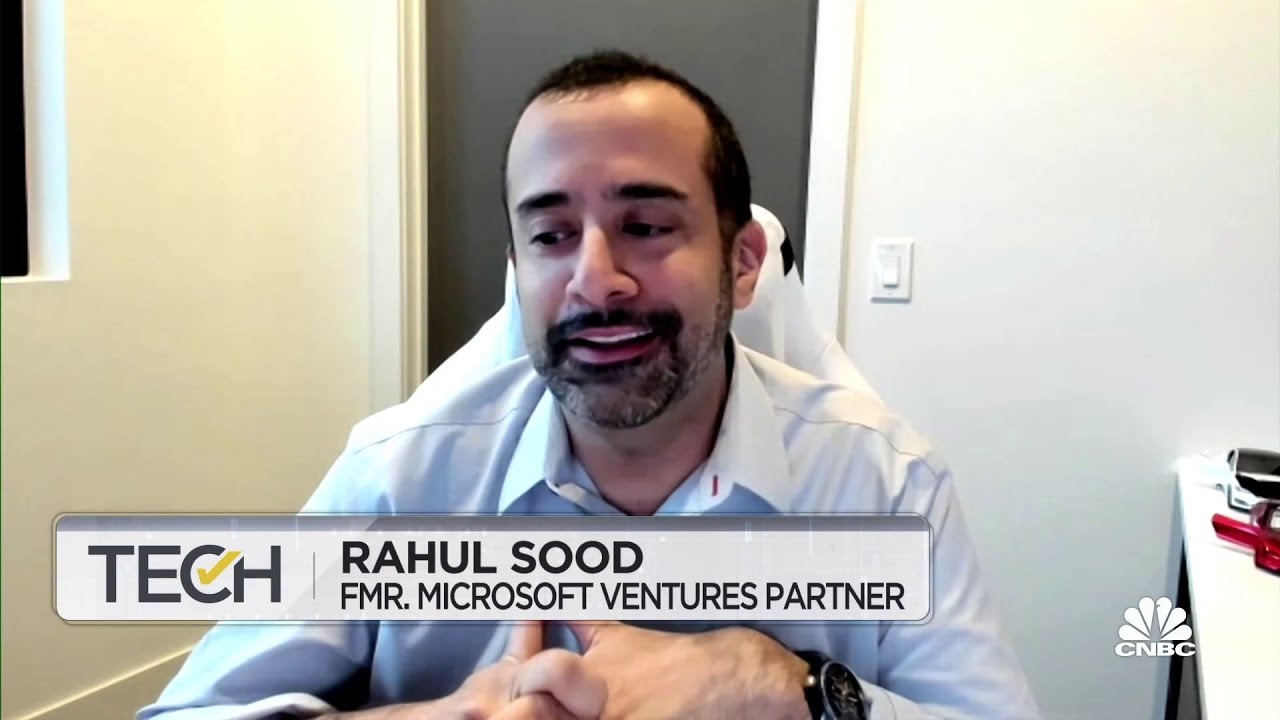 The long-term trend is neutral, but the short-term trend is negative. Better to stay away from this! MSFT is part of the Software industry. There are 349 other stocks in this industry. MSFT outperforms 93% of them. MSFT is currently trading in the middle of its 52-week range. This is in line with the S&P500 Index, which is also trading in the middle of its range. Volume is considerably higher in the last couple of days.

There is a support zone ranging from 296.02 to 296.02. This zone is formed by a combination of multiple trend lines in multiple time frames. There is also support at 277.01 from a horizontal line in the daily time frame.

MSFT has a poor technical rating and the quality of the setup is also only medium at the moment. Price movement has been a little bit too volatile to find a nice entry and exit point. MSFT stock has a Setup Rating of 4. It is probably a good idea to wait for a consolidation first. Click here to sign up for email alerts on when MSFT stock consolidates and has a Setup Rating of 8 or higher.